The sufferer of the syndrome begins to think that his relative, relative, husband, child or even a pet has been replaced with another - that it is no longer his close person, but is someone who impersonates him, an alien or a robot.

Photo by freestocks on Unsplash

The sufferer of the syndrome begins to think that his relative, relative, husband, child or even a pet has been replaced with another - that it is no longer his close person, but is someone who impersonates him, an alien or a robot. The patient admits that his targeted doppelganger really "looks" or is even "identical" to his relative, but is sure it is not the same person. Logically, this worsens relations and puts the targeted in a complex situation, and he can also be subjected to aggression on the part of the diseased.

Who is at risk of developing Capgra syndrome

The condition is most commonly seen in patients suffering from paranoid schizophrenia [ref. 2], neurodegenerative diseases or dementia, as well as after brain injuries. Women are more often affected.

Capgra syndrome often manifests itself in a state of psychosis, but in a third of cases it is a brain injury, which suggests that the cause of the disease probably has an anatomical basis. 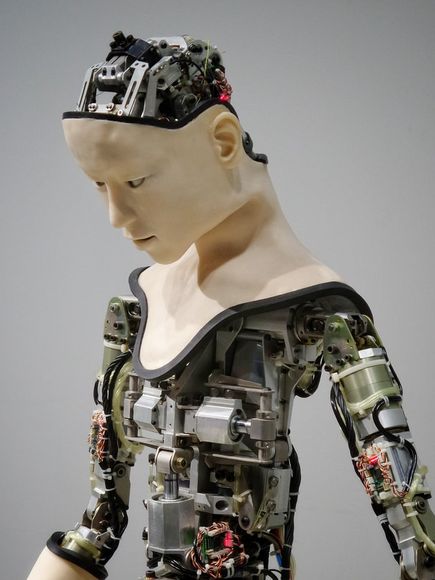 Photo by Franck V. on Unsplash

What are the likely mechanisms behind Capgra syndrome

The disease should be distinguished from prosoppagnosia, a condition in which patients cannot distinguish faces. But at the sametime, the electrical activity of their skin increases when they see pictures of loved ones, even though they do not realize that they know them.

However, this is not the case for those suffering from Capgra syndrome - when they see their loved one's face, in whom they doubt, the electrical activity of their skin does not increase - just as it would if they saw an unknown person [ref. 5]. 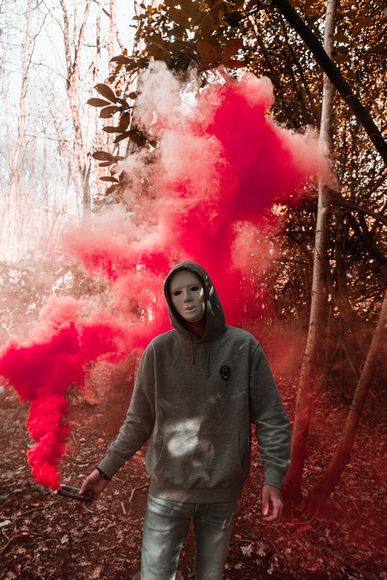 Photo by JØNΛS. on Unsplash

It is possible that the neuropsychological abnormality in Capgra syndrome consists in disconnecting the relationship between a proper facial recognition system and a proper autonomic nervous system [ref. 2].

Historically, one of the hypotheses at issue is sought after in psychodynamics: according to her, conflicting feelings of love and hatred towards a close relative find a solution to the delusion, since the "doppelganger" can be hated without guilt. Closely related to this is Berson's idea (1983) that the defining event is a change in crucial interpersonal relationships, producing a sense of strangeness and provoking previously unconscious negative feelings. They, Besson argues, cause the patient to conclude that the person who induces these different feelings is a fraud.

But psychodynamics does not provide the full explanation for the syndrome, as more and more studies have emerged in recent decades that clearly show that neurological significance matters, that is, physical disability [ref. 5].

One of the syndrome's researchers, Prof. William Hirstein, wrote in an email to the author of the blog Science Satire Serpent [ref. 7] the following:

"My current hypothesis about Capra, which is a more specific version of the earlier position I took in the 1997 article with Ramachandrang, is that we have a hybrid idea of the people we know well, containing two parts. One part presents them externally: how they look, sound, etc. The other part presents them internally: their personalities, beliefs, characteristic emotions, preferences, etc. Capgra syndrome occurs when the idea of the inner part is damaged or inaccessible. This gives the impression that someone who looks familiar from the outside, but different from the inside, is an impostor. This provides a much more specific explanation that fits well with what patients actually say. It corrects a problem with the earlier hypothesis as it shows that there are many possible answers to the question of lack of emotion when we see someone." 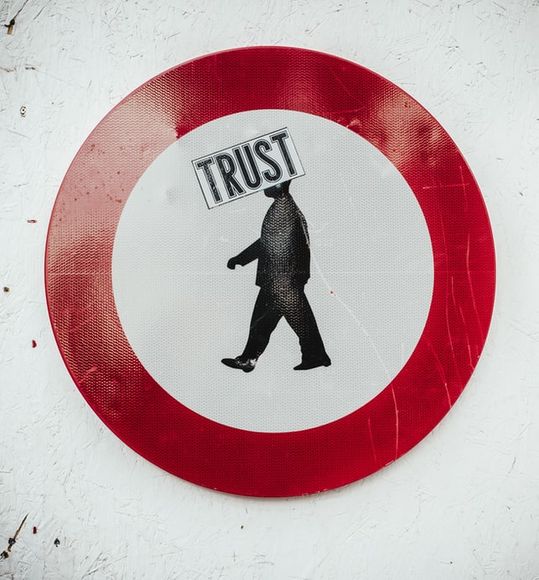 Photo by Bernard Hermant on Unsplash

Today, Capgra syndrome is considered a neurological disorder, in which delusion is mainly due to organic brain lesions or degeneration. But this has not always been the case - when the syndrome was first identified it was thought to be a psychiatric disease only in women, associated with hystericalness.

There is no well-established treatment of the condition, but therapy depends on the cause - if the syndrome is associated with schizophrenia, then treatment often involves the use of antipsychotics, while if the cause is brain trauma or lesion, then if possible, surgery can be performed.

Some caring institutions also apply validation therapy, in which instead of trying to convince the sufferer that his relative has not been replaced with another, they confirm the delusion and thereby lower the level of panic and stress in the patient [ref. 8].