If we have to name one thing in common between all living organisms, this is the cell. Here, however, we exclude viruses because they do not possess cells and are often seen as something that is located on the boundary between living and non-living matter. 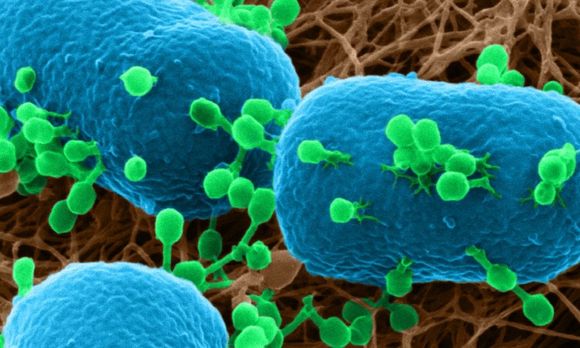 If we have to name one thing in common between all living organisms, it is the cell . Here, however, we excludeviruses , since they do not possess cells and are often seen as something that is located on the boundary between living andnon-living matter.

Amazingly, the body of an average man (70 kg, 170 cm, aged 20-30 years) is made up of 30 trillion human cells [ref. 1]It is thought that the number of bacterial cells living in us is even several times larger . bacteriophages)!

What is the difference between our cells and those of bacteria

In addition to the size, the cells of plants, animals and humans are very different from those of bacteria. The most important difference is that that our cells have a nucleus in which our genetic material is located, i.e. DNA , while there is also DNA in bacterial cells, but it is not found in the nucleus.

Another significant difference is that in eukaryotic cellsthere are complex internal structures , surrounded by their own membrane, which perform a variety of functions and arecalled organelles .

One for all, all for one

Unlike bacteria, we - along with animals, plants and fungi - aremulticellular organisms. This means that the cells in our bodies are specialized in performing a variety of functions - both members of a society practice different professions and ideally each contributes to the common good through their skills. 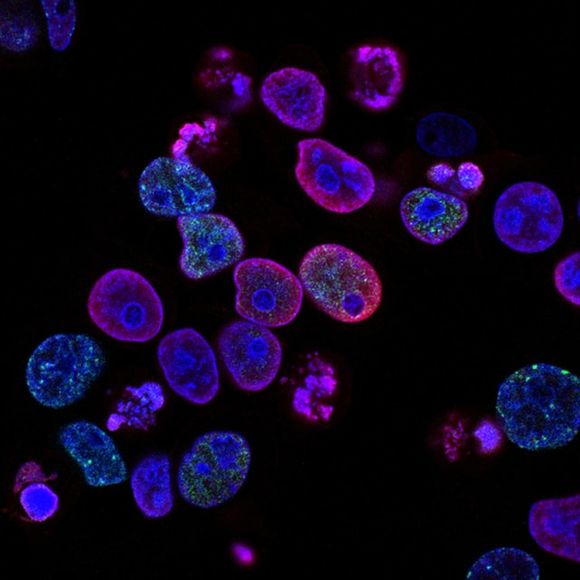 In the human body there are over 200 different types of [ref. 2] cells with special functions - muscle cells have the ability to shorten, neurons - to transmit and process nerve impulses, epithelial cells protect the surfaces they cover, sex cells have functions and characteristics, thanks to which new life appears, etc.

Thus, all cells, through their special functions, allow the existence of an entire organism , which in turn can also be improved inits activities.

We should not forget that there are also single-celled eukaryotes, such as yeast, amethyths and the chet. 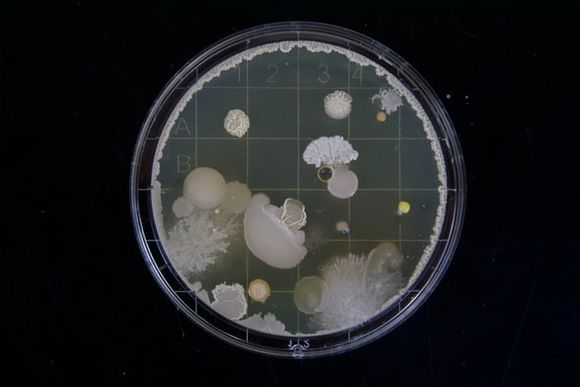 Petri dish with different types of microorganisms. Photo by Michael Schiffer on Unsplash

Since bacteria are single-celled organisms, each cell is a separate individual , but similarly to multicellularorganisms, bacteria also form communities [ref. 3]in which they interact with each other by passing and receiving signals, metabolism.

The study of the human microbiome [ref. 4] is becoming increasingly popular - that is, all the bacteria that inhabit our body and with which we are constantly interacting .

How viruses differ from bacteria and other life forms

As mentioned at the beginning of the article, viruses are much smaller than those of bacteria and of our eukaryotic cells. They are so small that a large number of them can fit inside these cells, and some viruseseven attack bacteria , inject their genetic material into them and kill them. 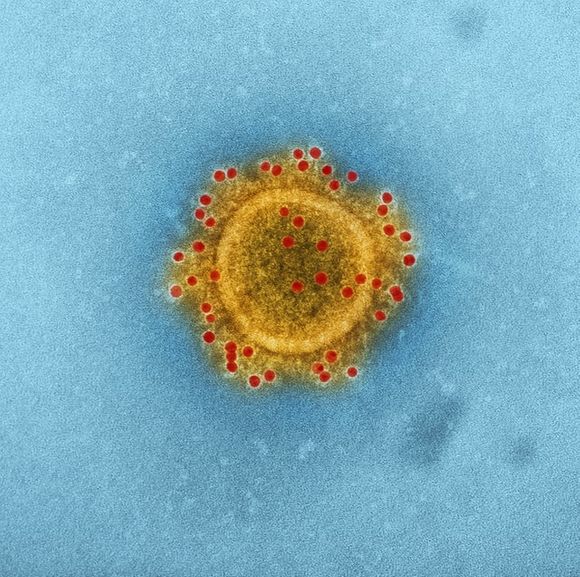 Mers/SARS virus under a scanning electron microscope. Photo by CDC on Unsplash

Unlike all other living creatures, including bacteria, viruses cannot multiply on their own - they do not feed, they do not release waste products, they do not breathe, they cannot generate or retain energy. All these activities are functions of life, and because of this viruses are onthe line between life and non-life.

In order to multiply, viruses must attack an eukaryotic or prokaryotic cell, insert their genetic material into it (and it can be like DNA, they do not have their own organelles, they do not have a device to produce the necessary parts , all of this is carried out by the cell, which soon after its infection has already produced so many viruses (or viral particles) that it is destroyed and released around them.

Unlike viruses, other cells and single-celledorganisms - such as bacteria , multiply by division- the process is called mitosis, and two identical cells are obtained from one cell.

All viruses consist [ref. 5] of genetic material (DNA or RNA) and its protein shell called capsid. It is used to protect the genetic material and to attach and enter the cells that the virus infects.

Some viruses have another additional shell of proteins or lipids (fats) that they acquire when they come out of the infected cell - this shell is a hybrid between molecules of the cell and of the virus itself.

When not in a cell but ready to infect one, the virus is called virion.Each virion has at least one type of unique structural protein that is recorded in its genetic code (DNA or RNA) and is then produced by the infected cell.