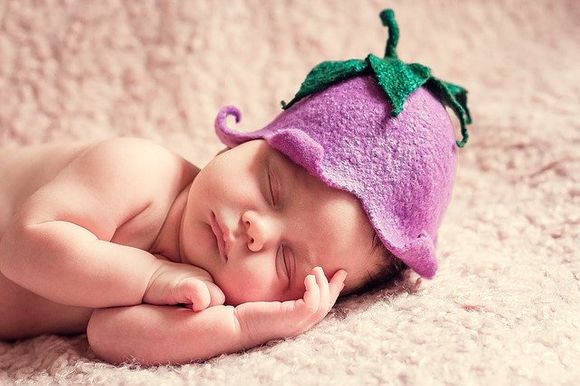 Just as humans inhabit planet Earth, we are not alone in our body. It is home to various microorganisms that live in peace with each other - bacteria, viruses and fungi, known under the common name microbiome (or microflora).

These organisms inhabit some of our organs, for example:

For the last (intestinal) we read and hear more and more often, and the logical question we can ask ourselves is "why". Further down the text we will answer the question of why it is so special and what is its development from our birth to adulthood.

Before moving on, it is good to clarify a few more basic terms that we will often encounter:

Why the intestinal microbiome is so important

An interesting fact is that there are more bacteria than humans on Earth in just one gram of faeces, since our intestines are inhabited by a huge number of microorganisms with a total weight of about 2 kilograms. Among them are between 500 and 1000 different types of bacteria. 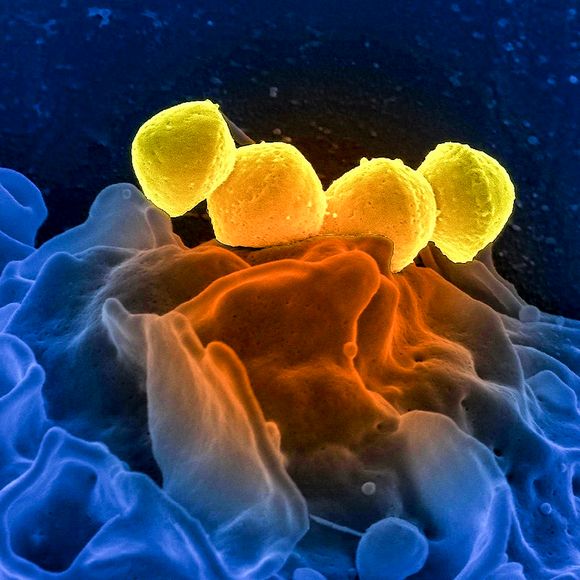 Their exact composition is not quite clear, but one thing is certain - it has a direct relation to our health and the disruption of its natural composition is associated with various diseases, including autoimmune diseases, infections and cancer. "We are beginning to understand who the key players are, but there is still a lot of 'dark matter', Ghent Institute of Natural Sciences researcherJeroen Reyes told the renowned scientific journal Nature [ref. 1].

Despite this progress, however, it is very difficult to distinguish the "good" from the "bad" microbiome. since onlyabout 1/3 of the inhabitants of our intestines are identical among most people.

The intestinal microbiome begins its development at birth 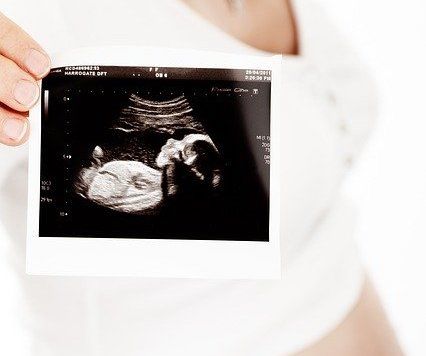 Before we are born, we live in a very isolated environment - our mother's uterus, which under normal conditions is sterile. It provides us with protected conditions for our early development, but they are also very unusual - never again in our lives will we be in such an environment after its appearance in the outside world.  This early colonization launched our microbiota and shaped its long-term composition and functioning.

Events in early childhood such as childbirth by caesarean section (C-section), lack of nursing period and intake of antibiotics can change the composition of the intestinal microflora and are associated with diseases such as childhood asthma [ref. 2] and others. 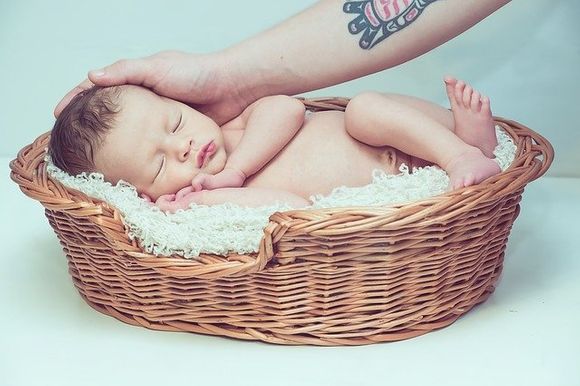 Although the effects of birth on the development of the gut microbiota have so far been rather contradictory, a recent study -led by Trevor Lawley (Welcome Sanger Institute [ref. 3]) and Nigel Field, University College London [ref.4] and published in the journal Nature - shows that giving birth by caesarean section [ref.5] has serious consequences for the baby microbiome and often leads to colonization with pathogenic microorganisms.

The scientific group sampled 596 healthy babies shortly after birth, with 314 of them born vaginally and 282 by caesarean section. The main purpose of the study was to compare the microbiome of both groups of babies, and indeed the researchers found significant differences. Interestingly, there is a similar result in vaginally born babies whose mothers were on antibiotic therapy during pregnancy.

While this study does not directly show the mechanism by which impaired microflora in childhood can lead to diseases, it highlights the critical role of events during and after childbirth in the formation of the composition of the intestinal microflora and possible long-term consequences.

Another study focused on children's food allergies [ref.6]. It was conducted at the University of Chicago and consisted in transplanting intestinal bacteria from healthy babies and those with an allergy to milk in sterile mice . Subsequently, mice that received bacteria from allergic babies also developed an allergy to milk unlike the other group. The main conclusion is that the composition of the intestinal microbiome is key to thebody's regulation of food allergens. 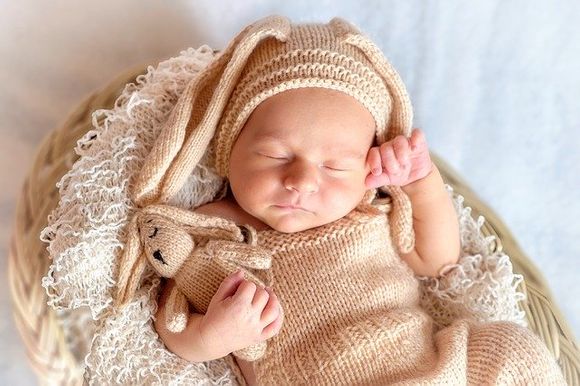 It is known that at some point in our childhood, the intestinal microbiome stops changing significantly.