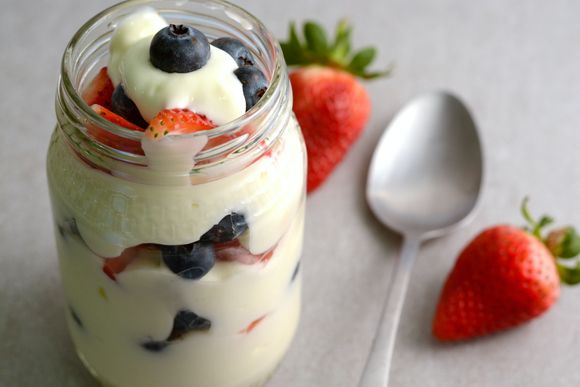 Do you shudder at the thought of bacteria and fungi? What if someone offers you to eat them? These little creatures are sometimes enemies, but other times - friends. Now remember the bread yeast, beer, wine, all sorts of cheese, yoghurt, sauerkraut, kefir. If at least one of these words has caused a desire in you, then we are starting to speak the same language.

All these delicacies are a product of fermentation, and while the sour soup of the other day provokes disgust, even just the thought of one of these fermented foods fills the mouth with water.

Fermentation is a process which is carried out by bacteria and fungi and has been used for thousands of years for the preservation of food and even to improve their taste qualities. There is evidence that fermented foods have been consumed since Neolithic times (10,000 BC). This process, of course, should not be confused with canning pickles in vinegar, although the vinegar itself is also a product of fermentation.

In the video below you will see how to ferment almost every possible vegetable - all you need is water and salt:

Products such as yogurt, raw sauerkraut and kefir can be considered as probiotics, since microorganisms (mainly lactobacilli) in them are alive and can affect positively the intestinal microflora.

Read more about the intestinal microbiome in the articles "" and "".

And below we will focus on the specific health benefits that the consumption of fermented products, and in particular those containing live bacteria, has.

The compounds known as biologically active peptides, which are produced by the bacteria responsible for fermentation, are well known for their health benefits. Among these peptides are conjugated linoleic acids (CLA), which have a blood pressure lowering effect. 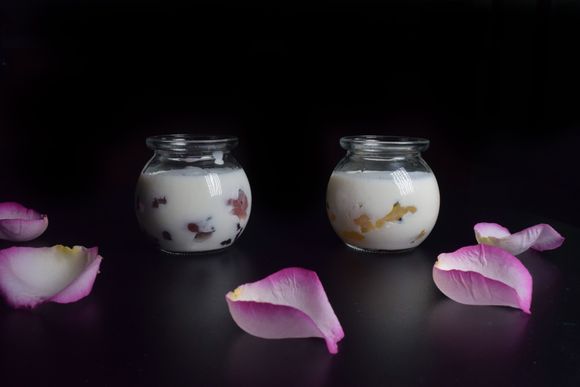 Exopolysaccharides exhibit prebiotic properties - prebiotics are necessary for the development of beneficial microorganisms.

Bacteriocins are extremely interesting. They serve beneficial bacteria as a weapon against invaders and therefore have antimicrobial effects.

As a result, fermented foods provide many health benefits such as antioxidant, antibacterial, antifungal, anti-inflammatory, antidiabetic and antiatherosclerotic (against plaque accumulation in blood vessels) activity. [ref.5]

Do fermented foods have anticancer properties

Bacteria that carry out fermentation, synthesize vitamins, produce enzymes that break down proteins, bioactive peptides and remove some antinutrients. In addition, some acids formed during fermentation show anticancer effects. 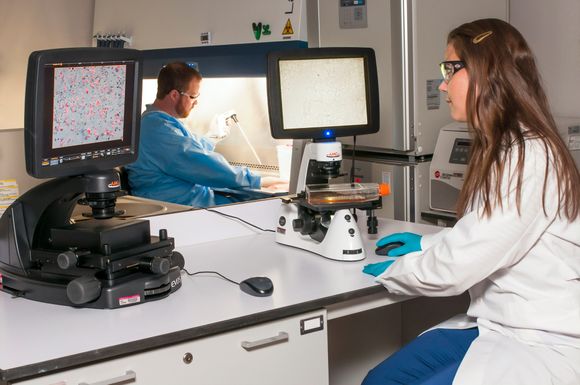 Many laboratory studies have been conducted on the anticancer effects of a variety of fermented products. The most significant activity has been established in the following types of cancer:

Here are the foods studied and tested positive against the cancers concerned, as well as the microbiological species that participated in their fermentation [ref.1]: 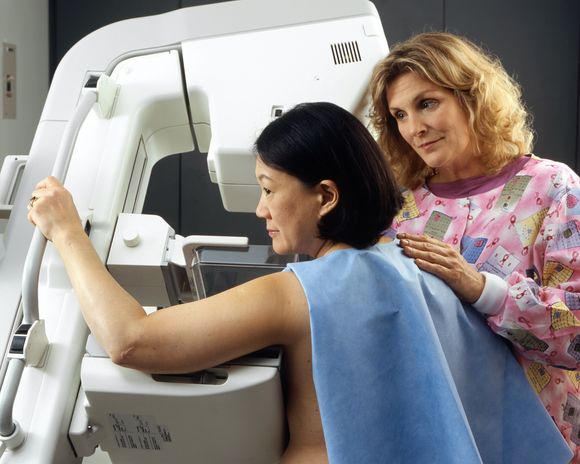 It is believed that fermented brown rice (with the help of Aspergillus oryzae) has the potential to prevent chemical carcinogenesis of the colon, liver, esophagus, stomach and lungs in rodents.

These properties of fermented foods appear to be due to modulation of the immune response, a decrease in oxidative stress and the specific beneficial substances that bacteria produce.

It has been found that they can reduce the severity of diarrhea, bloating, gas and constipation. Unpleasant topics that no one wants to raise, but also to experience.

Yogurt can also improve the condition of sufferers of irritable bowel syndrome. 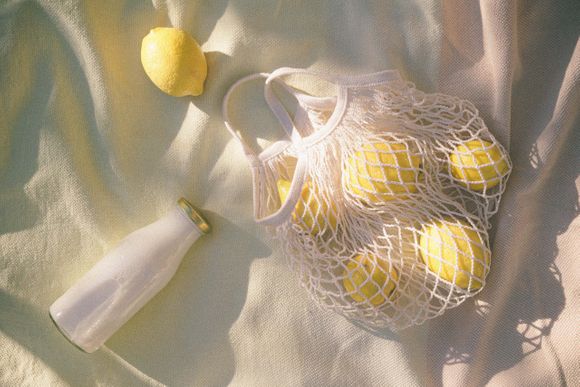 Lactobacillus from yogurt and kefir can improve the breakdown of lactose in milk and improve the absorption of the dairy products we consume, and this is of particular importance for those suffering from lactose intolerance. [ref.2]

Fermentation helps to break down and destroy antinutrients - these are substances that interfere with the absorption of nutrients. [ref.3] Examples of antinutrients are phytates and lectins, which are compounds found in seeds, nuts, cereals and legumes.

Internal factors such as the microflora of the mother, the bacterial load of the environment, diet and drugs alter and determine the composition of the intestinal microbiota. Maturation and function of the immune system is significantly influenced by the established intestinal microflora. Therefore, it is not surprising that microorganisms in fermented foods also affect it. 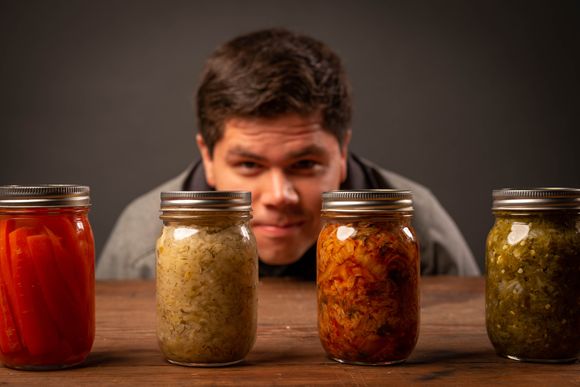 A 2007 study found that when volunteers completely stopped consuming fermented foods for a certain period of time, their innate immune defense weakened. [ref.4]

Antibiotics kill not only the causative agent of the disease, but also beneficial bacteria in the intestine, which can lead to the preponderance of certain disease-causing bacteria and the appearance of unpleasant side effects such as diarrhea or candidiasis (fungal infection).

Therefore, taking more fermented foods containing live bacteria, in the moments when we are also taking an antibiotic and after that, can spare you these inconveniences. 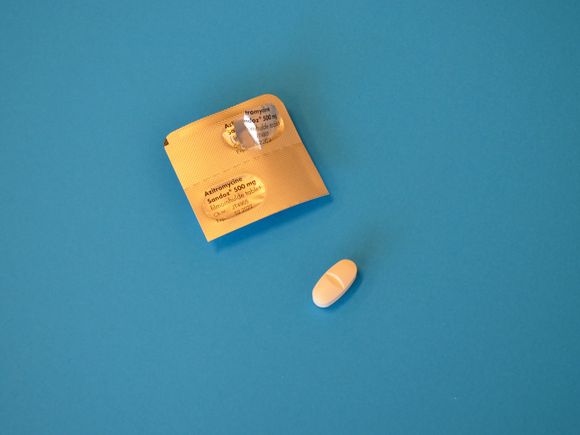 It is important to note that taking probiotics in the form of tablets or dietary supplements can lead to a shift in the normal biodiversity of the intestinal flora, and in this case it is good to take a probiotic that contains several different types of bacteria, and not just one.

Fermented foods have always accompanied man as a secret and tasty drug. Today science proves its benefits, and in the meantime each of us can easily open a probiotic "laboratory" at home - all it takes is vegetables, water, salt and a little patience, and for the rest - our friends the microorganisms will take care.