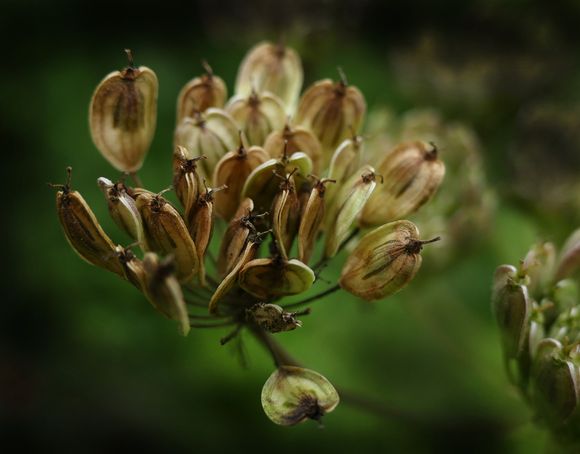 Summer aroma and ice cold taste - probably the mastic on the beach is the most common association of most of us when it comes to anise. But this plant turns out to be something more - a useful herb with many qualities that are used for medicinal purposes.

Anise is an integral part of so many traditional drinks, that it is very likely that you have already encountered it, be it in our mastic, the Greek ouso, the Italian sambuca, the Turkish brandy (interestingly, like its name, this drink is obtained in a similar way to grape brandy, but anise is added in the fermentation of fruits) or simply at the end of a heavy evening with the high-alcohol absinthe. But you may not remeber the later very well.

Of course, in addition to the popularity of the herb for the making of alcoholic products, it deserves a lot of attention, too, because of its healing properties - which is why it is also the subject of this article. The anise and its applications are among the most well-known in traditional medicine of many cultures. In ancient Rome, for example, the herb was mainly used as a means of aiding digestion, and the ancient Greeks recommended it in the treatment of cough. In the text we will get to know in more detail the origin, biological features, chemical composition and applications of anise.

The most popular variety of anise, which is used for healing purposes, is the plant with the Latin name Pimpinella anisum. It belongs to the Apiaceae family, just like its close relative fennel.

More read in the article Fennel - The Unknown Herb for a Flat Stomach.

Famous representatives of this family are also dill, parsley, carrots, celery,etc. Not to be confused with star anise (Illicium verum), which is an evergreen shrub or tree and is known as one of the aromatic spices for mulled wine. Despite the similar name and taste, star anise belongs to another plant family.

Anise is a herbaceous plant, reaching a height of between 30 and 50 cm, with white flowers and small yellowish seeds. Today, anise is found in the Mediterranean, in Spain, the Middle East, Egypt, Mexico and is cultivated mainly because of its seeds. 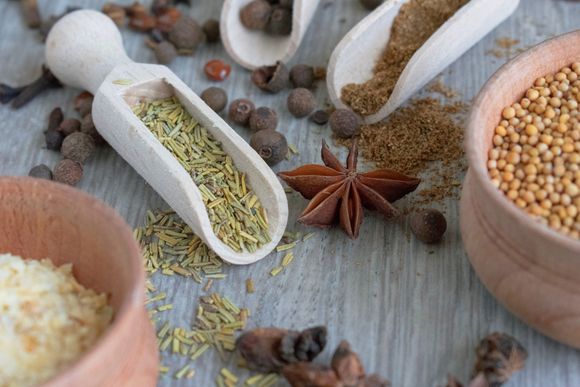 Anise seeds are very rich in essential oil, its main component being trans-anethol, but also it has dianthol,  anisaldehyde, etc. [ref.1].

Anise has antibacterial and antifungal properties

Laboratory studies have shown that aqueous and methanol extract of anise seeds have antibacterial action and inhibit the growth of several bacterial strains - Staphylococcus aureus, Streptococcus pyogenes, Escherchia coli, and Klebsiella pneumoniae [ref.2]. There are other studies that explore and show this effect on other bacterial species.

Besides antibacterial action, in the scientific literature there are also described data   [ref.3]. Suppressing the growth of the fungus Candida albicansis the aqueous extract of anise seeds, while essential oil has a stronger effect against fungi of thegenus dermatophytes. The latter cause superficial inflammation of the skin, hair and nails.

As amazing as it sounds, Pythagoras was convinced that anise treated epilepsy and prescribed it against such seizures. As of today there are already scientific reports on the same effect. For example, in 1999, a study was carried out studying the ability of anise essential oil applied at different doses to mice to block artificially stimulated [ref.4]. In 2008, Janachmadi and a collective proposed a mechanism of action according to which anise oil affects the way nerve impulses are transmitted [ref.5]. 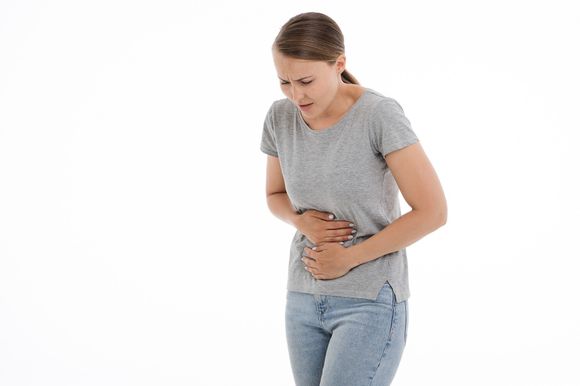 One of the most famous properties of anise is its action on the gastrointestinal system. Besides its beneficial effect on digestion, it has a superb taste and is preferred for seasoning fish and seafood in the Mediterranean, as well as for making  sweets.

Some studies have shown that aqueous anise extract significantly reduces lesions on the gastric mucosa in experimental rats, on which the production of ulceris stimulated by chemicals  [ref.6] .

In addition, anise is believed to favorably affect constipation as well as bloating caused by excess gas. For this reason, aniseed drinks are often classified as so-called digestive drink.

Anise as an antispasmodic

Another well-known action of the herb is myorelaxant ( relaxes muscles). A study published in 2007 showed the antispasmodic effect of the water-alcohol solution of anise on the smooth musculature of laboratory rats [ref.7] and justified this use in folk medicine.

Anise for the treatment of cough

Anise from antiquity is used in diseases of the respiratory system. The reason is that the herb has an expectorant effect, which is due to a reflective increase in bronchial secretion. In addition, it stimulates the respiratory center in the brain and thus aids breathing.

Other applications of anise are:

How to consume it 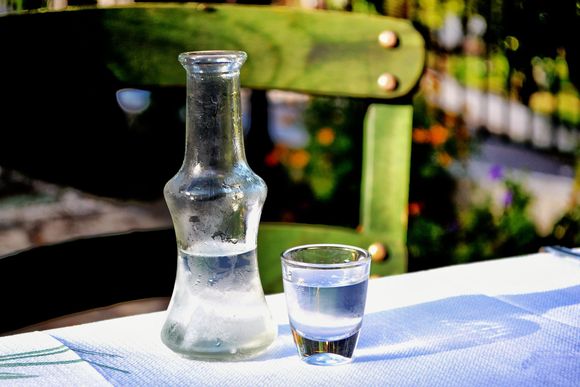 Besides being a digestive drink , we can also make a decoction of anise seeds:

To do this, steam a teaspoon of crushed anise seeds for 15 minutes in boiling water.

Another application of anise is in culinary. It is a great spice for many dishes such as fish, meat, salad or for pastries, breads and tortillas. It combines well with nutmeg, cinnamon, black pepper, ginger, etc.

In pregnancy, consumption should be limited to normal dietary amounts. Taking supplements and decoctions, however, is not recommended.

In hormonally dependent diseases such as breast, ovarian or uterine cancer, endometriosis and others, it is contraindicated to take anise.

Some ingredients of anise are potentially allergenic. Do not consume it if you have an allergy to other plants of the same family as dill and parsley.