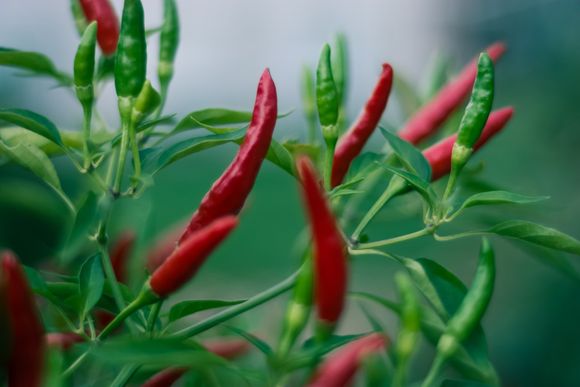 Chillies owe their effect to a compound called capsaicin, which can help control inflammation and other harmful processes in the body associated with the accumulation of fatty plaques in the arteries (atherosclerosis), for example.

Many people never miss the opportunity to add something hot to their meal. There is some thrill in checking how hot you can bear. It is no coincidence that the participants in the hot-pepper contests face this challenge.

Mike Jack is a multiple world record holder in the category. The record for the fastest eating of three hot peppers Carolina Reaper, which he set, has not been broken for six years - the Canadian achieved it in just 9.72 seconds! [ref.1]

Carolina Reaper is a variety of Capsicum chinense chilli pepper, which itself holds a Guinness Record for the hottest pepper in the world, followed by Trinidad Scorpion 'Butch T'.

The secret ingredient of chillies

Chillies owe their effect to a compound called capsaicin, which can help control inflammation and other harmful processes in the body associated with the accumulation of fatty plaques in the arteries (atherosclerosis), for example. In this article you will find out what other positive health effects they have.

Capsaicin, as the main active compound of chillies, has numerous beneficial properties for the human body, including pain relief due to inflammation, rheumatoid arthritis and vasomotor rhinitis.

In addition, several preclinical studies have shown that capsaicin can suppress different types of cancer in humans by generating reactive oxygen species and increasing apoptosis (programmed cell death - in this case - of cancer cells). 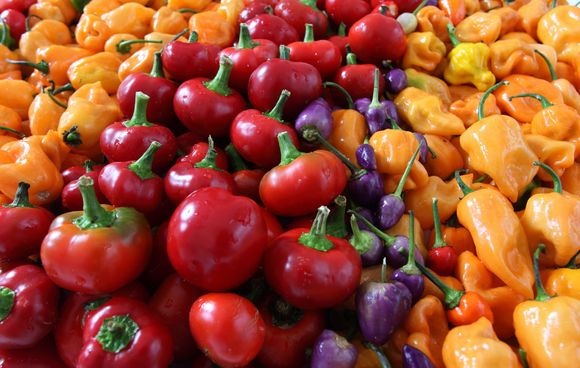 Capsaicin demonstrates significant antioxidant properties and it is assumed that this compound may find use in the prevention or treatment of neurodegenerative diseases such as Alzheimer's disease.

Alzheimer's and dementia: 6 herbs that help according to Chinese traditional medicine

According to a 2019 study, people who regularly eat chillies have a one-third lower risk of death caused by cardiovascular disease. [ref.2]

The researchers analyzed the diets and health records of more than 22,000 people living in southern Italy and tracked them for eight years. Those on whose ate  hot peppers more than four times a week were more protected from death from heart disease than those who rarely or never ate hot peppers. 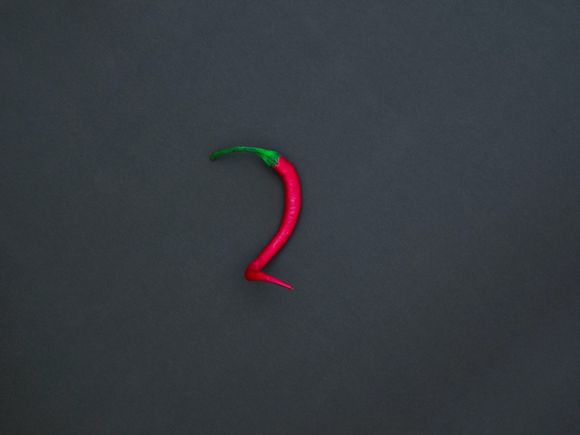 This effect was independent of whether people followed a Mediterranean diet, which is often associated with a healthier heart, or a less healthy diet.

Capsaicin in chillies has been found to play a very important role in a person's metabolic health and is particularly useful for weight loss in obesity.

Epidemiological data reveal that consumption of foods containing capsaicin is associated with a lower prevalence of obesity among chilli lovers.

It is accepted that much of the effect is based on stimulation of the TRPV1 receptor, and it is believed that it plays an important role in regulating the metabolic health of the body, including body weight, glucose and lipid metabolism and cardiovascular system. 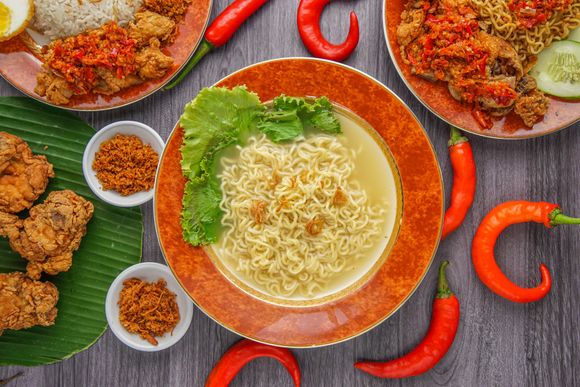 There is evidence that capsaicin leads to various processes at the molecular level, which are associated with increased energy consumption and fat oxidation and therefore - weight loss.

A 2017 overview describes the different mechanisms by which capsaicin can help lose weight. [ref.3]

According to several small studies, local application of capsaicin or spraying it into the nose in the form of a specially developed spray can relieve migraines or other causes of headaches. [ref.4, ref.5]

There is evidence that other hot foods and spices, such as ginger, have a similar effect. [ref.6]

Migraines are thought to be a neurovascular disorder - its mechanisms appear to start in the brain and then spread to blood vessels. At the same time, spicy food has a dilating effect on blood vessels. 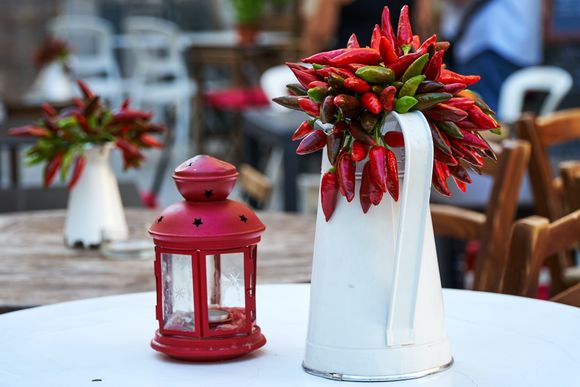 In addition, capsaicin has been shown to be effective in the treatment of neurological problems, such as postherpetic neuralgia, diabetic neuropathy, osteoarthritis pain and trigeminal neuralgia.

Non-allergic rhinitis is swelling of the nasal mucosa and the formation of secretions, without it being due to an allergic reaction (hay fever).

There are not many effective methods for dealing with the problem, but according to some studies, non-allergic rhinitis can be well influenced by a nasal spray with capsaicin. Exceptions are rhinitis due to old age or due to smoking. [ref.7]

Capsaicin is an essential ingredient in many warming creams designed to relieve joint pain in arthritis and osteoarthritis. Some studies confirm the effectiveness of this agent in moderate pain and regular administration. [ref.8] 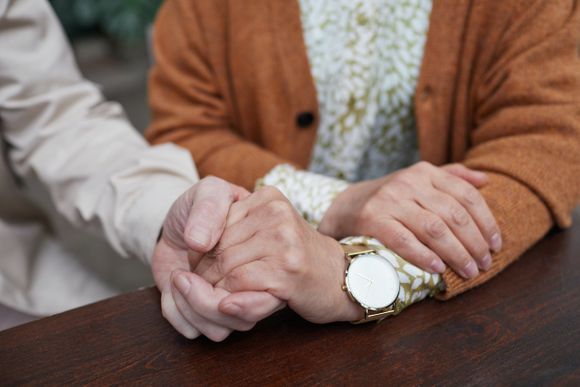 In recent years, various studies have focused on the potential impact of capsaikin on tumorogenesis (tumor formation), examining both the anti-carcinogenic and carcinogenic action of capsaicin.

In laboratory conditions, capsaicin appears to kill cells associated with more than 40 types of cancer, including colon, liver, lung and pancreatic cancers and leukemia.

But according to some studies, under certain circumstances capsaicin may have the potential to favor the formation of tumors, and therefore it is very important to approach with caution, if other such factors are available. [ref.9]

It seems that chillies are not only exciting and delicious, but also have a number of benefits for our health. Therefore, it is worth including them in our menu, and if this is already a fact, now the delight will be even greater. Enjoy your meal! :)

Are chili pepper seeds harmful for your stomach?

The short answer is: No. Hot pepper seeds are not hot by themselves. The hottest part of the pepper is the whitish pulp, called the placenta, to which the seeds are attached. If you want to reduce the hotness of the pepper, you need to remove this part, and with it the seeds fall off as well.

Is it harmful to consume spicy food during pregnancy?

Spicy foods are not harmful during pregnancy. Consumption does not endanger the baby, but can increase stomach discomfort in pregnant women, including increased heartburn and nausea.

What are the hottest chili peppers in the world?