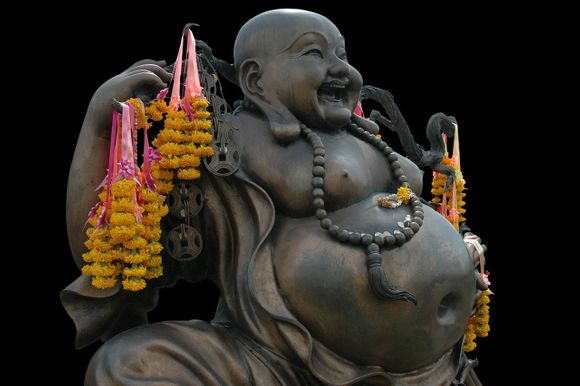 In 2015, a total of 107.7 million children and 603.7 million adults were obese. Since 1980, the prevalence of obesity has doubled in more than 70 countries and is steadily increasing in most other countries around the world.

The body mass index (BMI) is the weight in kilograms divided by the square of height in meters (kg/m2) and is a commonly used index for classifying overweight and obesity in adults. 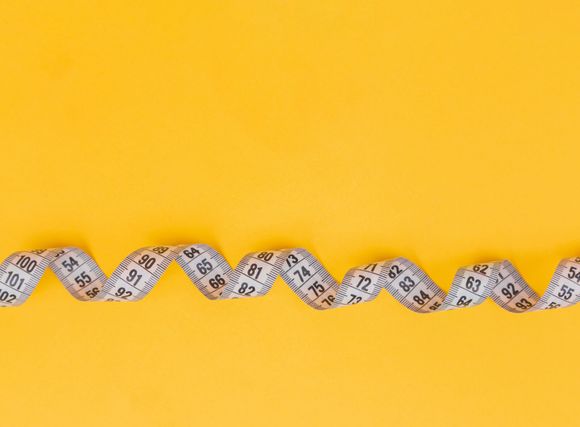 Is obesity a risk factor for your health

Obesity itself is a risk factor for many other diseases [ref.3]:

What is the importance of herbs for overcoming obesity

Losing excess weight is a long and complex process that requires a lot of effort and strong will, as well as correct guidance from a specialist. A radical change in lifestyle is needed - intense training, proper diet and firm confidence on the path to health and freedom. 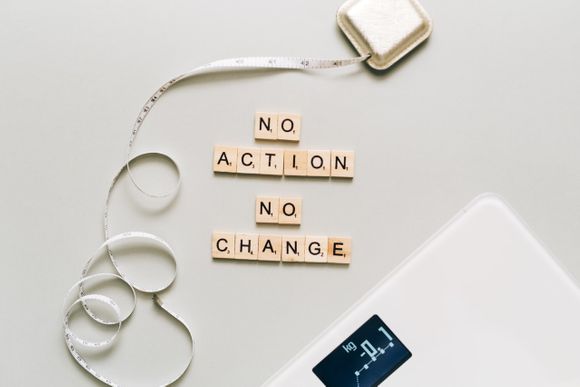 Those who want to lose weight often fall victim to misleading advertisements of supplements, appliances and practices that promise to melt the excess pounds in a magical way. Many of these supplements and medications are not just ineffective, but even dangerous.

Such is the example of the substance 2,4-dinitrophenol (DNP), which can lead to coma and death - unfortunately the presence of this substance is not always indicated on the label and consumers do not know what risk they are at.

Various teas and herbal preparations are traditionally used for weightloss. Scientific data stands behind some of these herbs. Here we will focus on them and as the main source of information we will use the article "Anti-obesogenic and antidiabetic effects of plants and mushrooms", published in 2017 in Nature Reviews Endocrinology [ref.4].

What are the mechanisms behind herbs' effect against obesity

Some plants and fungi, which are used in Traditional Chinese medicine (TCM) or as nutritseutics, contain antioxidants, fiber and other phytochemicals and help lose weight by modulating various cellular and physiological pathways. These effects include: 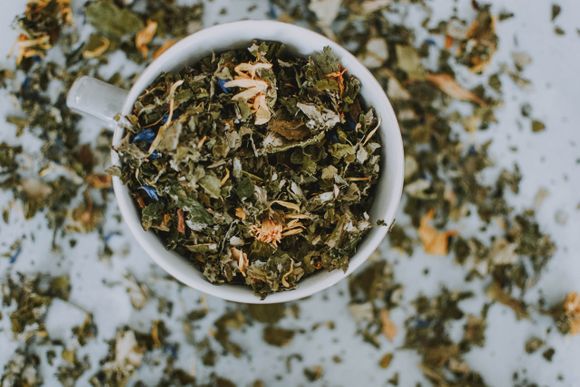 Substances that have the potential to suppress appetite  are isolated from some plants used in Traditional Chinese medicine (TCM). One of them is the substance celastrol, which is found in the roots of lei gong teng (Tripterygium wilfordii) - a Chinese herb commonly called the "thunder god vine". This plant is used by TCM for the treatment of rheumatoid arthritis and fever. Celastrol has been found to reduce appetite and food intake in laboratory mice and leads to a significant decrease in their weight.

The fenugreek  (Trigonella foenum-graecum) also quickly leads to a feeling of satiety, which has been confirmed in some studies.

The compound ephedrine from the Ephedra sinica (Ma huang) plant also suppresses appetite, but its use is associated with severe adverse effects, including addiction, psychiatric symptoms, tachycardia, hypertension and heart disease. 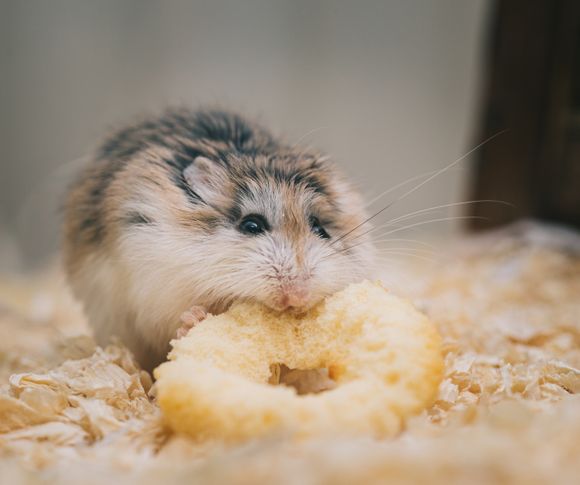 Herbs and plants that affect digestion and fat absorption

The fats we take with food are first broken down to triglycerides by the lipase enzyme, which is excreted from the pancreas into the small intestine. The intestinal mucosa then absorbs them.

Various plant compounds, including caffeine, flavonoids, polyphenols and saponins suppress the pancreatic lipase. Such a property has the drink yerba mate, which is prepared from the leaves of the plant yerba-maté (Ilex paraguariensis), the extract of the common self-heal, known also as heal-all (Prunella vulgaris), the plant flavonoid quercetin, which is found in many fruits, vegetables and grains, as well as luteolin, which is found in broccoli, celery and green pepper. 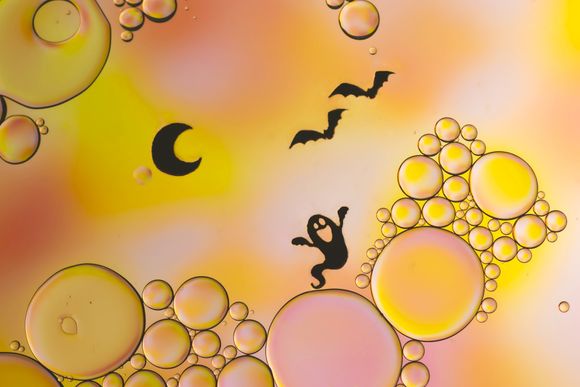 Some chemicals in plants lead to suppression of the development and lead to death of fat cells, also called adipocytes.

Some substances suppress fat synthesis - the well-known statins. These substances lower cholesterol and were first isolated from fungi.

Lovastatin is a statin that was first isolated from the fungus Aspergillus terreus and is found in various other fungi, including in the fruit bodies or mycelium of species of the genus Agaricus (button mushrooms), Antrodia, Ganoderma (reishi), Ophiocordyceps and Pleurotus (oyster mushrooms), as well as in Chinese fermented tea pu-erh (pu'er tea). 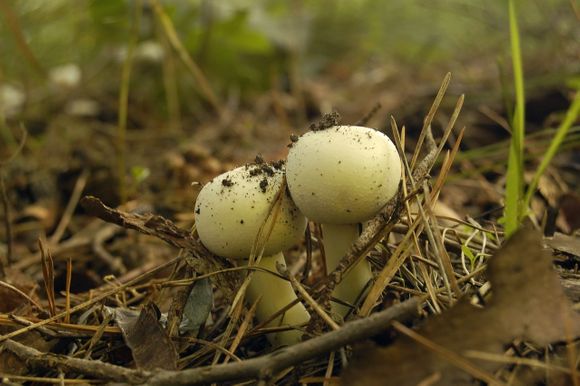 Fungi that affect the intestinal microflora

The intestinal microbiota of the individual contains trillions of microorganisms that are involved in various physiological functions, including vitamin production, maintenance of intestinal cells, development of the immune system and neutralization of pathogens, drugs and toxins. It has an important role in extracting energy from food and can be involved in the development of obesity and type 2 diabetes.

It has been found that the aqueous extract of the reishi fungus (Ganoderma lucidum) alters the composition of the intestinal microflora in a way that favors weight loss. This effect is due to large polysaccharides, which are not broken down by our enzymes, but by those of bacteria, and the resulting substances lead to a decrease in: appetite, lipid deposition, insulin resistance and inflammation.

Mushrooms such as the button mushroom (Agaricus bisporus) and shiitake (Lentinula edodes), which are rich in polysaccharides support the growth of beneficial intestinal bacteria. The fungus Hirsutella sinensis (the anamorph of the Traditional Chinese medicine mushroom Cordyceps sinensis) also modifies the composition of the intestinal microbiota and has an effect against obesity, diabetes and inflammatory processes.

Only some of the medicinal active substances in plants and fungi are identified, and unidentified natural products have great potential. Modern technologies allow these substances to be detected and analyzed, and then they can be combined with a healthy lifestyle, proper diet and physical activity to reach the ultimate goal - weight loss, improved health and self-esteem.