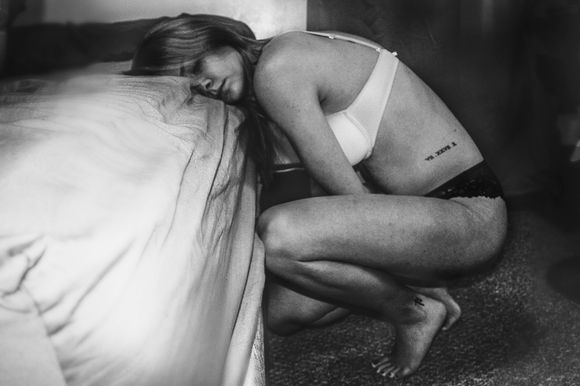 Irritable bowel syndrome is a functional disorder of the digestive system characterized by symptoms such as pain and bloating. They often occur as a result of food intake, but the reason for this remains largely unclear. In this article, we look at a new and unusual idea that suggests that the explanation lies in a local intestinal immune response.

Do you think about your next meal all the time? Or about drinking anything other than water? Or what to wear for this long-awaited date, so you can't tell how swollen your belly is... again?   Moreover, bloating, heaviness, pain, diarrhea or constipation are an integral part of most of ypu days?

If most of your answers to the above questions are positive, then it is very possible that you suffer from the so-called Irritable bowel syndrome (IBS) - a chronic functional condition characterized by abdominal pain and impaired intestinal habits, but also a lack of structural and biochemical changes that can be diagnosed. A study published this year found that more than 40% of respondents from 33 countries reported suffering from some functional disorder of the digestive system [ref.1].

Symptoms characteristic of irritable bowel syndrome lead to a significant decrease in the quality of life of patients. Usually, alleviating the condition requires a strict diet that includes avoiding a large amount of foods and beverages causing acute reaction and abdominal discomfort. Medications that reduce the discomfort can also be taken, but they do not have a healing effect, which makes them an insufficiently good solution in the long run. 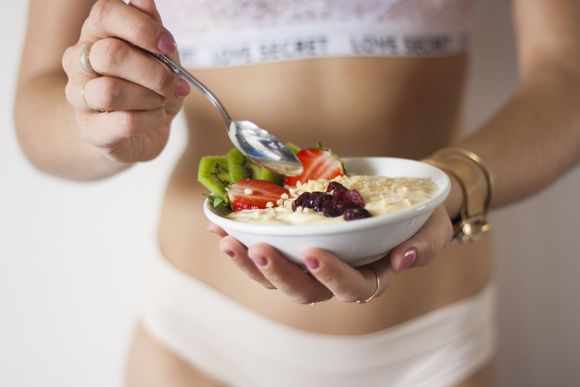 What causes the pain in IBS patients?

Another approach to the condition is to reduce stress and lead a calmer lifestyle. It turns out that our intestines are covered with over 100 million nerve cells that create a direct connection between them and our brain. That is why our emotions directly affect how our stomach feels.

Read more in the  The intestinal microbiome and our health.

This connection is also directly related to irritable bowel syndrome and abdominal pain, which is one of its most important symptoms. From a scientific point of view, it is defined as visceral hypersensitivity - a term meaning altered perception of normally occurring physiological processes [ref.2]. The reason for this hypersensitivity caused by the intake of certain foods is the main question in the work of Gay Boeckxstaens, a gastroenterologist at the Catholic University of Leuven. The study led by him is published in the journal Nature earlier this year is the the subject of this article [ref.3].

Local immune response - a possible cause of IBS?

Many patients with IBS feel that they are allergic to certain foods and are doing expensive blood tests to find out which. Often, however, the results are negative. Here comes the new concept proposed by scientists from the Bokstens team - a specific allergic reaction localized in the gut.

The first prerequisites for this assumption appeared fifteen years ago in a study conducted at the Italian University of Bologna [ref.4]. Researchers have noticed that the immune system behaves differently in patients with irritable bowel syndrome. In particular, in biopsies of their gut, they found a large number of activated specific cells of the immune system called mast cells. The function of these cells is usually associated with the invasion of external pathogens such as bacteria, parasites or viruses and is expressed in the release of substances that counteract them. What is special in this case is that the patients who were examined did not have an active infection, but nevertheless many activated mast cells were found in their intestines. What is even more interesting is that they are located near the nerve cells in the gut and cause them to fire. The biggest unanswered question that these results raise is what causes mast cells to become active?

This question intrigued Boeckxstaens and his team and they presented a completely new and unexpected idea. Their suggestion is that an intestinal infection could confuse the immune system in such a way that while it is fighting the pathogen, it can perceive some of the substances taken with food at that time as foreign and remember them as such. This could explain why, even when the infection subsides, the pain and cramps continue to occur with food intake and become chronic. 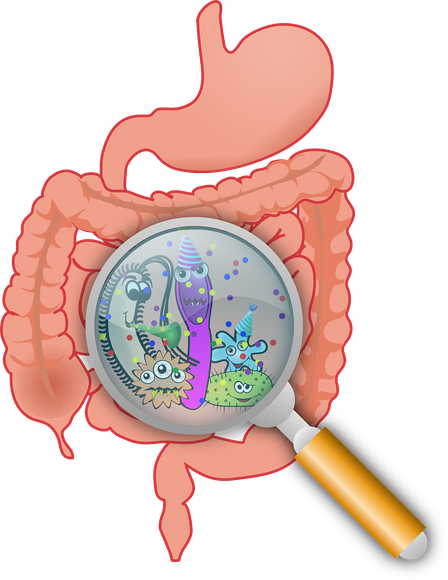 To test their hypothesis, the researchers infected mice with pathogenic bacteria, and some of them, while the infection lasted, gave them a protein called avalbumin, which can be found in abundance in egg whites. The other half of the mice did not take ovalbumin. After clearing the infection, the mice were again given the same substance. Interestingly, those who took it during infection exhibited signs of abdominal pain. In contrast, other mice did not develop such symptoms.

Further in the study, the researchers showed that after infection, ovalbumin triggers an allergy-like reaction, and that it is due to overactivation of mast cells and, accordingly, nerve cells firing - that can be perceived as pain by the body. We should emphasize that this reaction has one significant difference with typical food allergies - it remains localized in the gut and cannot be detected by blood tests looking for its signs in the blood.

This study introduces a new and revolutionary idea of the root causes that lead to IBS. It also raises questions that seek their answers. One is whether such an immune reaction is at the heart of all types of IBS? The subject of the present work of the Boeckxstaens group is trying to answer whether stress alone could cause such an immune reaction.