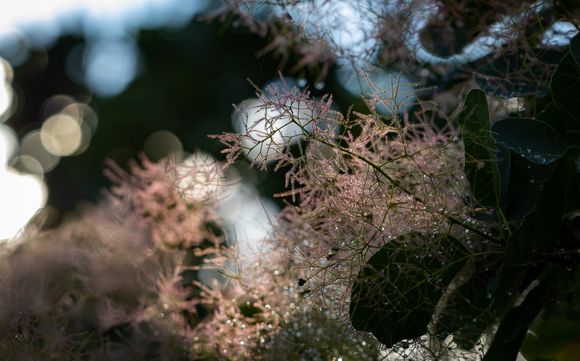 Smoketree is a well-known gift from nature, which is distinguished by its powerful antibacterial and antioxidant properties.

Smoketree is one of the best known plants in Bulgaria. You will hear botanists call it by the Latin name Cotinus coggygria, and grandmothers in some regions - forest oak or tetra. Its popularity is not at all random, since besides being a very beautiful bush, it also has healing properties that can benefit anyone.

How to recognize the Smoketree

Smoketree belongs to the Anacardiaceae family, along with other well-known species such as cashews, pistachios and mangoes.

The plant is found as a shrub or a small tree with a reddish bark. The leaves range from green to purple-bluish in color, and its name in English (Smoke tree) comes from the word for smoke. This is because the flower stalks are covered with enchanting thin hairs, accepting extremely beautiful pink, greenish or red-violet colors, which cover the plant and give it a specific look in summer.

Many biologically active substances are isolated from different parts of the herb. Extracts and essential oil from them are widely studied due to their ability to influence health.

The three main groups of compounds to which smoketree owes its properties are tannins, phenols and flavonoids [ref.1]. Among the tannins, gallotannins have a large share, which are derivatives of gallic acid, which in turn is also isolated in free state from the plant.

With regard to flavonoids, we can say that almost all subclasses of such are isolated from the smoketree, which is an impressive fact in itself, since this group of substances are very potent antioxidants. The richest in flavonoids are the stem and branches.

Read more in the article What are free radicals and antioxidants.

The essential oil is also rich in components that emit a pleasant odor, and for this reason is largely used in perfumery. The main compounds contained in it are monoterpenes. It is interesting to mention that Bulgaria is among the producers of smoketree essential oil. The main substance that is isolated from it is alpha-pinene [ref.2]. 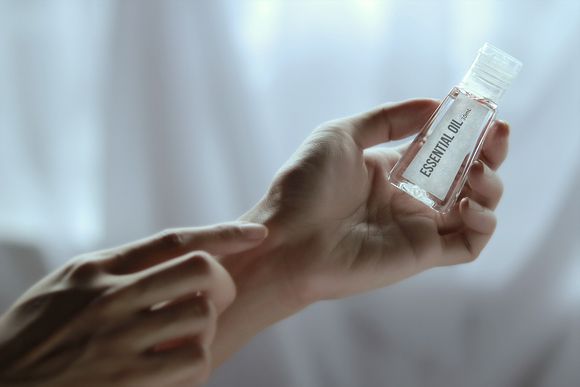 In the next part of the article we will turn to both the properties and practical applications of the herb. Here it is important to note that it is used mainly externally.

Smoketree as a powerful antioxidant and antibacterial agent

One of the most well-known uses of smoketree is as an antibacterial and antifungal agent. There are studies that show its effect against various types of microorganisms such as Staphylococcus aureus, Bacillus subtilis, Klebsiella pneumoniae, Escherichia coli, Micrococcus lysodeikticus, and the fungus Candida albicans [ref.3]. In addition, the herb is a powerful antioxidant. Through these properties we can explain most of the applications of smoketree.

Fungal infections on the legs and nails respond well to herbal baths and compresses with a decoction of smoketree.

In Bulgarian folk medicine, the herb is used in gastritis, ulcers, inflammations of the intestine. It has the property of strengthening the regeneration of mucous membranes of the gastrointestinal tract, similar to the external application of the herb.

Attention! Internal use should be done only after consulting a doctor or pharmacist to determine the exact method of administration. 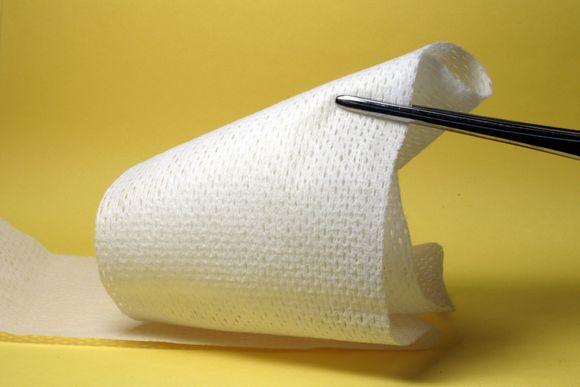 Another well-known property of tetra in traditional medicine is for the treatment of wounds. This is due to both the antiseptic and the blood-stopping action of the herb. We can explain the wound healing properties in that some substances in the tannins group have the ability to interact with collagen in the skin [ref.4].

A 2016 study provides clarity on this process by showing that placing an alcohol extracted compress from smoketree leaves on wounds leads to an increase in levels of hydroxyproline (necessary for collagen synthesis) and antioxidant substances, resulting in faster healing of damaged tissue [ref.5].

Hemorrhoids are a condition that can cause serious discomfort or pain. Here again, the smoketree comes to the rescue in the form of water baths with a decoction of it. It relieves symptoms by reducing bleeding, as well as pain.

Herbal baths are made by preparing a decoction with 1 tablespoon of the herb per 1 liter of water. The smoketree is placed in boiling water, allowed to cool and then filtered. The decoction is poured into a large basin and sit for 15-20 minutes in it.

The action of smoketree is miraculous when we have to fight acne. This application is again due to its strong antiseptic properties.

In case of acne problems, folk medicine recommends a steam bath with the herb. This helps the pores to expand and so the herb increases its action.

Another method of applying the decoction is topically on inflamed skin areas. Therefore, it is no coincidence that it is part of some cosmetic products such as lotions that are applied in the morning and evening to cleanse the skin, or creams for red and inflamed skin.

We know from traditional Chinese medicine that the herb has a hepatoprotective function (protects the liver). This function is also the subject of extensive research, which evaluates the effectiveness on the one hand, and on the other hand studies the mechanisms of action.

For example, it has been shown in rodents that smoketree methanol extract, which contains mainly myricetin, significantly reduces liver damage induced by the substance pyrogalol [[ref.6].

Smoketree helps us take care of our oral hygiene 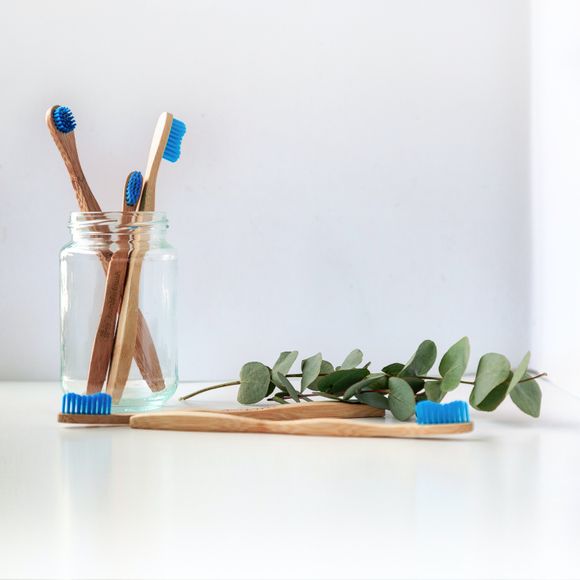 Smoketree is an extremely good means of strengthening the gums . In addition, it refreshes the breath and promotes oral hygiene. Also splattering with an extract of it is recommended as a prevention of stomatitis and cold sores and sores in the mouth. The taste is strong and bitter. It should not be swallowed.

If you have not yet tried using smoketree and suffer from some of the above problems, it is definitely worth trying the action of this gift from nature, but only after you have consulted your doctor or pharmacist.