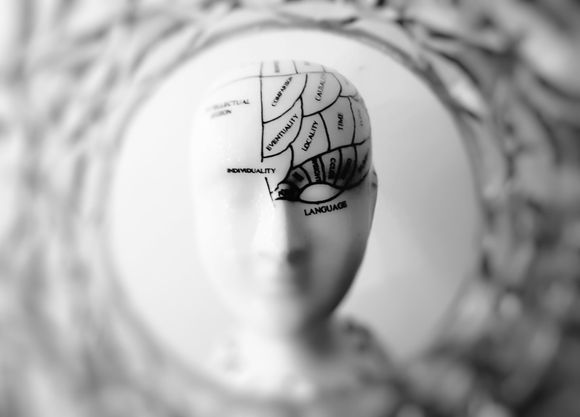 In this article you will find information about the most important things you need to know about stroke - types, symptoms, what to do if stroke happens, as well as innovative ways of rehabilitation and recovery even years after a stroke.

Stroke is a common but critical condition that needs modern medical care without a minute's delay. After stabilization of the condition of the patient, rehabilitation is needed in order to restore to the maximum extent their quality of life.

What Types Of Stroke Are There

In the transient ischemic attack, no permanent damage to the brain occurs, and the symptoms subside quickly - within minutes or hours.

In ischemic stroke, a blockage of a blood vessel (artery) in the brain is observed, which leads to malnutrition of the part of the brain where it happened. The cause may be a blood clot that clogs or narrows the vessel. This is the most common form of stroke.

In hemorrhagic stroke, a rupture of a blood vessel in the brain is observed, in which blood is poured and pressed into brain cells, damaging them.

What Are The Symptoms Of A Stroke

The most characteristic symptoms of a stroke are the following: 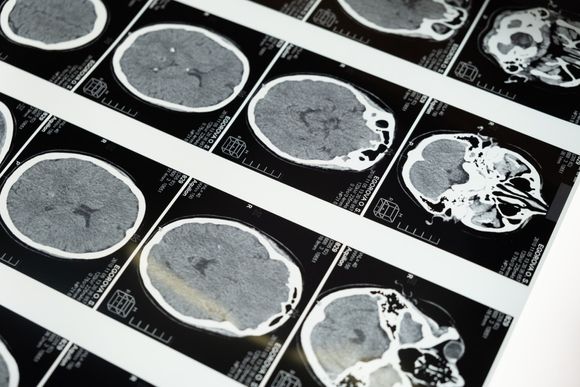 What To Do In Case Of Suspected Stroke

Stroke can occur even during sleep and the patient wakes up with the characteristic symptoms. The acronym FAST (Facial drooping, Arm weakness, Speech difficulties and Time) has been used by the National Stroke Association, American Heart Association and others to educate the public on detecting symptoms of a stroke.

Put the patient to lie down, but in case of nausea let them lie to one side, as otherwise they can vomit and suffocate.

Check the time when symptoms appeared - this is very important for a guide to doctors and subsequent treatment.

Try not to show that you yourself are scared, do not panic, try to calm down the patient.

Don't let them drink or eat while you wait for the ambulance. 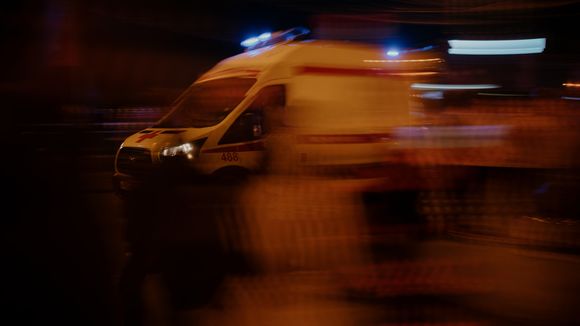 How To Recognize A Stroke From Migraine With An Aura

For an obscure reason, migraine attacks with aura overlap almost entirely with stroke as a symptomatology, especially at the time of the attack. There are a few things we can consider to distinguish between the two conditions:

Innovative Methods For Rehabilitation And Recovery After Stroke

In recent years, new therapies for rehabilitation and recovery after a stroke have been offered, which can significantly improve the condition of sufferers. You can ask the attending physician about them - whether and where in your country they are being administered.

In the following lines we will consider some of these therapies.

Thrombectomy After The Sixth Hour

Thrombectomy is the mechanical removal of a blood clot from a blood vessel. Until recently, it was thought that this manipulation yielded results only in the first 6 hours after the onset of ischemic stroke, but there is evidence that removing the thrombus even up to the 24th hour gives very good results for the patient and the restoration of their physical functions.

Stimulation Of The Vagus Nerve

The vagus nerve, known as nervus vagus, is responsible for peristalsis, speech, certain muscle movements, heart rate, sweating. According to some studies, stimulation of this nerve, in combination with physical rehabilitation, can significantly improve and speed up the recovery of patients who have hand movements disorders as a result of stroke. [ref.1, ref.2]

Therapy can give good results even years after a stroke.

The therapy is thought to help by stimulating the release of special molecules - neurotransmitters, in the brain that help repair connections between neurons - when a person tries to move their hand.

Repetitive transcranial magnetic stimulation (rTMS) is a non-invasive procedure in which an electrode is placed near the patient's head and magnetic pulses are send to the brain.

The therapy has been used for more than 20 years to treat severe depression, but in recent years it has been found to be beneficial for stroke survivors as well.

The therapy can help patients restore their functions by helping the brain's internal abilities to repair the damage from a stroke. [ref.3]

New technologies enable stroke patients to participate actively in the rehabilitation process, even at home alone - through various computer programs. Some require special virtual reality equipment, while others only need a computer with a camera. 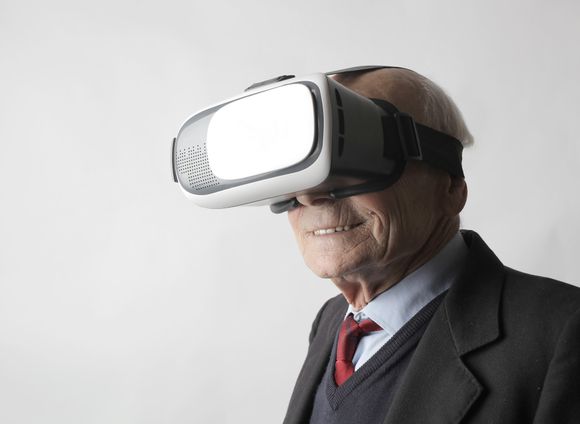 An example of the second type of program is Neuroforma. The program is Polish and according to astudy of 13 patients with ischemic stroke, its regular use improves the functions of the affected hand, including the strength of its grip. [ref.4]

Umbilical cord blood is rich in mesenchymal stem cells, from which all cells in the human body originate, and so do the cells of the brain. Therefore, many studies are being conducted on the potential of these cells to be used to treat a number of diseases, including stroke. [ref.5]

A study was conducted in Canada on 18 patients who had a stroke 6 months to 3 years ago. Donor bone marrow stem cells were injected into their brains, modified to contain an active gene that triggers brain development in babies.

The results in all patients were very good, and scientists suggest that they are due to substances - growth factors that stem cells produce and which stimulate the formation of new connections between neurons and the restoration of brain tissue. [ref.6]

This is not the only study conducted on the topic, and stem cells are assigned high hopes for success in the treatment of the consequences of stroke. [ref.7]

Scientific advances in neurobiology and medicine are increasingly giving stroke survivors hope that they will be able to regain their normal lifestyles and normal body functions. The patient needs only a little confidence in a better future and perseverance in rehabilitation, and the results will not be late.