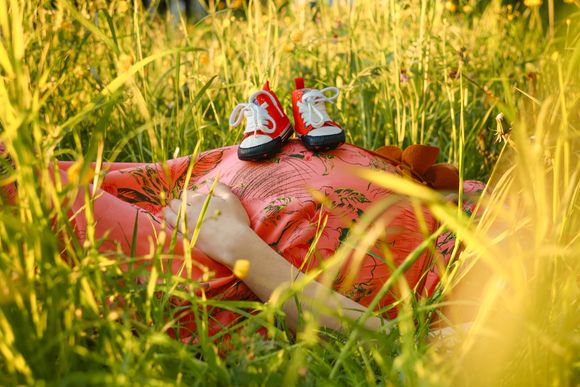 Pregnancy is a delicate period and, as with any thing at this time, it is also necessary to approach herbs with due respect. Some of them contain active substances that cause contractions and their consumption should be limited.

Herbs To Avoid If You Are Pregnant

Preclinical studies have been conducted describing potential embryotoxicity for certain herbs. An extensive review conducted in 2003 [ref.1] revealed several studies that scientifically evaluated the safety of herbs, including blue cohosh, ginger, ginkgo biloba, Siberian ginseng, scutellaria (Scutellaria lateriflora), St. John's wort and valerian (Valeriana officinalis). Among them, ginkgo biloba is the only herb for which teratogenic or embryotoxic effects are not reported, that is, others can cause abnormalities in fetal development.

Here are which herbs should be avoided during pregnancy, due to the danger of causing contractions: 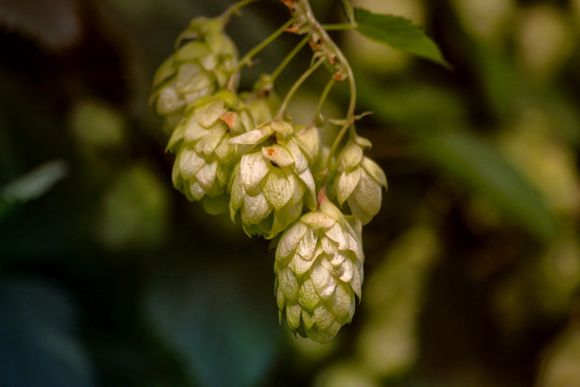 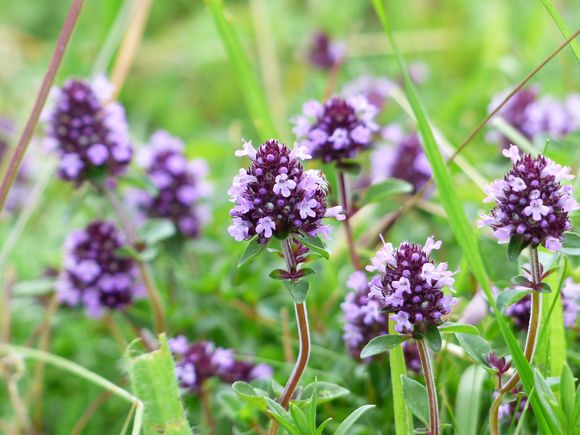 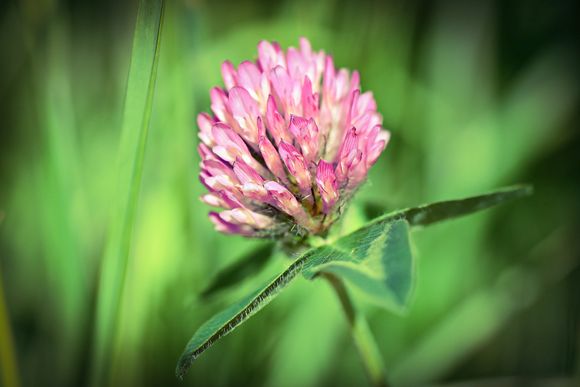 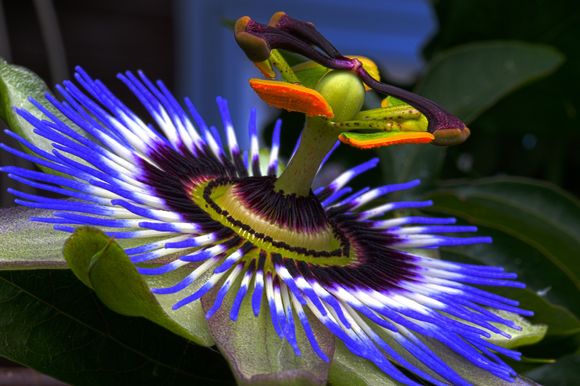 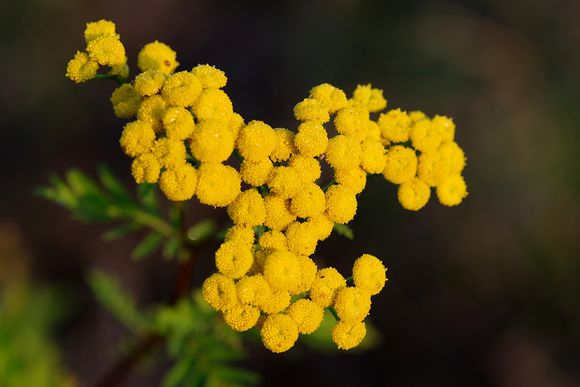 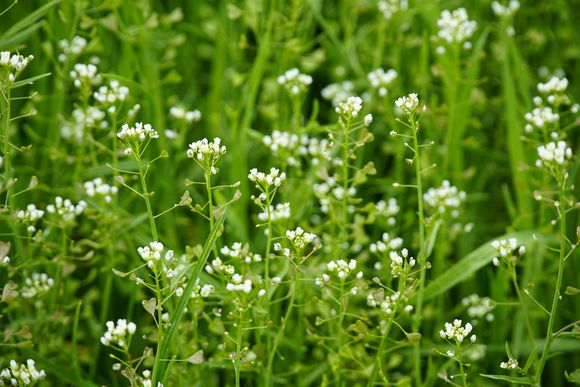 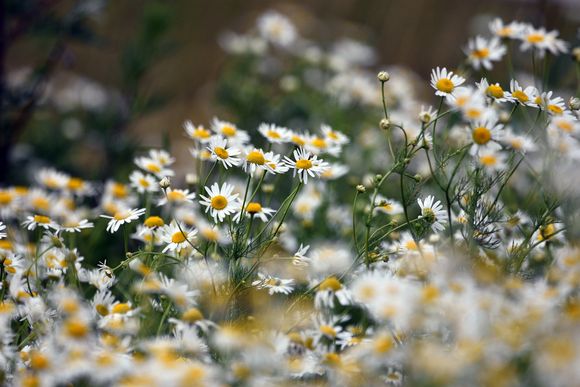 A large part of these herbs are not suitable for consumption also during breastfeeding.

Herbs And Plants Safe During Pregnancy As Spices And Food

As we mentioned, some herbs also play the role of spices, and in this form they are safe during pregnancy, since there is no danger of over-doseing.

It is important that both patients and doctors are aware of the potential of herbs and the fact that not every natural remedy is harmless in any case. The perception that if they do not help, then herbs will certainly not do harm is wrong - it is their active substances that we rely on when we use them for treatment, and their action does not stop, even when it can harm the body, and it is important that these cases are prevented by us as intelligent human beings. :)