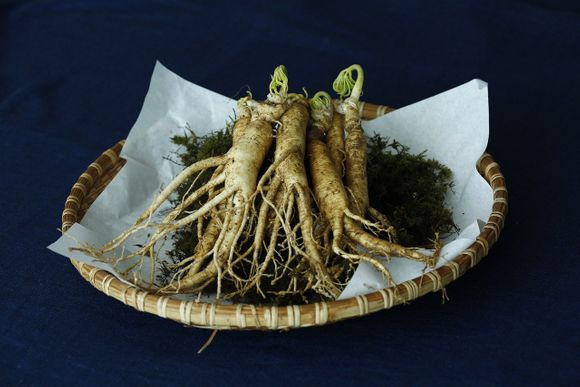 Studies have suggested that ginseng reduces physical, chemical and biological stress, while increasing overall vitality and immune function, including physical and mental capacity.

Ginseng (Panax ginseng) is a traditional herbal medicine used in Asian countries for more than 2,000 years. It is considered the most valuable of all medicinal plants, especially in Korea, China and Japan. The name "Panax" means "all-healing" and probably stems from the belief that the various properties of ginseng can cure all aspects of the disease in the human body.

The healing properties of ginseng

Many laboratory and clinical studies have examined the pharmaceutical effects, efficacy and active components of ginseng. It contains two important compounds: ginsenosides and gintonin. Many of the health benefits of the herb are due to their action in combination.

Studies have suggested that ginseng reduces physical, chemical and biological stress, while increasing overall vitality and immune function - including physical and mental capacity. 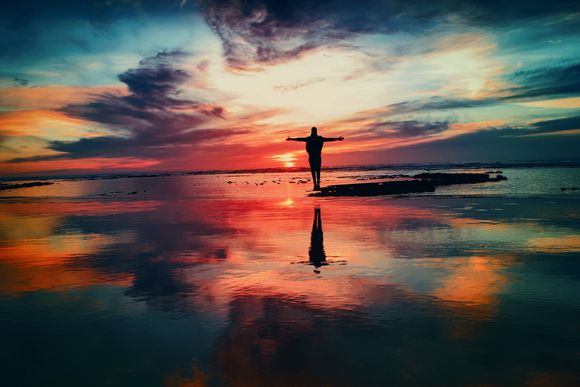 In this article, we will consider the main positive health effects that ginseng exhibits and for which there is data in the scientific literature.

Various studies have shown that ginseng has the property of lowering blood sugar in both healthy people and diabetes patients. [ref.1] The red Korean ginseng (Panax ginseng) appears to have a greater effect.

Ginseng is called fresh, white or red, depending on how old the plant was when its root was taken. The fresh one is up to 4 years old, the white one - between 4 and 6 years old, and the red one is taken from a plant over 6 years old.

Ginseng intake (even one-off) has been found to improve mental functions such as memory, attention and even affect mood. [ref.2]

According to one of the studies, these effects decrease after taking the herb for more than 8 weeks. It seems the dose of 200 to 400 mg of ginseng daily is optimal. [ref.3] 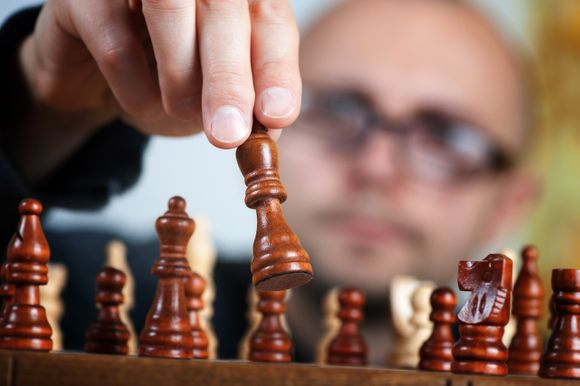 Several studies have shown that ginseng intake may improve the mental and behavioral abilities of Alzheimer's patients. It is believed that the herb may have a protective effect on the brain and memory. [ref.4]

The active substances in ginseng - ginsenosides, manifest their wide range of actions and on the cardiovascular system [ref.5], by:

Chinese ginseng (P. notoginseng) suppress atherosclerosis by regulating lipids and due to its anti-inflammatory effects. 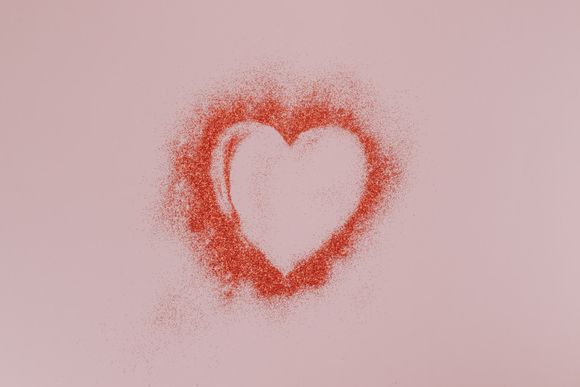 Ginseng also has anti-clotting (anticoagulant) properties and inhibits platelet aggregation. Attention, attention! It has been found that American ginseng (P. quinquefolium) reduces the anticoagulant effect of the drug warfarin, while Korean ginseng (P. ginseng) does not interact with warfarin.

May reduce severity of respiratory infections

A number of studies have demonstrated the ability of ginseng to reduce the likelihood of infections in the lung and respiratory tract. Studies have looked at the effects of American ginseng (Panax quinquefolius) and found that it might be particularly helpful against severe course of the infection. [ref.6]

Ginseng - rich in antioxidants and has an anti-inflammatory effect

It is believed that red ginseng can help reduce oxidative stress by increasing the activity of antioxidant enzymes in the body. Both Korean ginseng (Panax ginseng) and American (Panax quinquefolius) show antioxidant activity [ref.7, ref.8].

Many studies have shown that ginseng intake can help chronic fatigue sufferers by providing a rush of energy and vitality.

It is believed that this is due to a decrease in the oxidative stress damage and an increase in energy production in cells. [ref.9] 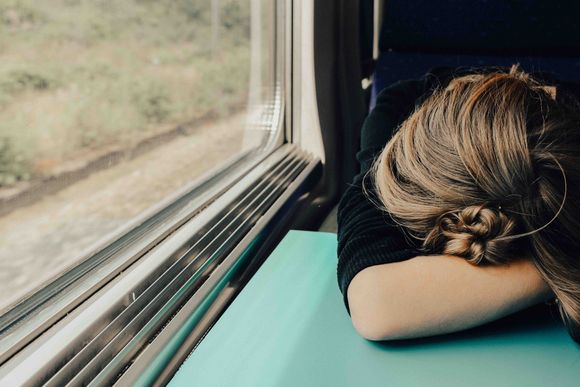 According to one study, ginseng intake can reduce the risk of developing cancer by 16%. According to another - it reduces the risk of certain cancers, such as cancer of the lips, mouth, esophagus, stomach, colon, liver and lung [ref.10].

Ginseng also has the abillity to alleviate the severe side effects of chemotherapy and radiotherapy - it helps against gastrointestinal toxicity, reduces the symptoms of nausea, vomiting, shortness of breath and fatigue, supports the blood-forming process and has a protective effect on the heart. Of course, its intake in case of oncological disease must necessarily be discussed with your oncologist.

Side effects of ginseng intake

Ginseng intake is rated as safe. Due to lack of sufficient information, it is not recommended for children, pregnant and lactating women.

Side effects are rare, but we still need to mention them. They are different for different types of ginseng. Korean ginseng can cause gastrointestinal problems ranging from stomach discomfort and nausea to vomiting and diarrhea, red ginseng - may upset your stomach, and American can cause insomnia, headaches, chest discomfort and diarrhea. [ref.1] 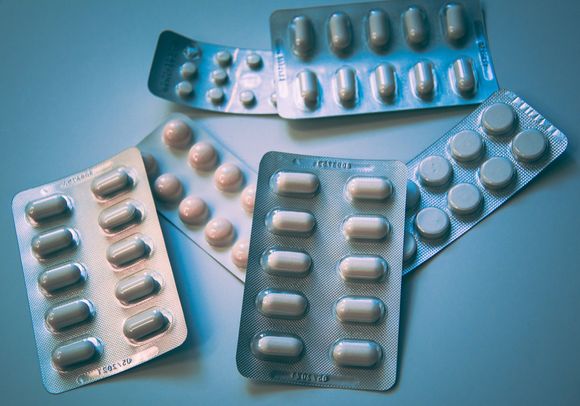 Ginseng may interact with or alter the effect of certain medicines, such as warfarin for blood thinning. It is not advisable to take caffeine as it may cause insomnia. Consult a doctor if you are taking:

Another interesting fact is that the positive effects of taking this herb may decrease over time. Therefore, it is recommended to take it for 2-3 weeks, followed by 1 week of rest.

The benefits of ginseng are innumerable, and there is no way to cover them in just one article. Research on this valuable herb continues, and its well-established effectiveness has made it available worldwide.