What are the five herbs that might help in diabetes 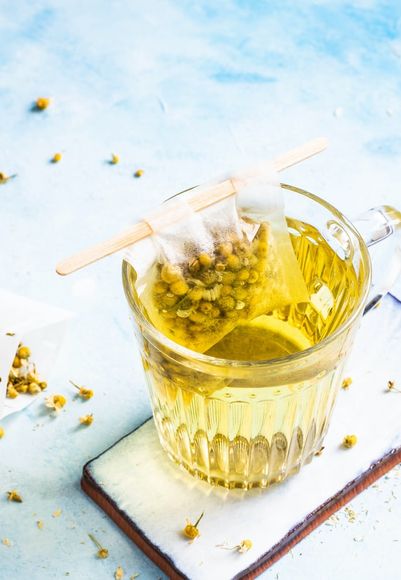 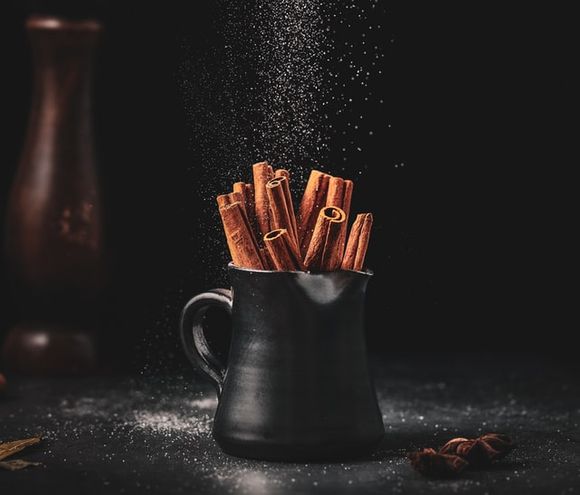 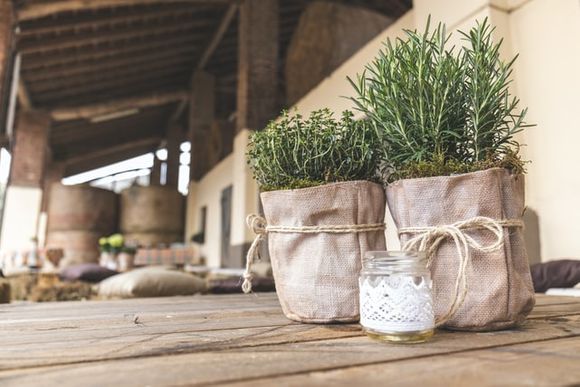 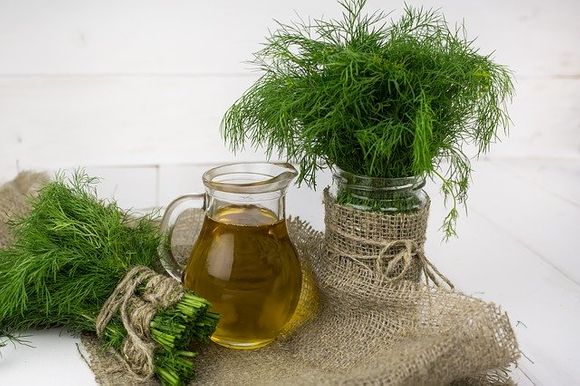 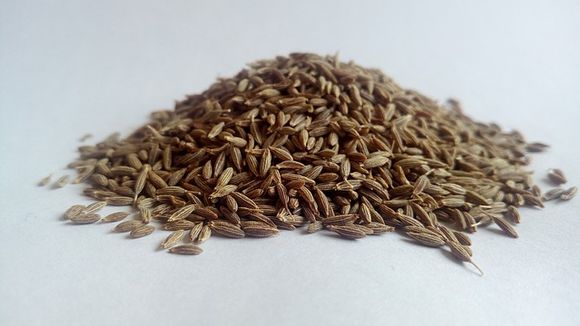 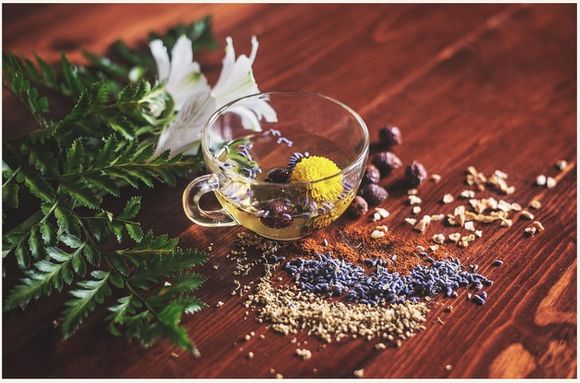