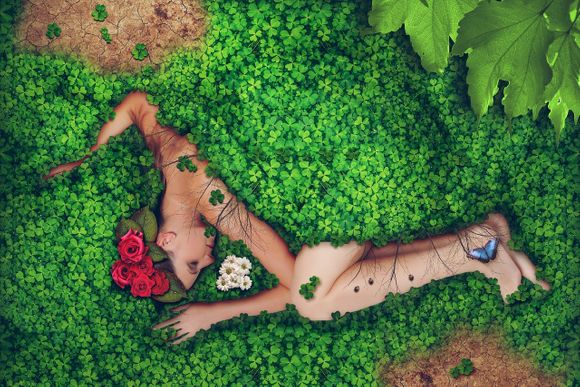 There are 14,480 new cases of cervical cancer expected in the states in 2021, according to the American Cancer Society (1). Any woman can be affected by this disease. Fortunately, there are methods that can prevent the appearance of cervical cancer. One such method is the vaccine against human papilloma virus (HPV).

Human papilloma virus, or HPV, is a highly contagious viral infection. It is the most common sexually transmitted infection and affects the genitals, mouth, throat and anus. The virus can also be transmitted to people who are not sexually active – it is enough to have had longer contact with infected skin. The virus is found mainly in young people.

There are over 100 different types of HPV and some of them can lead to cervical cancer. The most common symptoms of HPV are the appearance of warts on the genitals, mouth, throat and anus; in women: pain during sex or in the pelvic area, unusual vaginal discharge, abnormal bleeding after sex. However, most people are asymptomatic and do not even understand that they have HPV. There is no need to worry, it is believed that after a year or two the immune system copes with the virus, it clears out and can no longer be transmitted to other people.

There are complications only in limited cases when the immune system fails to cope with the virus on its own. In these cases warts can be formed in the aforementioned places and, in rare cases, develop cancer in the same places, not necessarily accompanied by the appearance of warts.

Mothers infected with the virus can transmit the infection to their children during childbirth, after which the children tend to develop typical respiratory papillomatosis – warts on the throat. 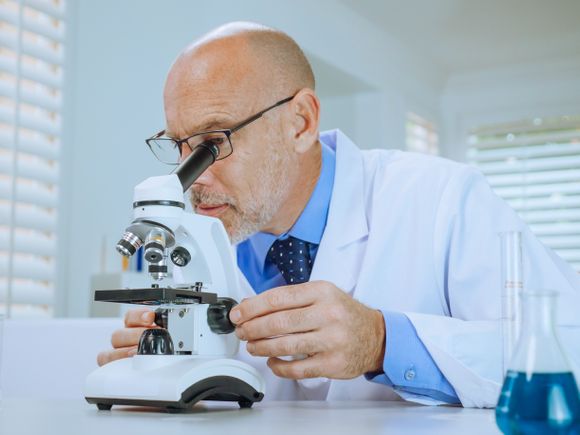 What is the HPV vaccine?

About 80% of people who lead sexual lives are infected with HPV, increasing the number of cases by about 14 million each year (2). This makes the virus so common that it is considered a normal consequence of a person's sex life.

The HPV vaccine is made from one of the proteins on the surface of the virus. It is produced in vitro – in a laboratory, by the fermentation process of yeast cells. After it is formed, it forms viral particles, which are arranged in a hollow, spherical form, as is the form of the virus. After injection into the body, the immune system recognizes the virus in this spherical form and begins to attack it, hence creating immunity. In a subsequent encounter with the real virus, the organism is immediately ready for defense and clears the infection uncompromisingly.

The vaccine does not contain the genetic material of the virus, and therefore it can not infect a person. In addition, after already 15 years of use, no serious side effects have been found, only the expected pain and redness around the injection site and sometimes fainting. Yes, fainting sounds serious, but it is completely innocent and is a common side effect of all vaccines. The HPV vaccine is safe to use and to date an average of over 300 million HPV vaccines have been administered worldwide (3).

What is cervical cancer and why is it dangerous?

The cervix is part of a woman's reproductive tract and is located between the vagina and the lower part of the uterus. When the cells of the cervix begin to multiply more than usual, then we say that a person has cervical cancer. This enhanced cell formation is a result of a mutation in the DNA of the cells and causes their continuous reproduction instead of their destruction.

Cervical cancer mainly affects people after the age of 30 and is considered one of the treatable ones, especially if caught in the early stages. The most common cause of its occurrence is infection with certain types of human papilloma virus, especially if the virus is not cured for a long time.

What makes cervical cancer dangerous is the high risk of its occurrence. Since HPV is a common and relatively "dormant" infection, it is easy to ignore the recommendations for routine check after no symptoms are available. Over time, a tumor can develop without any noticeable signals for help, and only when it becomes large and dangerous to be noticed.

For this, it is advisable to annually check the state of your reproductive tract in order to avoid serious problems in the future.

How does the HPV vaccine protect us from cervical cancer?

Almost every type of cervical cancer is a result of HPV infection. Immunization with any of the HPV vaccines (three have been approved so far) can prevent infection with the virus and therefore getting cervical cancer.

On November 3, 2021, a study was published in The Lancet, which tracked the effect of the vaccine in England 13 years after administration (4). The vaccine was offered as a routine for 12-13-year-old girls in 2008. Using scientific methods of comparing cervical cancers in 2008 with those in 2021, there was an 87% decrease in cases in 2021. This demonstrates the effectiveness of the HPV vaccine against this disease and proves that immunization must be made available and offered in all countries, even in low and middle income countries.

Unfortunately, there are no preventive tests that can detect other cancers that HPV causes and it is most often too late when they are detected. This is another reason for the creation of the vaccine against papilloma virus – to protect against the serious consequences that one, often "simple", infection can create. 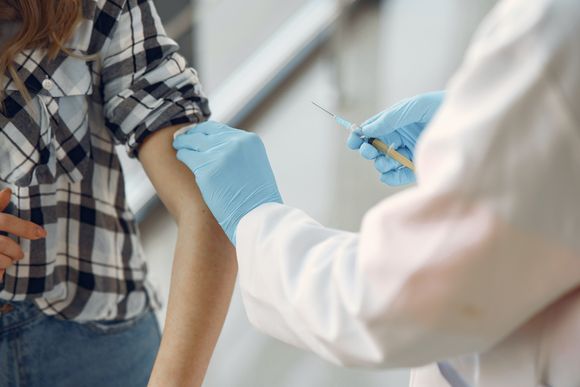 When to get vaccinated?

It is accepted that the HPV vaccine should be given around 11-12 years of age and the vaccination course can be started as early as 9 years. The age of administration is early because it is believed that children's immune response is better than that of adolescents. In addition, the vaccine is most effective in people who have not been sexually active. This prevents a person from meeting the virus before vaccination. If for some reason the infection is already in the human body, then the vaccine will not protect against the consequences that the virus can have.

Provided that a person is not vaccinated at an early age, it is possible to do so in later years. Consult your GP if you are considering vaccination.