In this article, we will consider the treatment of Alzheimer's disease and dementia from the point of view of Traditional Chinese medicine - with the help of herbs and medicinal plants. 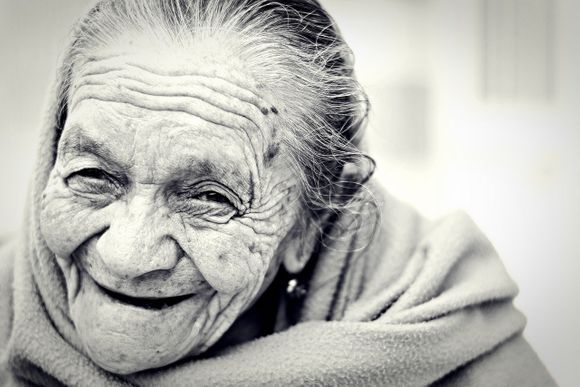 With the development of medicine, our life expectancy has increased considerably within only a few decades. This allows us to spend much more time with our relatives and loved ones, but it is also a prerequisite for age-related diseases.  Perhaps one of the most insidious of these is senile dementia, as it alters our personality, mental abilities, and memory.

The most common form of dementia is Alzheimer's disease. It is a neurodegenerative disease, in which plaque builds up in the brain over time, killing certain types of neurons, and causing changes in the transmission of nerve impulses in various important areas of the brain.

Currently available methods of treating Alzheimer's are not effective enough and have undesirable side effects. Therefore, in this article we will consider the treatment of the disease from the point of view of Traditional Chinese medicine (TCM) - with the help of herbs and medicinal plants, which have the potential to slow down the development of the disease and are actively studied:

One of the promising medicinal plants in the fight against Alzheimer's is sage or also known as garden sage, common sage, or culinary sage. The main active substance in the herb leaves is ursolic acid. It is a pentacyclic triterpenoid found also in the wax layer of apples, in the fruit crusts, as well as in rosemary and thyme. 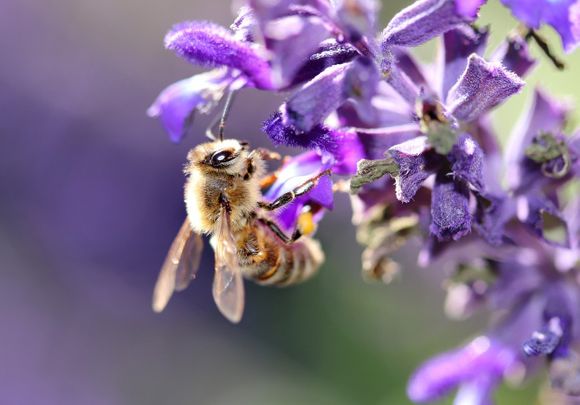 According to one clinical trial, sage extract significantly improved the cognitive abilities of patients with mild to moderate Alzheimer's disease between the ages of 65 and 80 years. No adverse side effects were observed. [ref.3]

Another active substance in sage, which has the potential to improve the condition of patients with dementia is rosmarinic acid, since it destabilizes and inhibits the formation of amyloid filaments. [ref.4]

Ginkgo biloba leaf extract, named EGb761, has the potential to have a beneficial effect on patients with various neurodegenerative diseases , including Alzheimer's and dementia, thanks to the flavonoids, terpenes and organic acids contained in it.

The extract lowers oxidative stress, has anti-inflammatory properties, neutralizes free radicals, improves impaired mitochondrial function, reduces platelet aggregation (against blood clotting). [ref.1] All these properties are important for the treatment of this disease. 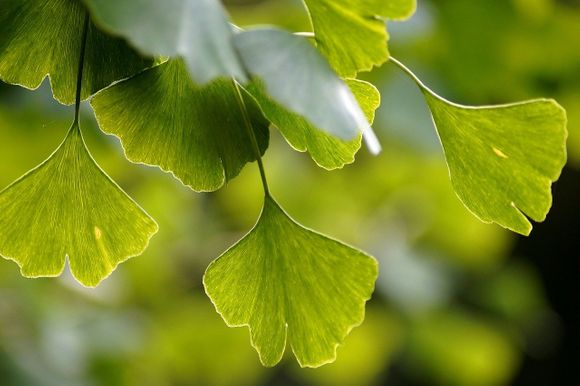 The toothed clubmoss is a plant also known as firmoss. It contains the inhibitor of acetylcholinesterase hooperzine A, which is also its active substance.

According to various studies, hooperzine A has a positive effect in neurodegenerative diseases such as myasthenia gravis, Alzheimer's and Parkinson's disease.

The substance has the property to improve general cognitive functions, overall clinical status, behavioral disorders in Alzheimer's patients, without side effects. [ref.2] 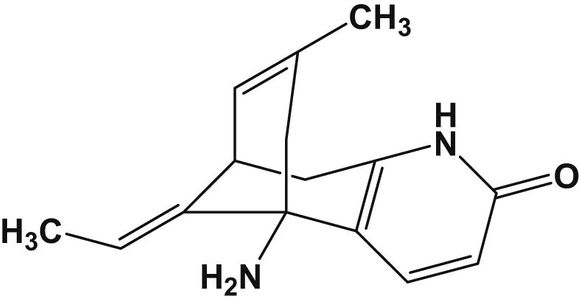 Plants of the Amaryllidaceae family are widely used in Traditional Chinese medicine for a variety of conditions - from the bite of a venomous snake, through paralysis to rheumatoid arthritis.

The active substance is galantamine, which according to some studies can improve memory and protect neurons from oxidative stress. 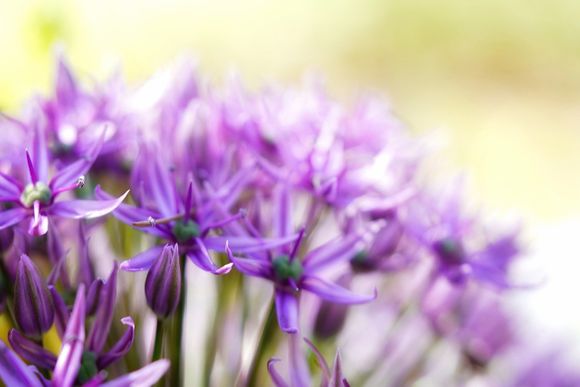 Uncaria rhynchophylla is a variety of the better known cat's claw (Uncaria tomentosa). It is also called diào gōu téng or fish hook vine. The herb is used to relieve headaches, dizziness, tinnitus and contains a number of active substances from the group of alkaloids.

There is evidence that its extracts have a significant destabilising and inhibiting effect on the formation of amyloid fibers. This effects is even stronger than that of other herbs used in Traditional Chinese medicine. [ref.6] 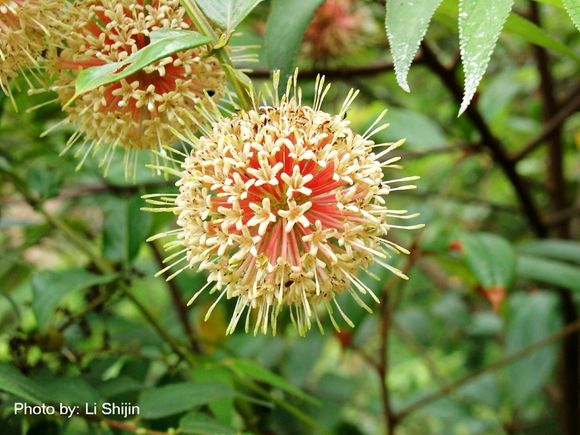 Polygala tenuifolia is one of the 50 fundamental herbs used in Traditional Chinese medicine and is among the most used to treat memory loss. It has expectorant, antipsychotic, sedative, anti-inflammatory and hypnotic effects.

In the dried root of the herb there is a substance called tenuifolin, which is evidenced to possess the properties necessary to slow the progression of Alzheimer's disease and to improve poor mental functions. [ref.1] 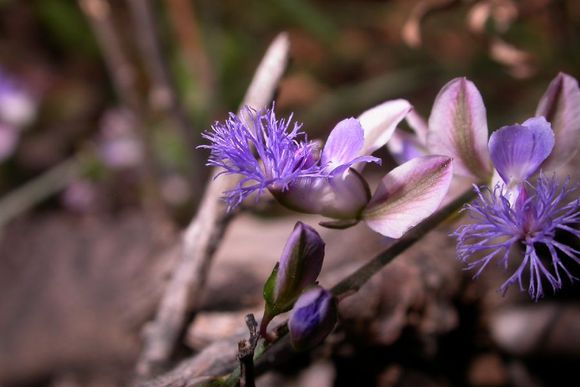 The potential of these medicinal plants and their extracts, the clinical trials [ref.7], as well as the activity of Chinese scientists in researching the effectiveness of various herbs, give a ray of hope that we will soon find effective and safe treatment and prevention of diseases such as Alzheimer's, Parkinson's and senile dementia.

What types of dementia are there?

What is vascular dementia?

Multiinfarct dementia is the most common vascular dementia and at the beginning of its development has a more favorable picture than that of Alzheimer's, and the sufferer can keep their personality relatively unchanged for longer. Some of its symptoms are depression, mood swings and epilepsy. Risk factors for the development of vascular dementia are high blood pressure, high cholesterol, smoking.

How to take care of a dementia sufferer at home?

Ask a specialist how to talk to the patient, how to make toilet care easier, try to learn how he or she perceives the world. Tips to help the patient have better orientation: keep familiar objects and people around, browse through family photo albums frequently, keep the lights on at night, use reminders, notes, to-do lists or instructions for daily activities while the sufferer is still able to use them, stick to a simple schedule of activities, talk about current events.

In case of problems with anxiety and sleep, play soothing music, go for short walks regularly, if possible. Learn how to secure your home and think about how to prevent falls, suffocation and injuries. It is necessary to make regular examinations of the patient's vision and hearing.

If he or she is driving a car, it is important to carefully consider at what stage this will no longer be safe and to approach it carefully when talking about the need to stop.