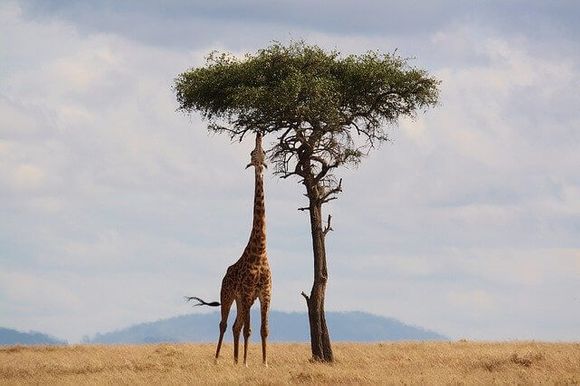 While mutations constantly create genetic diversity, the natural selection "decides" which mutation is useful and which is not.

Imagine how the giraffe did not have a long neck and its neck was as short as a dog's. The giraffe and all the other short-necked animals ate the delicious low-lying leaves from the low branches of the low trees. One day, however, when numerous short-necked animal populations gathered, these trees began to disappear en masse. Only single, slightly taller trees of the species survived because the animals could not reach their highest branches. They had to support themselves on two legs to reach at least the lower ones, but they still did not reach the upper ones. So gradually the trees began to grow taller and taller. Some populations eating low-leafed species have disappeared in search of other habitats where the food is accessible.

Coincidentally, one day a giraffe was born with a neck not as short, not as long as the current giraffes, but enough to reach the upper rows of leaves. So it grew stronger than the others and when it came time to breed - it was the most desirable giraffe. Thus, quite naturally, its genes were passed on to the future generations. Gradually, the giraffe's long neck evolved into a resistant gene because it gave it an evolutionary advantage.

This story is an artistic example that aims to illustrate the importance of the interaction between populationsin order to obtain and retain a useful mutation . Yes, mutations should not be associated with negatives only. They are a major part of evolution, as they are the only source of brandnew "never-before-seen" genetic information. They are the culprit for the wonderful diversity that surrounds us.

While mutations constantly create genetic diversity, the natural team "decides" which mutation is useful and which is not.

If the mutation is not useful or indifferent, then natural selection eliminates it, making it difficult to transfer it to the next generation. For example, if the life time of the individual carrying the mutation is shortened, individual reproduction and transmission is sabotaged.

What is a mutation and how it occurs 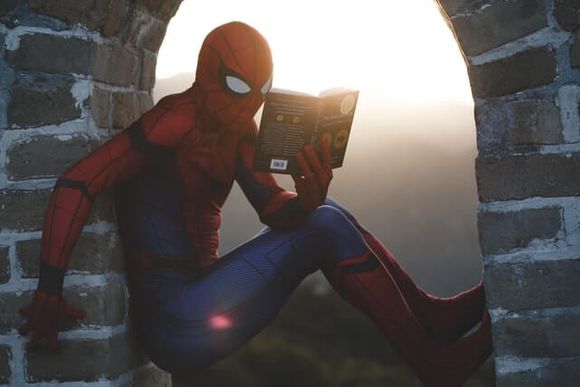 A mutation is called any random change in the hereditary program that is not under the strict control of the cell. There are two types of mutations, depending on how much of the hereditary material affects:

Mutations can occur spontaneously -a randomly born giraffe with a dingo neck - called thiswhen we don't have information on who the mutagenic factor is , which is a bit speculative and calls into question spontaneity.

The other type of mutations are induced - the mutagenic factor is known to them.It is used very often in laboratories for research with no effects harmful to the team ( the exception is spidermancases). It may be radiation radiation, biological mutagen, as well as a chemical of the most trivial type, such as mascara for eyelashes or nail polish with a carcinogen.

What is a genetic/gene mutation 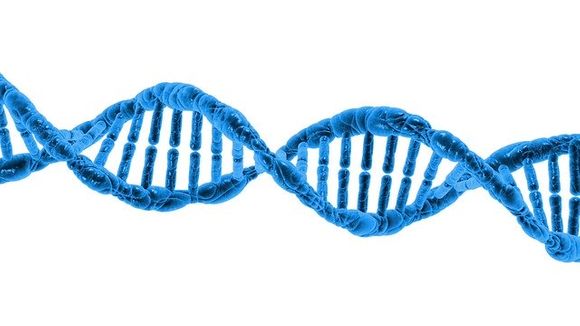 Gene mutations are the cause of molecular diseases, because damage in the nucleotide sequence leads to the synthesis of an abnormal product with impaired structure, Such aproduct is e.g. enzymes whose function, if disrupted, leads to changes in metabolism (enzymeopathies). There are over6,000 types of known enzymes, such as albinism. Another example is impaired action ofreceptors, which can lead to impaired function of specific hormones, nerve pathways, metabolites, etc.

The gene mutation is a consequence of disrupting the sequence of nucleotides [ref. 1] in one way or another:

What is a chromosomal mutation 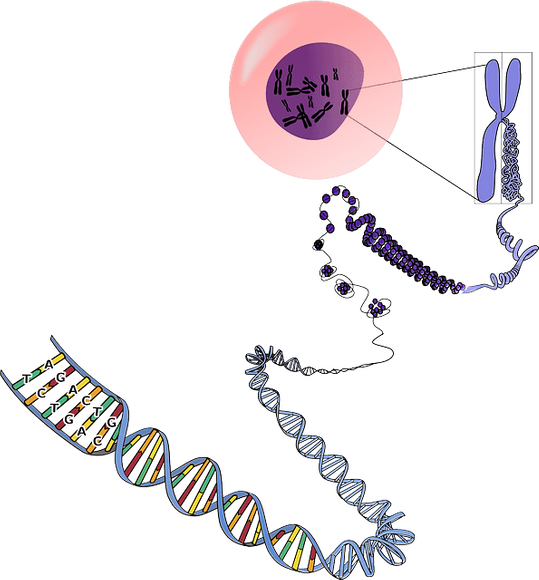 As its name shows , this is a mutation that occurs in chromosomes.

Whether it will be called a number chromosomal or genomic mutation is not particularlyrelevant.

Normally chromosomes are two in a homologous pair, but:

In both cases, the dynamics, the interaction between genes are disrupted, and this leads to strong deviations from the normal development of the individual.

Examples of such diseases are:

How to protect ourselves from mutations

After everything you've read so far, if you've been intimidated by the mutations, although they are due to the kind of diversity that surrounds us, it can always be a full genetic test [ref. 4]. It will give you the information that you are not carrying somethinghidden, which is fatal + the probability of it being unlocked.

Another option that has been very actively worked on in recent years is gene editing, which aims to correct a harmful mutation or just a stretch of DNA that a person does not like. Perhaps the last sentence sounds like science fiction, but there are already several genome editing approaches that have been developed. The most convenient and inexpensive approach for the moment is the CRISPR-Cas9system , which is expected to develop towards the prevention and treatment of a number of diseases [ref. 6].

Even if you do not decide to take a genetic test and observe "epigenetic therapy", you may follow some simple rules in your daily life to save yourself some mutagenic factors: