What is an enzyme, what its structure is and why we need it. What exactly is Coenzyme Q10 that we hear about all the time? 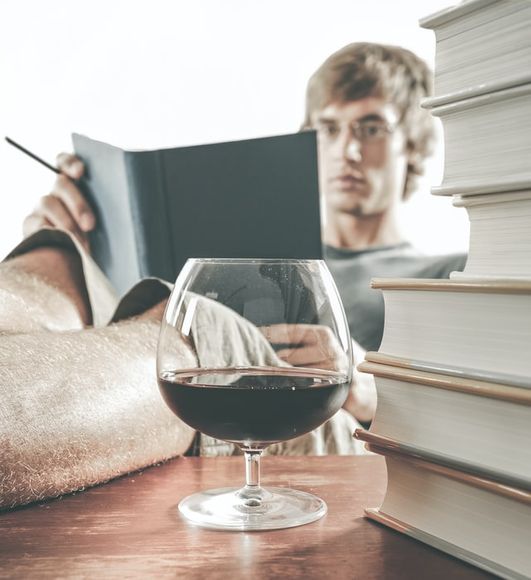 Proteins, being the main building material for everything in our body, perform its various functions. In addition to transporting, regulatory, protective and other protein "activities", something extremely essential that they deal with and which we mainly associate with nutrition is their catalytic function. It is carried out by enzymes, which, yes, are also proteins [ref. 1].

What is an enzyme and what does it do

Imagine a reaction in which a starting substance (grapes) has to become a product (wine) but the process is so slow that it takes decades. It is slow because it is necessary to put a huge amount of energy into this process.

The body does not have to wait that long. When it comes to biochemical reactions, enzymes are helpful, which reduce the amount of energy required and thus speed up the reactions up to 1,000,000 times.

Once they have done their job with a reaction, the enzymes are released and remain unchanged - neither quantitatively, nor qualitatively. They just move on to the next reaction that needs acceleration. When it comes to enzymatic reactions - the starting compound that must be converted into a product is called a substrate.

The structure of the enzyme

The enzyme contains an active site in which the substrate (starting material) binds to it. The interaction is of the "key in lock" type. What does this mean? It means that from the many substrates the enzyme recognizes the specific one and only then can it turn it into a product. This is why enzymes are said to be highly specific.

In 1894, Fischer gave the example that the substrate is like a key that enters the lock (the enzyme), so the example is preserved to this day in textbooks. 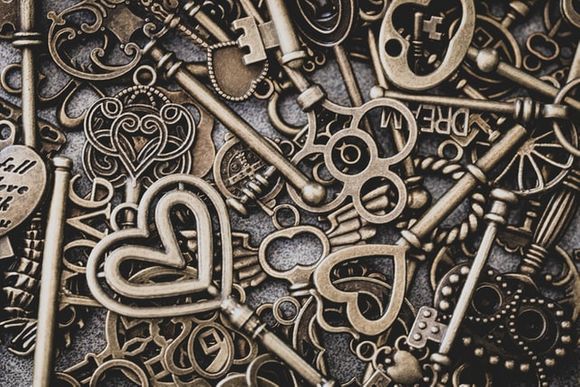 About 60 years later, in 1959, Koshland modified this hypothesis. According to him, the binding between the substrate and the enzyme is dynamic and when the substrate binds to the active site, it can be "adjusted" further to improve contact between them. This is the so-called Induced fit hypothesis.

When we talk about proteins, in addition to the simple ones, which consist only of protein components, there are also complex proteins. In addition to amino acids, they also contain a non-protein part - ion, vitamin, carbohydrate, etc.

Most of the enzymes in the cell are just that - complex proteins (called holoenzymes). Their non-protein part is called a cofactor and most often participates in the construction of the active site.

Depending on the connection, the non-protein part (cofactor) to the protein part of the enzyme may be:

Many enzymes are coenzymes of various enzymes in the body. One such example is the famous coenzyme Q10 (also called ubiquinone), which occurs in almost all cells of the body. It is related to energy processes and that is why its normal functioning is so important. After consulting a doctor, coenzyme Q10 may be prescribed for problems with the cardiovascular system, slow metabolism, high cholesterol, etc.

Who gives orders to enzymes

Who gives "orders" to enzymes to work and how? These are complex biochemical reactions and we will not go into details, but we will emphasize the principle and purpose.

The aim is to make fine regulation. Imagine the following surreal plot - a wine factory that constantly produces liquid without a STOP button - at some point the bottles will run out, the factory will flood, the liquid will go to the neighborhood, the river will be polluted, animal populations will be killed, etc. The principle is that there must be "STOP" and "START" buttons for everything. In the case of enzymatic processes, the action to stop / block the process is called inhibition, and to start the so-called activation.

The body has a number of ways to regulate the activity of enzymes, activating and inhibiting them. Inhibition is necessary in cases e.g. when no more product is needed or when the substrate is finished. 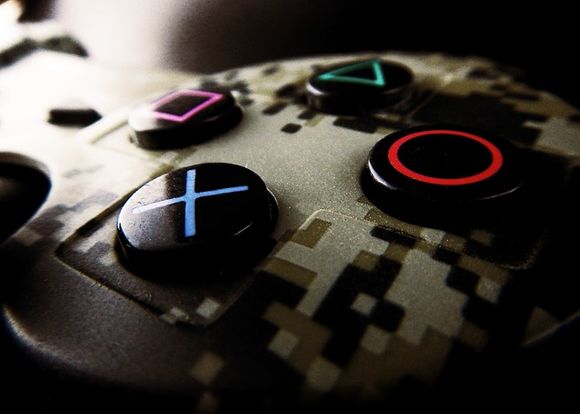 By type of action, inhibition is of two types:

The "strategy" of inhibition is also two types:

Not all enzymes have such separate sites of regulation. This type of site is called allosteric center, and enzymes with such an additional center are allosteric enzymes. As we said, except for the STOP button, there is also a START button. In the context of the regulation ofenzymes, we are talking about allosteric inhibitors and allosteric activators [ref. 2].

Today, enzymes are widespread and are used for:

But it was not always the case. At the end of the 18th century, digestion was not well studied, it was clear relatively recently that there were some substances that break down food, but what they were in practice was a mystery. However, scientists tried hard to uncover it.

In 1824, William Prout reported that the digestive juices of animals contained hydrochloric acid. However, Theodore Schwan suspects that in addition to hydrochloric acid, there are other substances in the juices. In 1886, Schwan discovered the enzyme pepsin in the gastric mucosa. He named it after the Greek word "pepsis", which means "grinding". This is the first enzyme isolated from animal tissue [ref. 3].