What does evolution show about estrogen?

Estrogen is one of the most important hormones in the human body. It is responsible for the secondary sexual characteristics in humans and it is a major player in some vital physiological processes. It turns out that it is also contained in all classes of animals and has been part of the reproductive processes in them since ancient times. 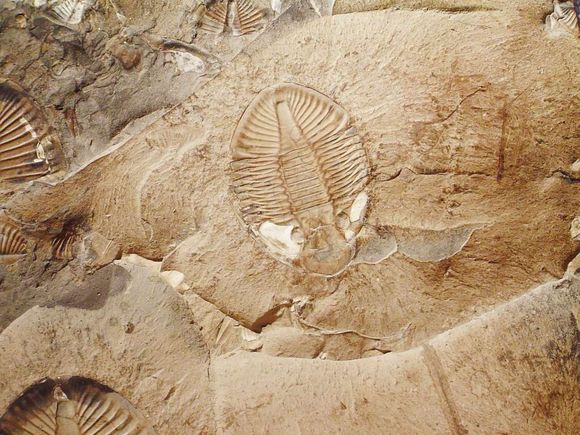 Estrogen is a hormone essential for the development of the reproductive system in humans. It is responsible for shaping female sexual characteristics, but it also manifests other functions that are important for the health of both women and men. The male organism also produces estrogen, but in smaller amounts. In the event that estrogen levels are out of the norm, various types of diseases can be expected, such as breast cancer, prostate cancer, osteoporosis and others.

Why is estrogen important for the normal development of an organism?

In women especially, estrogen levels rise in puberty. In men, testosterone levels are increased in puberty – this hormone takes the place of estrogen when talking about the development of reproductive organs in the male sex.

Estrogen is responsible for breast growth, genital and armpit hair, as well as for the onset of the menstrual cycle in women during puberty.  In addition, it has a major function in pregnancy, when it is normal for its levels to rise. Estrogen helps the formation of new blood vessels in the uterus and placenta, as well as the normal function of the placenta and the normal development of the baby's organs.

These are all important points in answering the question "Why is estrogen important for the normal development of an organism?". But, the answer is not complete, if not supplemented with the following:

The hormone estrogen is also vital for:

I will not go into detail about how estrogen manifests these specific effects. The important thing here is that without the presence of estrogen or with changes in its normal levels, these processes are disrupted and a number of diseases occur.

Is estrogen only important to humans?

The answer to this question is clear – no. Estrogen is important for the reproductive abilities of all classes of animals.

Even about 550 million years ago, an enzyme, CYP19, which is present in humans today, existed in lancelets (1). Its function is to help form estrogen, and it is amazing how its structure and functions are preserved through evolution and are the same as in the CYP19 enzyme in humans today.

The lancelets are animals from the group of chord animals, which include vertebrates, membranous and lancelets. Some of the vertebrates in this group are known to all - mammals, birds, amphibians, reptiles, etc., in which group we humans also belong. The lancelets are similar to fish, translucent invertebrates, which are the closest relatives of vertebrates. It is not a surprise that they found a functioning enzyme important for estrogen biosynthesis, since they are one of our ancestors. 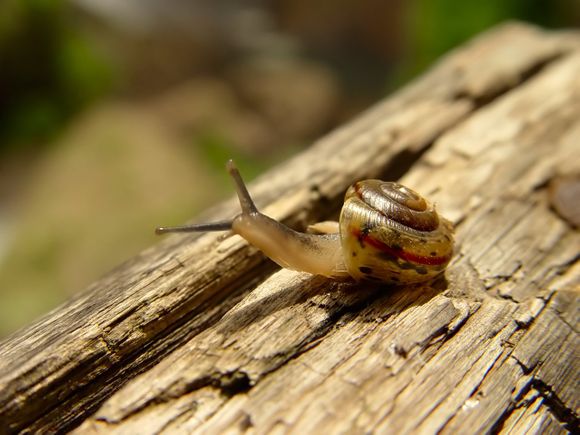 Until recently, it was thought that there are no estrogen receptors in invertebrates, but this changed when receptor orthologs (proteins that evolved from one common gene from their ancestors) were identified in mollusks that have existed for 542 million years (2.3). However, this receptor is not activated by estrogen as it is in humans, but is constantly active.

A study done in 2017 found that rotifers (animals that exist from between 56 and 33.9 million years) have an ortholog of an estrogen receptor that is activated when binding human estradiol to it and regulates reproductivity in females (4).

In another important study, the presence of three out of six hormonal receptors that we humans have, has been shown in ancient animals. Receptors for estrogen, progesterone and a single corticoid receptor have been found in lampreys' receptors. These animals are ancient jawless fish that are thought to have evolved about 450 million years ago. This puts the lampreys somewhere in the middle of the evolution of the endocrine system before steroid hormones served to regulate the development of secondary sexual differences between the sexes.

Except in these species of animals, the functional and structural features of estrogen and its family are also preserved in crustaceans, some insects and all vertebrates.

The fact that the structure and function of certain proteins, which are part of the signaling path by which estrogen exerts its actions, is preserved through evolution is sufficient to understand the importance of the hormone to the reproductive abilities of animals, regardless of species. In humans, evolution has enriched the functions of estrogen by giving it the task of taking care of many other processes in the body besides reproduction – these are the maintenance of the health of bone, heart, neurons, skin.