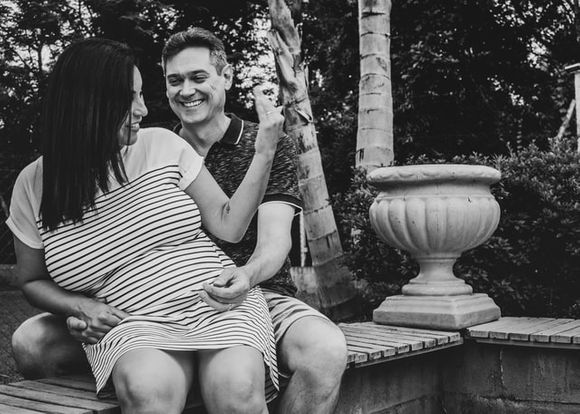 What is a post-pregnancy abdominal belt, when should you start wearing it and how long, what its benefits are, what's the price and where you can buy it from.

With childbirth come the worries about the mother's appearance and health - when will her belly shrink back to as it used to be, is it true that as many months as the baby is carried, the more it will be needed to restore the shape, how to speed up the process.

One of the solutions is the post-pregnancy abdominal belt. In this article we will look at what this belt is, when you should start to wear it and how long, what its benefits are, within what price limits it varies and where you can buy it from.

What are post-pregnancy abdominal belts and why they are needed

During pregnancy, and especially in its third trimester, changes occur in the state of the abdominal muscles and pelvic joints of the future mother , which cause discomfort to acertain degree, different for each woman.

How quickly the tummy will return after birth depends on many factors and is strictly individual. But cosmetic changes are not the only problem - many of the mothers complain of weakness and abdominal pain.

The reasons for wearing a belt after pregnancy are associated with two goals: retracting the abdominal wall and restoring the symmetry of the pelvis. For this reason, there are also two types of belts. 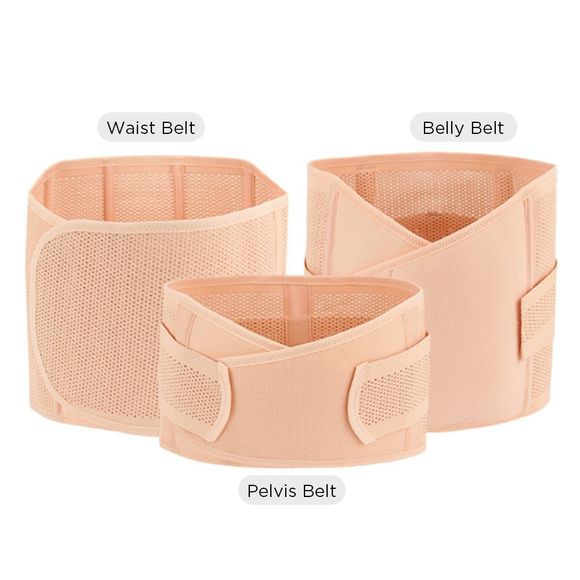 During pregnancy, under the influence of hormones, instability occurs in the joints of the pelvis, which prepares the woman for the wear of the baby and childbirth.

Both types of belts need to be properly fitted, not too tight, allow freedom of movement so as not to cause more harm thanbenefits.

But this support is mechanical - the belt itself will not make the abdomen tight, nor will it helpus lose weight. 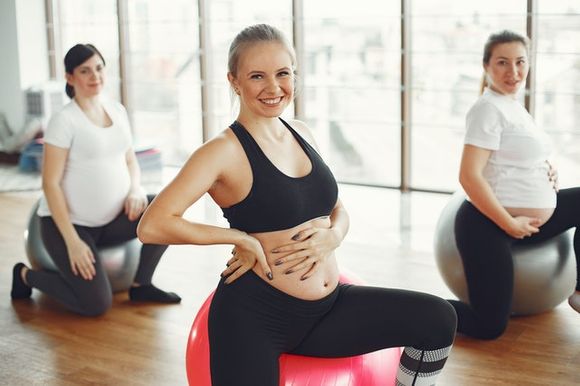 You can look at these belts, like the braces or bandages that are placed on a sprained ankle, for example. They enable natural healing processes to do their job. This is very important especially in the first days after birth.

Belts are of great help to women who have given birth by c-section, as they reduce the load on the wound and prevent adhesions.

In many of the mothers, a condition called diastasis ref. ref. 2occurs,in which the two groups of muscles that make up the abdominal wall(the so-called " "tiles") are unnaturally far apart due to stretching of the connective tissue that connects them. This stretching occurs under the influence of hormones that act relaxingly on these tissues to allow the growth of the abdomen during pregnancy itself.

Diastasis leads to a feeling of weakness and is often noted even with the nakedeye. [ref. 3]

Sit-ups are not suitable in this case, since the two muscle groups tighten and separate even further from each other, which stretches the connective tissue between them, and it thins and weakens even further.

It should be recalled that the belt should not be very tight, as this will hinder normal healing.

Wearing a belt after childbirth is contraindicated for women with preeclampsia, amnionics or wound infection after c-section!

When should you start wearing it and for how long

After a natural birth, if there are no complications that prevent this and with the permission of the doctor , the mother can start wearing the belt immediately. This is not exactly the case after cesarean section, since inthese cases it is necessary to first heal the wound.

Manufacturers of such belts usually advise that they be worn for 10-12 hours each day, for 6-8 weeks, but in some cases this can last up to 3 months. It is not advisable to wear the belt for a longer period than this, since pressure on the uterus and internal organs can lead to other undesirableeffects. 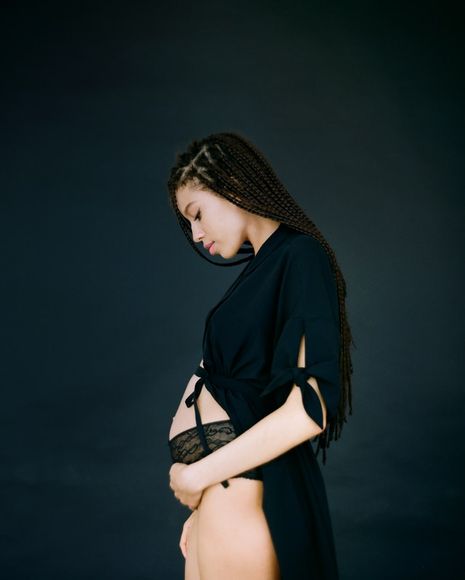 It is important to consult with our doctor about the most suitable time and duration of wearing the belt, since each case is unique and may require a different from the generally accepted approach.

Since we mentioned gymnastics as an aid for getting the belly, here is the place to note that most doctors recommend that we wait 6 weeks after a natural birth without complications, and 8 weeks after cesarean section, before starting with physical exercises. [ref. 4]

Experts say that unfortunately today most mothers need a belt, and this is due to a number of factors - the higher return to pregnancy, the lack of active life, changes in bonesand muscles, stress, eating habits of modern women.

What is the price and where to buy it from

The prices of belts for mothers vary a lot - between 5 and 120 Euro. They can be purchased both online and from a specialized maternity store, the second is advisable, as there you can get advice and clarification from the sales consultant to better assess the size, method of placement andget acquainted with the products.

And one more thing - belts for postpartum categorically do not lead to weight loss , weight loss, do not have anti-cellulite properties, nor lead to increased excretion of fluids retained during pregnancy in the body. These statements are simply commercial tricks, and it is important to know what can actually be expected from these belts, namely - an additional support for the abdominal wall, which improves both the ability of muscles and tissues to recover faster, and the feeling of the birth motherfor stability.