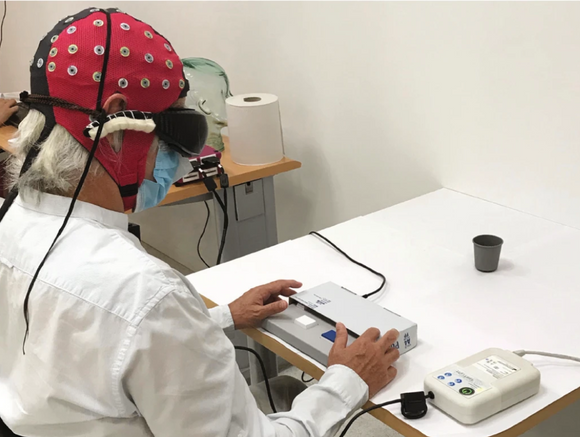 Posted by Rositsa Tashkova-Kacharova 8 months ago

In the article you will learn how the combination of gene therapy and algae protein have helped a blind person to partially restore his vision. Fiction is becoming a reality.

The news comes from the scientific journal Nature Medicine [ref.1] and was published on May 24 this year.

This is the case of a Frenchman suffering from a rare genetic eye disease called retinitis pigmentosa and who lost his sight more than 20 years ago.

This disease leads to a gradual loss of vision, initially losing peripheral and night vision. The reason is damaged genes for certain proteins that are needed by photoreceptors in the retina to work properly.

These damage leads to the death of photoreceptors (rods and cones) - the cells in our eyes that perceive light and colors. That is why an innovative way of treatment intervenes here - optogenetics, which is a type of gene therapy.

What Is The Role Of Algae In The Treatment

The innovative therapy is based on a group of proteins in single-celled algae, called the channel rhodopsins. Thanks to them, algae understand where there is light and move to it, that is, through these proteins algae perceive light, and the same property is used in the treatment of blindness.

Although this technology has recently been used as a treatment, it is used in fundamental studies of the nervous system, with optogenetics itself being used to research conditions such as Parkinson's disease and to check whether it can improve a patient's recovery after a stroke. 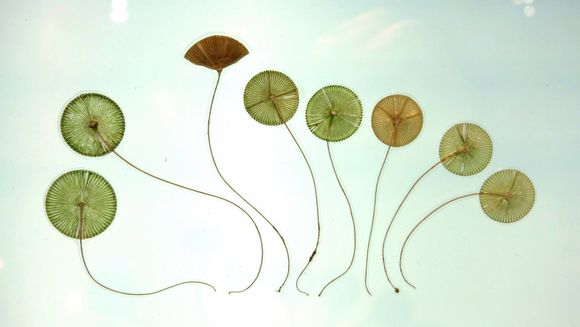 What Exactly Was The Therapy

Read more about genes in the article .

The first step of treating the blind patient was to give the instructions for the synthesis of rhodopsis from algae of the still living cells in his retina, thus the cells themselves begin to produce and use the protein to capture light, that is, to transmit an electrical pulse to the brain when light reaches them.

The instructions are carried by the so-called adeno-associated virus (AAV) that acts as a vector. What does that mean? AAV is a naturally occurring virus whose DNA has been replaced with that needed for proper protein synthesis, so it is no longer considered a virus, but a vector, and cannot make a person sick or multiply in his body like full-fledged viruses. The AAV vector is used to deliver normal copies of genes to the right tissues or organs in the body and thus plays the most important role in therapy. [ref.2]

In order to correctly perceive the signals in normal light, the patient needed special goggles - equipped with a camera at the front, which transmits the image to a projector at the back and to the eyes.

It took several months before the patient first found out he was able to see again. And the first thing he saw was the zebra of a sidewalk.

At the moment, the patient is able to count and grab the objects placed on a table, and although his vision has not been fully restored, the difference between not seeing anything and seeing partially is huge.