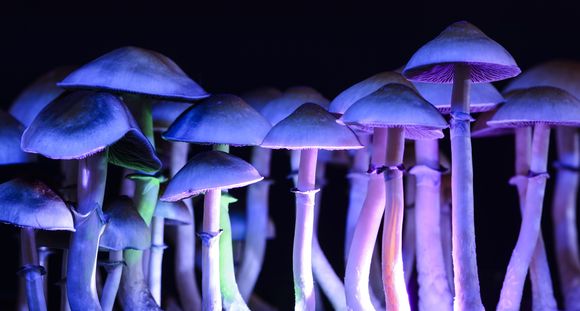 Depression is highly familiar to most of us. Standard methods of treatment do not always provide a good outcome for patients. Fortunately, another method, such as the use of psychotropic mushrooms, shows great potential in therapies with patients. How do they help to cope with depression, why are they better than other methods, and are there negative aspects to their use specifically for the treatment of depression? Read here.

Living in this world of hectic daily life, showered with duties and consumed with stress, we forget to pay attention to our mental health. Nowadays, a huge proportion of people experience depression at least once in their lives. Unfortunately, there are people for whom depression is not a one-off experience, but a daily test in their lives. 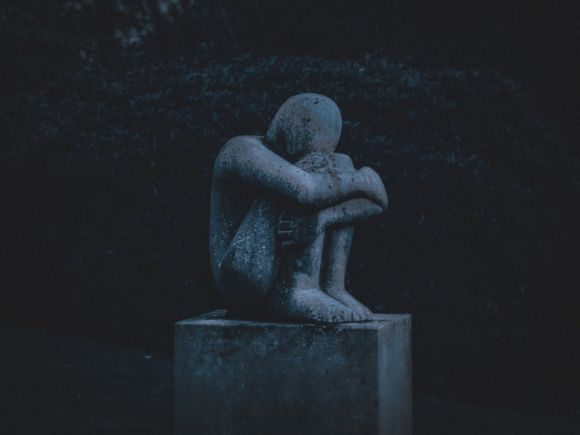 Clinical depression or major depressive disorder is a condition that causes feelings of emptiness, hopelessness, worthlessness, sadness, loss of interest and appetite, fatigue, anger. Come to think of it, surely every one of you has had these feelings. What's the big deal, then, you ask? If you've dealt with them, why are there people who can't?

In order for a person with clinical depression to be diagnosed, he must have experienced these depressive feelings for at least two weeks and they must have influenced his normal behavior and actions (ref.1). There are several causes of depression: 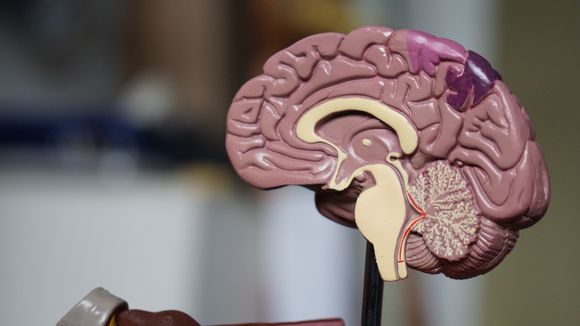 There are other changes in the brain that have been spotted in people with clinical depression, such as inflammation and reduced oxygen levels, which may be the cause of the brain's marked shrinkage.

Warning signs for the onset of depression 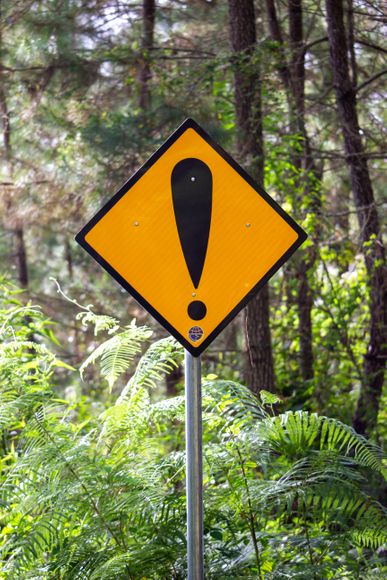 Since it is difficult to see the structure of the brain to understand that someone has depression, here are a few personality qualities that are considered risky for developing depression:

These are the warning signs before a possible onset of depression, so keep an eye on your loved ones and yourself in the presence of any of the above.

How is depression treated? 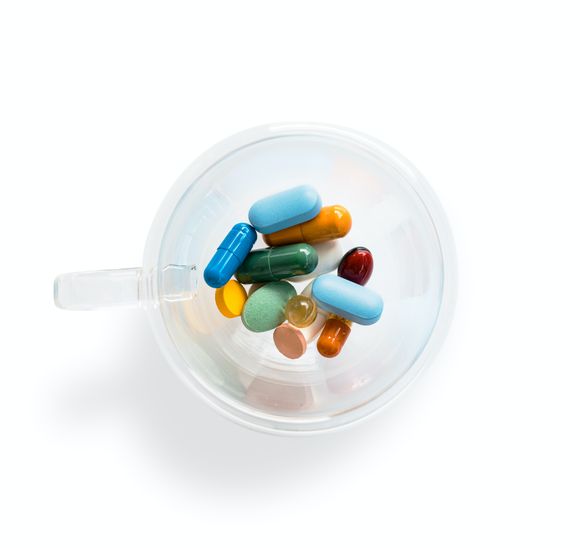 Depression is the most treatable mental illness and is most often treated with antidepressants and regular sessions with a psychiatrist. These methods have proven successful after about 3-6 months of use. Another method for patients who do not have improvements after regular therapy is electroconvulsive therapy. It involves brief electrical stimulation of the brain while the patient is under anesthesia. This is done a total of 6-12 times, 2-3 times a week, depending on the degree of depression and the patient's response to therapy (ref.2). 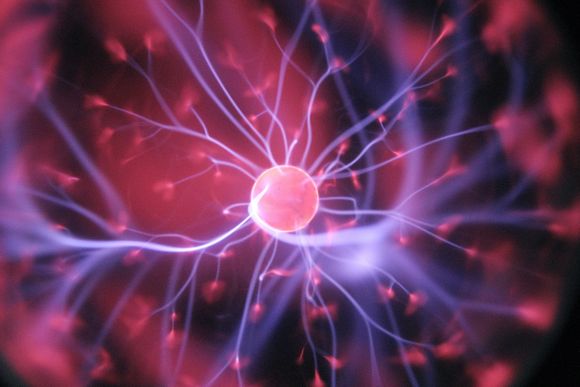 Psilocybin for the treatment of depression 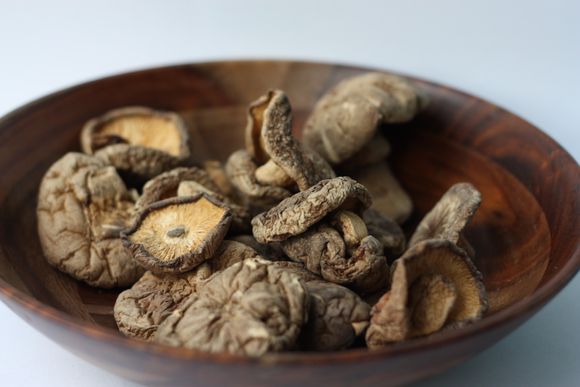 Over the past two decades, there has been increasing talk about the healing properties of psychotropic mushrooms and more specifically about the benefits of the active substance psilocybin in dealing with depression, especially in patients who show resistance to other therapies.

On November 9, the pharmaceutical company "Compass Pathways" announced that psilocybin has proven effective in treating depression in the largest clinical study on this topic to date (ref.3). The study has not yet been published in a journal, meaning the claim is not 100 % accepted by everyone, but the results are clear and encouraging. 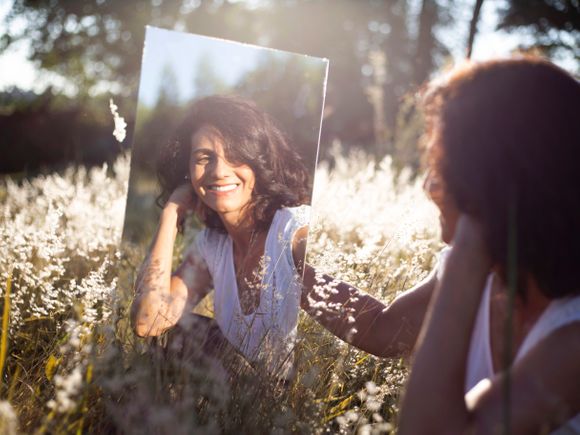 It is not yet clear how it occurs at the molecular level, but psilocybin is believed to help with depression by restarting the brain, similar to the effects of electroconvulsive therapy. It seems that patients manage to connect with and understand their emotions, while ordinary antidepressants rather suppress both bad and good emotions.

Psilocybin therapies would be much shorter and longer lasting than other therapies. It normally takes months of pill intake and appointments with a psychiatrist, or 30 treatments with transcranial magnetic stimulation for 6 weeks to notice a positive change in patients, while only one or two doses of psilocybin can reduce symptoms of depression for about 5 weeks, noticeably happening as early as the first week (ref.4).

In addition, due to the more short-term intake of psilocybin, fewer side effects were observed in patients, as opposed to the side effects when taking ordinary antidepressants or in directly stimulating brain therapies.

Negative sides when using the psychotropic substance for depression

Due to the fact that there are no studies that 100 % prove the positive effect of psilocybin in dealing with depression and ones that prove it to be a better method than others, psychotropic mushrooms are still classified as a grade one drug with a high potential for addiction and abuse and without possible medical benefits. This limits the possibilities for improvement of people with resistance to other therapies who live in countries where the substance is prohibited. 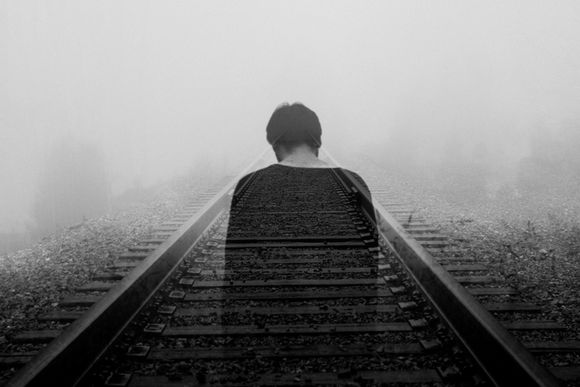 Unfortunately, there are patients who experience serious depression and resort to suicide – about 700,000 people die by suicide per year (ref.5). It is not inconceivable that people who have limited access to the only method of treatment they have not yet tried can resort to suicide. 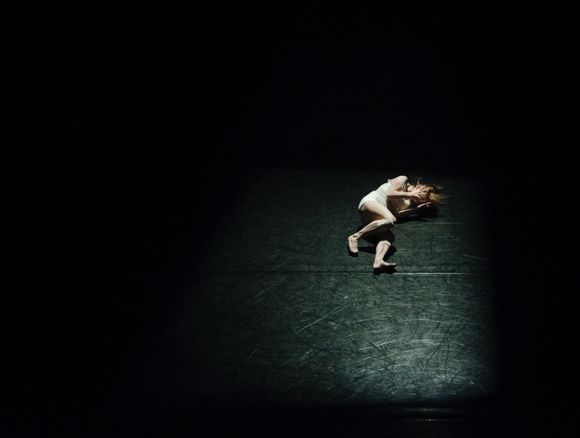 At the same time, if these people got hold of the psychotropic substance one way or another, they would be more susceptible to paranoia or startling hallucinations because they would feel more at risk than others who are in a safe environment.

That is why, in clinical studies conducted so far using psilocybin, patients are necessarily placed in a safe and relaxed atmosphere. In addition, they are accompanied in the experience by at least one or two specialists after having passed specific preparation for the session. Usually these sessions last about 8 hours.

More research is needed to make psilocybin a cure for people with depression.

Depression is a chronic disease and is one of the most common ones nowadays. It manifests itself with typical feelings of depression – sadness, fatigue, loss of interest, hopelessness, etc. There are several methods of treatment, most often taking antidepressants for several months. Unfortunately, in some people, ordinary methods of treatment do not have an effect on the state of depression and it is necessary to apply another type of methods that stimulate the brain directly – these are electroconvulsive therapy, transcranial magnetic stimulation and stimulation of the vagus nerve. These methods prove beneficial in clinical depression, but the fact that it is necessary for a person to devote more time and that they exert side effects, some more serious than others, in almost all patients, puts them in the back after psilocybin, the use of which gathers strength in scientific circles. Studies prove that this psychotropic substance reduces symptoms of depression significantly and patients feel more alive and happy. It is believed that psilocybin "restarts" the brain and allows a new beginning for patients. It is not yet clear how this happens, but the data so far show great potential for licensing the use of psilocybin for medical purposes in the future. 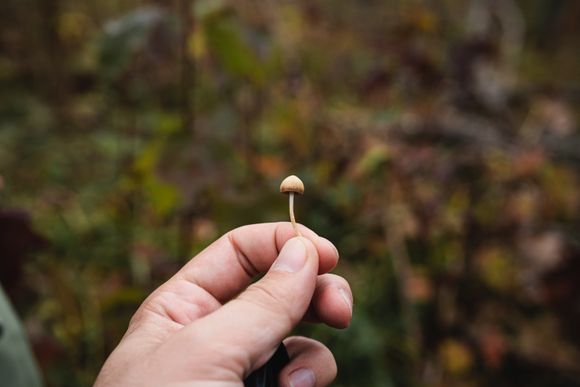