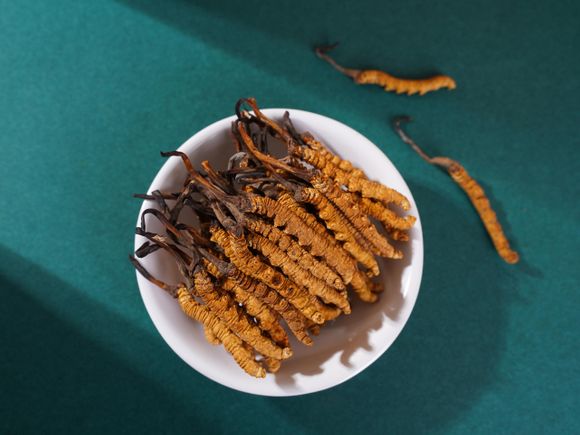 Himalayan caterpillar fungus - what is it?

The caterpillar fungus, or Ophiocordyceps sinensis, is the most valuable parasite in the world (and today you will understand why). It is a close relative of the tropical fungus, which amazingly turns ants into zombies, but unlike its infamous cousin, it occurs only on the Tibetan plateau, where it infects the larvae of spooky moths and some other insect species.

This fungus has long been part of traditional Chinese medicine, and its demand has increased sharply in recent decades. In Bhutan, for example - one of the countries where mushrooms gather - they account for a significant portion of the gross domestic product.

From 1997 to 2012, prices for the Himalayan caterpillar fungus increased by 20% each year, and the global market for this type of mushroom reaches between $5 billion and $11 billion a year.

But how does this fungus control another organism and use it to develop? The fungus pushes its almost dead hosts to the surface before pointing a dark brown, spor-filled stem through their heads. For this reason, the fungus is known locally as yartsa gunbu, literally from tibetan language - "winter worm, summer grass". 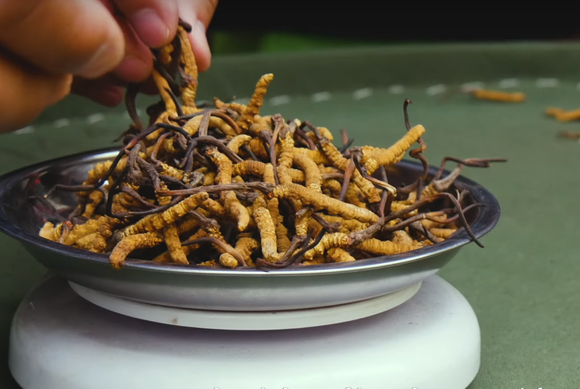 The fungus is highly valued for its purported medical benefits, for example as a means of treating cancer and anti-ageing means, for boosting libido and strengthening the immune system. A paper published in the Journal of Traditional and Complementary Medicine notes that the fungus can help treat night sweats, hyperglycemia, hyperlipidemia, asthenia, arrhythmias and other heart, respiratory, kidney and liver diseases. The scientific review dedicated to the mysterious fungus states that it possesses more than thirty bioactivities, including antitumor, anti-inflammatory and antioxidant properties. [ref. 1]

An experimental cancer drug made from a molecule found in the Himalayan caterpillar fungus has shown great potential as a new treatment for patients with advanced tumours in a small clinical trial. The new type of chemotherapy is known as "NUC-7738". This name was given by team of researchers from the University of Oxford, and the findings are based on cordycepin, first discovered in the parasitic species of fungus Ophiocordyceps sinensis. The active ingredient of these mushrooms has been used as an herbal medicine in traditional Chinese medicine for centuries, and locals also believe in the immunostimulating effect of the mushroom. [ref. 2, 3, 4]

The metabolite NUC-7738, synthesized by university of Oxford researchers in partnership with THE UK-based biopharmaceutical company NuCana, is still in the experimental testing and is not available as an anticancer drug. However, recent published results suggest that this ingredient can be used to make an anticancer drug. To date, scientists have studied the suspected anticancer, antioxidant and anti-inflammatory effects of the compound in a small phase I study involving 28 patients with advanced stage tumors, who were resistant to conventional cancer treatment.

Cordycepine, also called 3'-deoxyadenosine (or 3'-dA), is a natural nucleoside analogue. These analogues can be used in therapeutic drugs, including antiviral products, applied to prevent viral replication in infected cells. [ref. 5, 6]

The big issue with 3'-dA, however, is that it has very low bioavailability, which means it does not easily find its way to cancer cells when ingested in its natural form. This is because it is broken down by an enzyme called adenosine deaminase (ADA) within minutes of entering the bloodstream.

Even if it remains intact, cordycepine cannot enter tumor cells alone and rit equires the help of a nucleoside transporter called hENT1. Once inside the cell, it must be metabolized by an enzyme called adenosine kinase (ADK) before it can accomplish its anticancer effects.

Because the naturally occurring form of cordycepine breaks down rapidly in the bloodstream, the researchers changed the compound to make it resistant to this process. As a result, cordycepine manages to enter the cells regardless of other factors. This leads to the new compound, which has up to forty times higher efficiency than the independent cordycepin.  [ref. 7, 8 ,9] 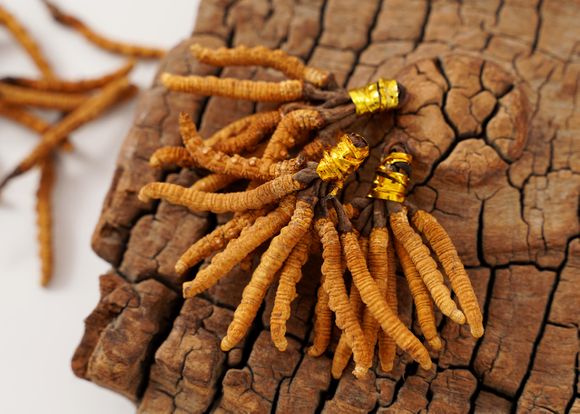 The role of ProTide technology

To overcome these obstacles, the researchers modified the cordycepine using ProTide technology.

Scientists found that ProTide NUC-7738 is resistant to ADA degradation and is capable of releasing active 3-dAMP into cells, where it quickly becomes the key anticancer metabolite. It is also important to mention that this antitumor compound remains active for at least 50 hours and has been shown to be between seven and 40 times more potent than natural cordycepine in destroying a variety of cancer cells. [ref. 9]

According to the final results published in early September, the cohort of patients showed "encouraging signals of antitumor activity and prolonged stabilization of the disease", when weekly escalating doses of NUC-7738 were given. Molecular analyses reveal that the drug causes the death of cancer cells, mainly by disrupting key signaling pathways that allow the proliferation of these cells.

The results provide proof of concept that NUC-7738 overcomes cancer resistance mechanisms that limit 3'-dA activity and support further clinical evaluation of NUC-7738 as a new cancer treatment, as the researchers state in their report. [ref. 9]

What's about to happen next with NUC-7738

Eventually, a promising start takes much more time and effort before NUC-7738 becomes available to patients outside the trial. At a further stage, once the safety of the drug has been established and confirmed in Phase 1 of the clinical trial, the researchers will begin planning Phase 2. In phase two, clinical trials with small groups (100 to 200 patients) are carried out that meet precisely defined criteria related to their disease. 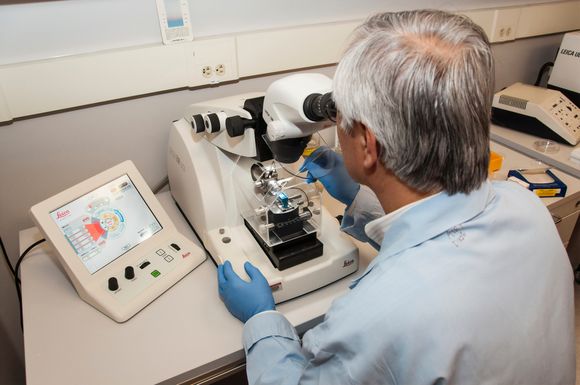 Researchers hope their newly discovered drug will one day offer a life-saving solution for cancer patients around the world.

Billions of dollars have been raised, invested and spent on cancer research over many decades, but we have not yet achieved success in curing it. Although another small step, it was found that a molecule in the parasitic Himalayan caterpillar fungus kills tumor cells in phase I of the clinical trial. This is another reason for hope that we will soon have a more effective cancer treatment. Unfortunately, the process of treatment of all types of cancer is very difficult due to their complexity and aggressive nature, as well as because of the exceptional adaptability of cancer cells, which are able to develop resistance to treatment, making it ineffective.

Betina Tsvetkova is a Bachelor of Marketing and Master of Entrepreneurship, fan of healthy eating, bodybuilding, the seacost and all animals. Author of over 1500 scientifically based articles, product texts and promotional materials on health, medical, economic and technological topics for Bulgarian and foreign websites.