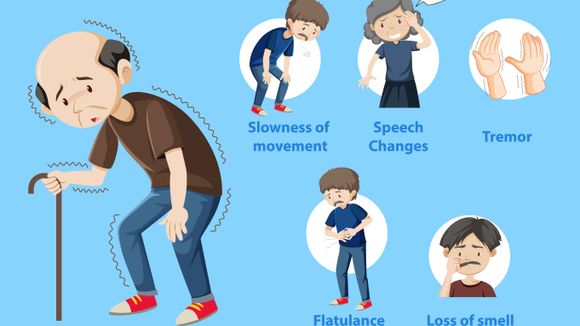 Parkinson's disease is an age-related degenerative state of the brain that causes a serious disruption to its functions. Parkinson's disease is best known for causing changes in motor functions - delayed movements, tremors, problems with balance and more. Although incurable, the condition can be alleviated and controlled with the help of various therapeutic agents and techniques.

What is Parkinson's disease?

Parkinson's disease is a disorder of the nervous system. It is the result of damage to nerve cells that produce dopamine - a chemical that is vital for smooth muscle control and movement.

Parkinson's disease mainly affects people over the age of 65, but can also manifest itself at an earlier age. Although this condition is best known for the way it affects muscle control, balance and movement, it can also cause a wide range of other effects on the senses, mental abilities, mental health and others.  [ref. 1]

Parkinson's disease is very common in general and ranks second among age-related degenerative brain diseases. It is also the most common motor (motion-related) brain disease. Experts estimate it affects at least 1% of people over 60 worldwide.

What are the symptoms of Parkinson's disease?

Motor symptoms include the following:

Several symptoms are possible, which are not associated with movement and muscle control. In past years, experts believed that non-motor symptoms are risk factors for this disease when observed before motor symptoms. There is growing evidence that these symptoms can occur in the earliest stages of the disease.

Non-motor symptoms can be:

These mutations are detailed in PD GENEration: Mapping the Future of Parkinson's Disease.  [Ref. 4] This is the first-ever national initiative in the United States that offers free genetic testing for clinically relevant genes associated with Parkinson's disease and free genetic counseling to help participants better understand their results. The PD GENEration test identifies variants in seven genes associated with Parkinson's disease, which include:

When Parkinson's disease is not genetic, experts classify it as "idiopathic" (this term comes from Greek and means "for an unknown reason").

How is Parkinson's disease diagnosed?

Diagnosing the disease is primarily a clinical process, which means it depends largely on health professionals who examine symptoms, ask questions and review medical history.

It is possible to conduct some diagnostic and laboratory tests such as:

How is Parkinson's disease treated? 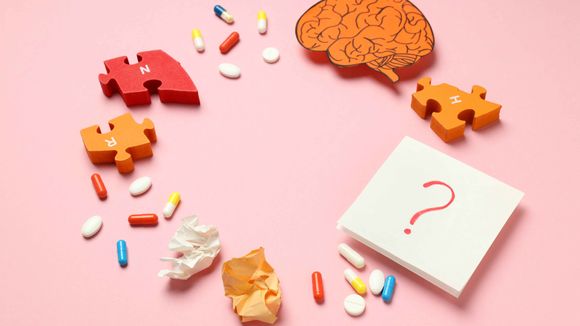 So far, Parkinson's disease is not treatable, but there are many ways to deal with symptoms. Treatments can also vary depending on a person's specific symptoms and how they respond to treatment. Medications are the main way to treat this condition.

A secondary treatment option is surgery to implant a device that will deliver an electric current to a part of the brain. There are also some experimental options, such as stem cell-based treatments, but their accessibility varies and many are not an option for people with Parkinson's disease.

Parkinson's disease occurs for genetic reasons or unpredictable. None of them can be prevented, and also you can not reduce the risk of its development. However, there are methods to alleviate and control symptoms, and the scientific community is exploring other possible treatments that could help with Parkinson's disease.