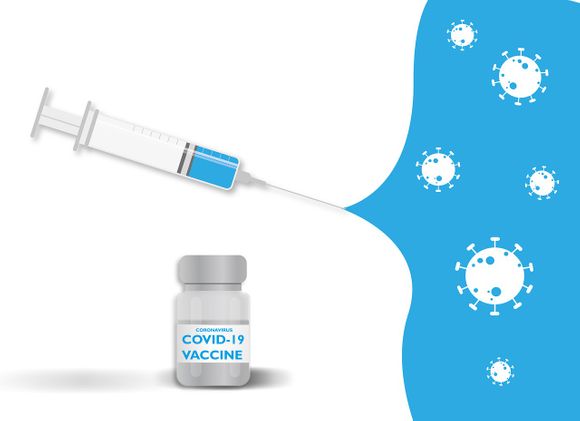 What is different about the new strain of coronavirus - Omicron and why is it advisable to get vaccinated, despite the concerns of scientists - read here.

Why does the new coronavirus strain, Omicron, raise everyone's concerns?

On November 9, 2021, a person positive for SARS-CoV-2 was registered in South Africa. "Nothing new" you are probably telling yourself. On November 25, it was established that in fact this person had been infected with a new strain of SARS-CoV-2 – B.1.1.529, later called Omicron. This new strain was first isolated at Botswana's Harvard H.I.V. Reference Laboratory in Gaborone. Since then, the virus has spread and continues to spread steadily, little by little reaching different parts of the world. Just two or three weeks later, on November 26, the World Health Organization (WHO) declared Omicron a "variant of concern" - a term of the most serious category that the WHO uses only when the strain in mind has global public health significance (1).

Scientists have discovered more than 30 mutations in the spike protein gene (S) alone and over 50 in total in the virus genome (2). Mutations in the S protein are the most disturbing ones because it is the means of the virus by which it manages to enter our cells. Once inside, the virus takes away the cells' replication control and forces them to make copies. Thus, the virus ensures the production of a sufficient amount of copies, which eventually causes the appearance of symptoms in people. Due to the large number of mutations, it is believed that Omicron will be able to enter the cells faster and therefore multiply faster.

Mutations in the S gene are not a new event we face (other variants, such as Delta, also have S-gene mutations) and they are not the cause of surprise in scientists. What is surprising is the number of mutations. In order to collect so many mutations in one place, the virus must have had time to acquire them. Therefore, scientists believe that the strain was born in the body of a person with immunodeficiency disease, where the immune response teams are very few and very weak and have allowed the virus to play with its genes before they could kill it. Because of that, it is very important that people with immunodeficiency disease take proper security measures and are monitored and tested as needed.

Despite the large number of mutations in the specific gene of the virus, they are not enough on their own to proclaim Omicron a "variant of concern". What is needed and unfortunately available in this case is a specific place of mutation to make the virus more dangerous. In Omicron's case, scientists believe the virus will be more easily transmitted from person to person. In combination with the large number of mutations in the S gene, this strain may be able to avoid antibodies that some people have already built from another strain or from a vaccine.

Every day scientists around the world work to understand the epidemiology, degree of contagion and danger of Omicron. 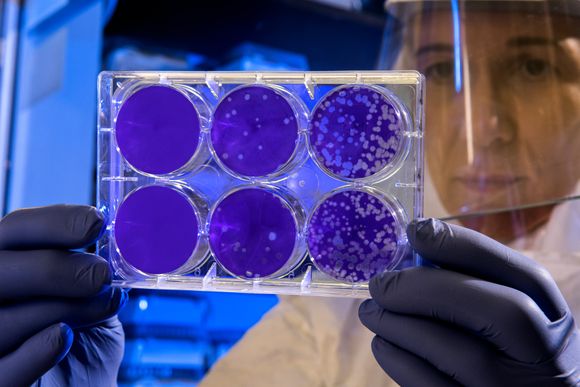 What's the point of antibodies?

The way antibodies work is by recognizing specific particles of the virus.

When the virus first enters our organism, it is detected by specific immune cells that lead to the degradation of the virus to small particles. These cells, called dendritic cells, snatch different particles from the degraded virus (hooking them to their receptors so that all other cells can see them) and carry them to the lymph nodes. There, another type of cells (T cells) are activated and they then go to activate the B cells that are responsible for producing antibodies. This process is long and takes several days for the antibodies to develop after an initial encounter with the infection, and usually a person has developed symptoms by then.

If a person has already encountered the virus, when they re-encounter it, the memory cells (these store the data of each infection that a person has had) react immediately and the antibodies are produced much faster, ensuring security for human health. The job of the vaccine is to create these antibodies without the need for disease, and when meeting the virus, the body reacts as if it had already encountered it, therefore clearing the invader quickly before getting sick.

Should we get vaccinated in the light of the new strain – Omicron?

Despite doubts that Omicron may be able to avoid the effect of antibodies that some of us have built so hard, scientists are advising people to get vaccinated. Why:

Since we don't know about another way in which SARS-CoV-2 gives itself access to the inside of our cells, this suggests that the virus, even containing many mutations, manages to bind to the receptors and enter our cells. This shows that the virus has been altered just as much as to provide new advantages over old strains (faster multiplication, faster infection between humans), but retaining the necessary genes to enter the cells.

B cells in the blood are the ones that produce the antibodies. If they produce one type of antibody and then in the next minute T cells signal an invader they have not seen before, then B cells can immediately change their settings and start generating another type of antibodies that are specific to the new virus. Since, as I mentioned earlier, it takes a few days to produce the new antibodies, it is good to have some of the old ones, which will certainly delay the initial reproduction of the virus and thus provide a shorter period of illness and milder symptoms.

What is sterilizing immunity?

The work of vaccines is just that – to create sterilizing immunity. This is when the virus is neutralized even before it has the opportunity to enter our cells. Soldiers who fight the virus in the extracellular space are the antibodies we have built up thanks to vaccines. About 50-75 % of COVID19 vaccines achieve this effect, and with Omicron, the expectation is that these rates will drop (3). This is another reason why it is advisable to vaccinate – to allow more antibodies to fight the virus and neutralize it in a timely manner before it begins to multiply – to give our body a chance to create sterilizing immunity. 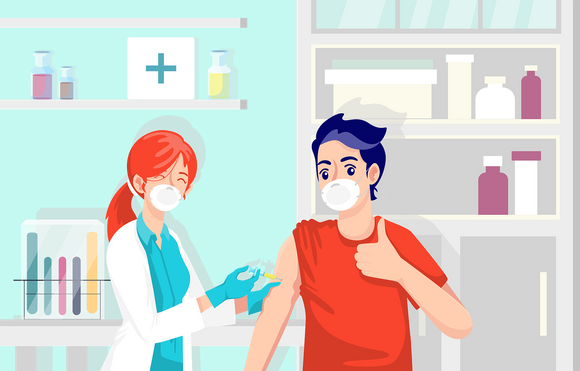 Ivelina Yankova has acquired her bachelor's degree in Biomedical Sciences at Bristol University, where she has studied a variety of methods of conducting scientific research. She is currently engaged in various genetic diagnostic tests. Her love of science and writing exists from an early age, and she pursues these passions relentlessly.