The most common genetic syndromes in newborns

Genetic diseases are due in part or entirely to changes in DNA that may affect one or more genes. Generally speaking, they are caused by mutations in one gene, mutations in more than one gene, changes in the structure or number of chromosomes, a combination of genetic factors and environmental factors. 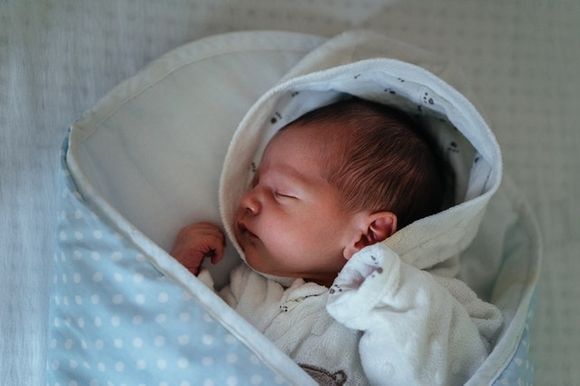 We have repeatedly written about what genetics is, as well as some of the concepts associated with it. In the article How genes determine who we are [ref.1] you will find out more about what is heredity, why we look like our parents and how changes in genes can lead to the appearance of serious malformations and diseases.

In the current article we will say more about some common genetic syndromes..

What is genetic disease

Genetic diseases are due in part or entirely to changes in DNA that may affect one or more genes. Generally speaking, they are caused by mutations in one gene (monogenic diseases), mutations in more than one gene (multifactorial or polygenic diseases), changes in the structure or number of chromosomes (chromosomal aberrations), a combination of genetic factors and environmental factors.

It is important to understand that genetic diseases can be inherited by our parents, but they can also occur spontaneously.

When a genetic disease is present from birth and there are more than one identifying symptoms, then we speak of a genetic syndrome. The child may have birth defects such as impaired function of certain organs (such as the heart or kidneys) or neurological symptoms. 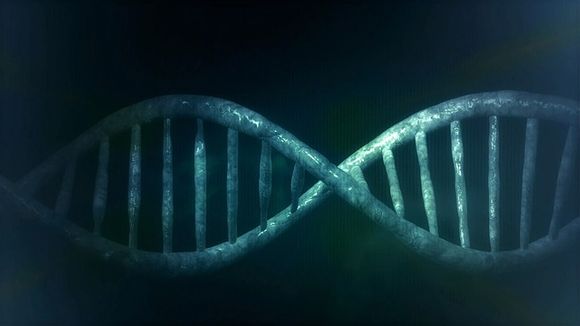 The following are 7 genetic syndromes and a short description of the cause of them and their symptoms, some of which are more common and others are less common.

What is Angelman syndrome

Typical facial changes are observed. There is serious mental retardation, problems with speech and communication, ataxia (lack of coordination of will movements), as well as characteristic behavior (unprovoked bursts of laughter).

Some additional symptoms may include seizures and difficulty sleeping.

What is fragile X syndrome

It is also known as Martin-Bell syndrome. The incidence of this disease is 1 in 4,000 newborns in men and 1 in 8,000 in women and is due to a defect in the FMR1 gene [ref.3] found on the X chromosome.

Due to the fact that men have only one X chromosome, the disease manifests in a more severe form in them. Thanks to the compensatory effect of the second one in women, usually the symptoms are milder.

Characteristic is a mental retardation - as well as specific physical characteristics - an elongated face, an enlarged forehead, protruding ears, but those features develop gradually and become more noticeable over time.

Curious about the more widely known name of the disease, namely fragile X syndrome, is that in some people suffering from it, it is actually observed that a fragment of the chromosome is "broken off" (though not completely detached).

What is Down syndrome

Down's syndrome is due to trisomy of the 21th chromosome - meaning the individual has three copies of it instead of just two. The incidence of the disease is quite high - about 1 in 1,000 newborns suffer from Down syndrome.

Some children also have so-called mosaicism. This means that not all cells have an additional chromosome, which usually means a milder manifestation of symptoms. A third variation of the disease is the translocation form.

Distinctive features are flat face, almond-shaped eyes, tongue that is protruding out of the mouth, etc. Often children are born with heart defects, develop ear infections and problems with vision and hearing, etc.

The disease is autosomal recessive, which means that the child has to inherit a defective copy of the HEXA gene [ref.4] from both parents. Thay-Sachs syndrome is more common in some groups of people, but in general its incidence is very low.

It leads to progressive destruction of nerve cells in the central nervous system. Usually, the first problems begin to manifest between the third and sixth months after birth.

Children's mental development slows down, the muscles gradually weaken and they lose the ability to sit, crawl and turn. Followed by seizures, hearing and vision loss, paralysis. Unfortunately, children with this severe form of the disease survive only until early childhood. There is also a lighter form, which is very rare.

What is Williams syndrome

The syndrome affects 1 in 20,000 children. It is characteristic that the reason for its appearance is accidental, although there are cases of family burden. It is due to a deletion of genes from a specific region in chromosome 7 (7q.11.23) [ref.5].

In this disease, there is a slowdown in growth both before and after birth. People who suffer from it may experience varying degrees of intellectual disability. Characteristic features are also observed, which become more and more pronounced over time. In general, physical symptoms can vary widely and manifest differently in different individuals.

What is Turner syndrome

Turner's syndrome is named after Dr. Henry Turner, who describes the disease for the first time. It is among the most common genetic diseases in women and affects only them. It is due to partial or total loss of one of the X chromosomes.

Interestingly, this is the only survivable monosomy in a person. Potentially affected women may develop many symptoms affecting different organs and systems. Mental development is usually not delayed, but it is possible to experience learning difficulties. Women are infertile.

What is Prader-Willi syndrome

In newborns, low muscle tone, lethargy, difficulty sucking and feeding, weight below the norm is observed. It is characteristic of sufferers that they experience extreme hunger, obsession with food and gaining weight between the first and sixth years of life, which can lead to life-threatening obesity.

Symptoms can also affect many organs and systems. The disease is due to a deletion of a sspecific part of chromosome 15.