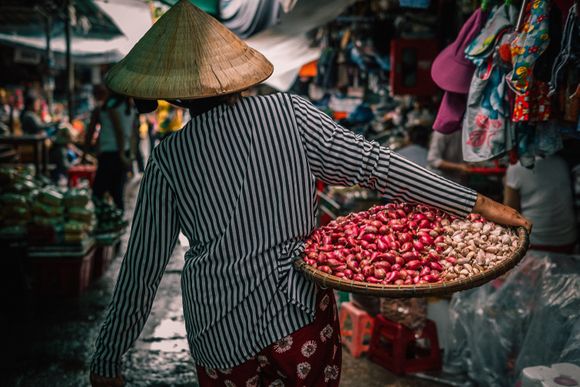 Although epidemics have occurred throughout human history, at the moment they seem to be gaining strength. In the last 20 years alone, coronaviruses have caused three major outbreaks worldwide. Even more worryingly, the interval between these three pandemics is small. Suresh V Kuchipudi is a virologist and assistant director of the Animal Diagnostics Laboratory at Penn State University, which studies zoonotic viruses. Zoonotic disease is what can be transmitted from pets to humans. He observed that most of the pandemics have something in common, namely that they always start in Asia or Africa, and we do not realize the reasons that provoke them. With this material we will consider the analysis of the virologist.

According to Suresh V Kuchipudi (Suresh V Kuchipudi) [ref. 1] the coronavirus disease known as COVID-19 is an example of the imminent global threat of emerging infectious diseases. Suresh V Kuchipudi is a virologist and assistant director of the Animal Diagnostics Laboratoryat Penn StateUniversity, whichstudies zoonotic viruses. Zoonotic disease is what can be transmitted from pets to humans. He observed that most of the pandemics have something in common, namely that they always start in Asia or Africa, and we do not realize the causes that cause them. With this material we will look at the analysis of the virologist. 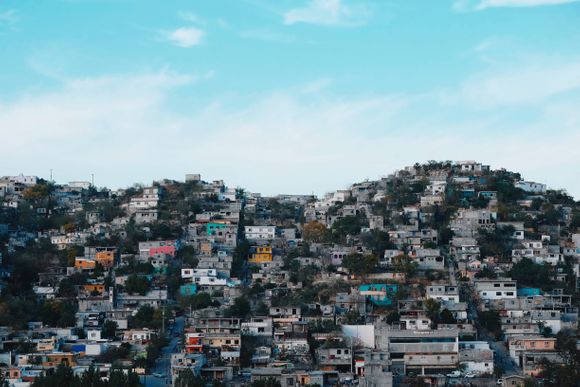 Overcrowding in these areas leads to a change in the urban environment, which turns out to be one of the reasons for more diseases in Asia and Africa. In Asia and the Pacific regions, where 60% of the world's population lives, urbanisation is extremely fast. According to world bank data, almost 200 million people moved to urban areas in East Asia in the first decade of the 21st century.

Migration of this magnitude means the destruction of forests at the expense of the creation of residential areas. As a result, wild animals are forced to approach the cities where they fall on domestic animals and humans. As we know, wild animals often carry viruses that humans are not "used to." Thus, viruses have the ability to jump from a species, from which the probability of infecting the person dramatically increases.

Urbanization in these areas is becoming a dangerous chain: more people - more deforestation - more cities - habitat loss of wildlife - killing predators - increasing the population of rodents that are otherwise food to predators. Data for Africa show that this increases the risk of zoonotic disease. On the other hand, the majority of the population of East Asia still lives in rural areas. There, urbanization is expected to last for decades. 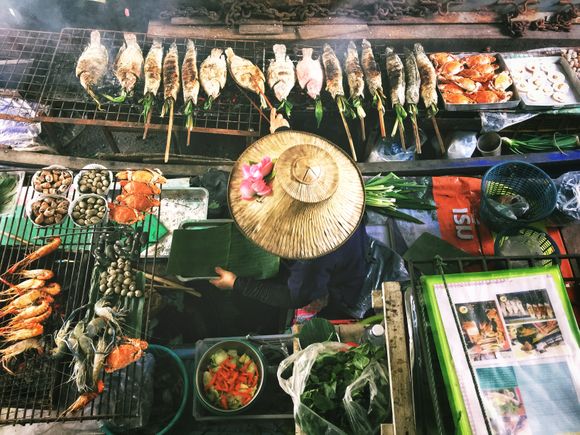 Tropical regions rich in biodiversity possess a large set of pathogens, which significantly increases the chance of a new one appearing. The agricultural organisation of activities in Africa and Asia certainly does not help to reduce this problem. On both continents, the upkeep of many families depends on livestock farming. The control of diseases, food and the conditions of rearing of these animals are extremely unfavourable. Cattle, chickens and pigs, which can be a source of endemic diseases, are often in close contact with each other, as is their close contact with various wild animals and humans. This is not just happening on farms: animal markets are common in Asia and Africa. A convenient environment is formed for the appearance and spread of a new pathogen. 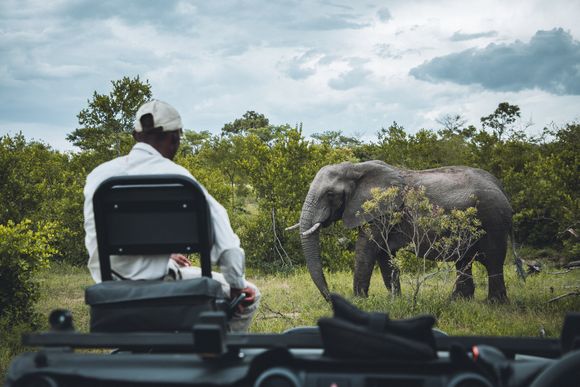 Another risk is wildlife hunting, which is particularly widespread in Africa. These activities, as they threaten the populations of animal species, irretrievably alter ecosystems. This type of hunting is a major route for transmission of zoonotic diseases.

So it is with traditional Chinese medicine, which treats numerous conditions such as arthritis, epilepsy and erectile dysfunction. Although there is no scientific evidence to support most claims, Asia is a huge consumer of traditional Chinese medicine products. Tigers, bears, rhinos, pangoli and other animal species are killed to mix parts of them with these questionable drugs. This also contributes significantly to enhancing interactions between animals and humans. What's more, demand is also likely to grow as online marketing grows alongside relentless economic growth in Asia.

It's only a matter of time before the next epidemic occurs 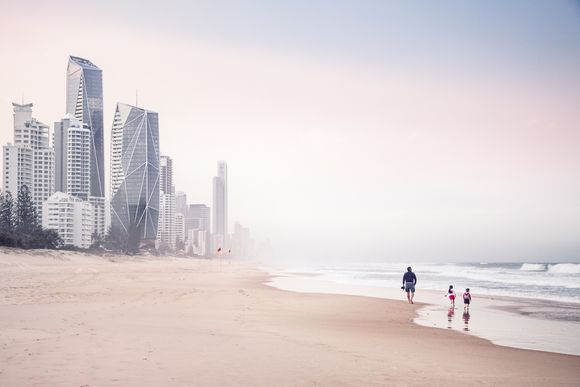 Viruses continue to develop. It is only a matter of time before another major outbreak occurs in these regions. It is difficult to predict exactly which chain of events will cause the pandemic, but one thing is certain: these risks can be reduced by developing strategies to minimize human effects that contribute to environmental disturbances.

As the current epidemic shows, this is an infectious disease that starts in one part of the world and spreads globally in almost notime. There is an urgent need for constructive strategies to prevent deforestation and reduce the interaction between animals and humans. A comprehensive global monitoring and control system is lacking, and it would be an indispensable tool to help us fight these epidemics that occur [ref.2].