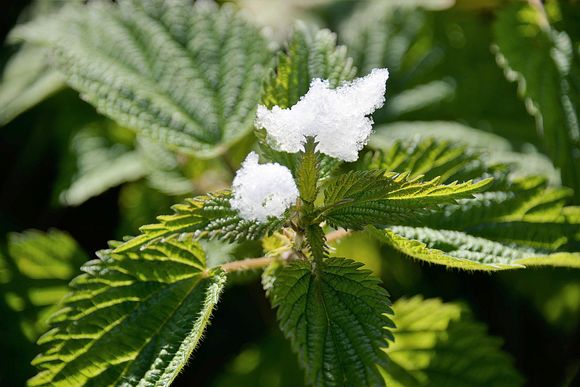 Nettle is a widespread plant known since antiquity for its healing properties. But besides them, it is full of surprises that deserve attention.

Nettle (Utrica dioica) is a common plant you usually don't like touching. And not coincidentally - in Latin its name means "burn". We often learn to avoid it as children, as the many small burning hairs on its surface cause an unpleasant rash and itching.

However, this does not prevent it from having a rich arsenal of useful properties, which are far from limited to its applications in traditional medicine. Let's get acquainted with the more interesting ones.

Yes, this is exactly what you read - "nettle is chic!". Since ancient times it has been used to make clothes, as it is rich in fiber. Its popularity decreased sharply in the 16th century with the imposition of cotton as a much easier raw material to collect and process. But this is not its end at all.

Curiously, it had a brief return to the textile world in the early 20th century during The First World War- when it was used to make uniforms for the German army, and today it is gaining fame again.

As technology advances, its processing is facilitated and the need to find an environmentally friendly alternative to cotton becomes more urgent. This is because cotton requires huge amounts of water, as well as the use of a lot of pesticides [ref.1]. To date, more and more boutique manufacturers are relying on the qualities of nettle for the production of premium fabrics. 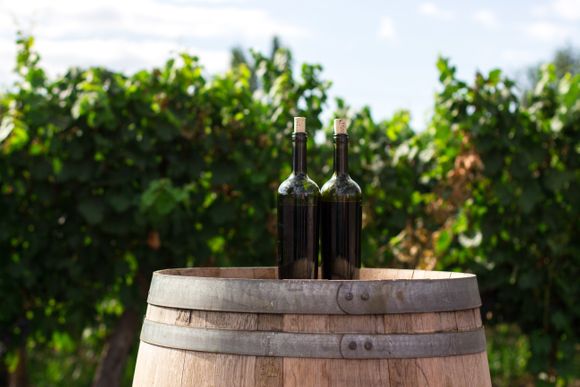 Fans of the Harry Potter series know that one of the potions in Severus Snape's long arsenal is actually nettle wine. But it turned out to be a well-known traditional drink for Great Britain, which is still prepared today. The taste is dry and very interesting, suitable for the summer season.

One of the most common applications of the herb, which will not surprise lovers of "any greens", is in the kitchen. This is due not only to its excellent taste qualities, but also to its high nutritional value. Nettle is extremely useful from several perspectives: 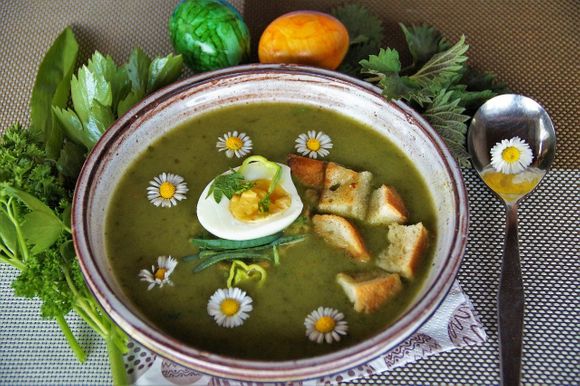 Both the roots and the stem and leaves of the plant are consumed. A 2013 study comparing the nutritional value of fresh and thermally processed nettle shows that even cooked it remains a very good source of important amino acids, fatty acids, minerals and vitamins [ref.4]. In other words, nettle is a great material for making soups, purees and other dishes, without bothering that it will lose many of its useful properties.

Chlorophyll is Extracted from Nettle

What is chlorophyll? Chlorophyll is what makes plants green and allows them to capture solar energy and use it for the synthesis of nutrients - a process known to us as photosynthesis. In addition, chlorophyll is known for its antioxidant properties and for this reason can sometimes be taken as a dietary supplement.

Nettle contains as much as 4.8 mg/g chlorophyll in 1 gram of dry matter. It is cultured to extract chlorophyll (and textile fibers), which is used in the pharmaceutical industry.

Nettle is Rich in Active Compounds 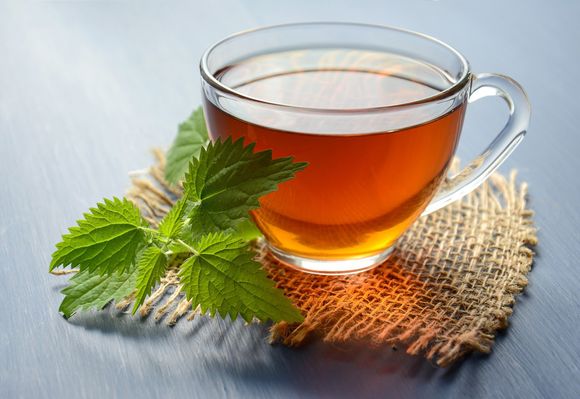 We have come to the active compounds found in nettle, with which I would like to finish this article, since they are important and are well known to traditional medicine for a long time due to anti-inflammatory, antibacterial, diuretic, antioxidant and other properties. The her is rich in the following active compounds:

I hope the article has convinced you that nettle does not deserve to be overlooked. Despite the burning memories of childhood, it is extremely valuable. And at the end of the day, let's get into its shoes - it's just protecting itrself from enemies. ;)