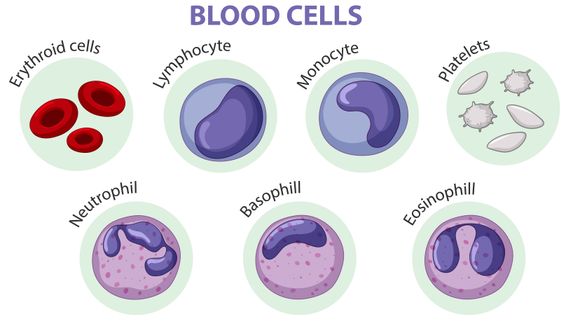 Anemia is a condition in which the body does not have enough healthy red blood cells or hemoglobin. Red blood cells provide oxygen to our body tissues and are vital to our existence.

When a person has anemia, his heart needs to work harder than usual to pump the necessary amount of blood and thus provide enough oxygen in the body.

During increased physical activity or exercise, cells may not be able to carry enough oxygen to satisfy the needs of the body, and a person may get exhausted and feel unwell. Even breathlessness and rapid heartbeat when climbing stairs can be signals of probable anemia. [ [ref. 1]

Depending on the severity, symptoms of anaemia may include  [ref. 2]

Different types of anaemia include: [ref. 3] 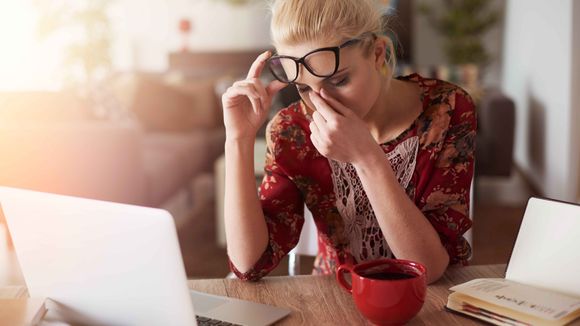 Causes of development of anemia

Anemia can develop for many reasons, including: 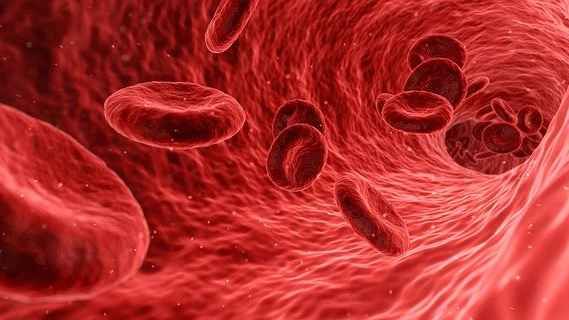 Treatment of different types of anemia

After diagnosing and determining the type of anemia by blood tests, examination, gastroscopy or colonoscopy, urine tests and others, the appropriate treatment is switched. It aims to increase the number of red blood cells of a person, which increases the amount of oxygen in the blood.

So, according to the type of anemia a person has, treatment can include:

For example, if anemia is caused by dietary deficiencies, correcting the cause and using appropriate supplements for several weeks or months will resolve the condition. Relapses may occur, so changes in diet and longer intake of supplements may be necessary.

In other cases, anemia can be permanent and lifelong treatment is necessary. Specialist hematologist will give the most complete and up-to-date information about this type of health problems.