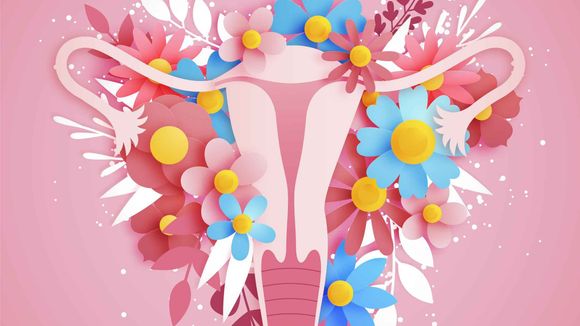 Polycystic ovary syndrome (PCOS) is a common condition in women that affects hormones. PCOS causes irregular menstrual cycle, excessive hair growth, acne and even infertility. Treatment of the syndrome depends on various factors, and traditional medications, hormone therapy and/or herbal therapy can be administered. People with PCOS may be at higher risk of certain health conditions such as diabetes and high blood pressure.

What is polycystic ovary syndrome (PCOS)

Polycystic ovary syndrome ( PCOS) is a hormonal imbalance in which the ovaries (the organs that produce and release eggs) are affected, creating an excess of male hormones. If you have PCOS, your ovaries produce abnormally high levels of hormones called androgens. This leads to an imbalance of reproductive hormones and disrupts the entire hormonal background in the body, leading to other health problems and disorders.

As a result, women with polycystic ovary syndrome often have an irregular menstrual cycle, miss monthly menstruation or have unpredictable ovulation. Small cysts can develop on the ovaries (fluid-filled bags) due to lack of ovulation (anovulation). However, although the name of the condition is 'achievable', you do not necessarily have cysts on your ovaries to develop PCOS. The condition can develop without them.

Some of the most important facts regarding polycystic ovary syndrome (PCOS) that you need to know are:

The most popular symptoms of polycystic ovary syndrome (PCOS)

Some women face symptoms around their first cycle. Others found they had ovarian cancer after gaining a lot of extra weight or having difficulty conceiving. Imbalance in the menstrual cycle can also be a signal that a woman suffers from PCOS.

The most common symptoms of this disease are:

According to a study conducted by Iranian and German scientists, published on June 3, 2019 [ [ref. 9] ], supplements from herbal mixtures, in combination with clomiphene citrate (CC), have a beneficial effect on serum antioxidant levels, as well as on glycaemic biomarkers in polycystic ovary syndrome, causing infertility, regulation of menstruation and successful conception.

The herbs studied are:

Next, we will take a brief overview of the main health-friendly properties of each of these herbs.

Beneficial properties of herbs in PCOS and other health conditions

Mentha spicata (mint) of the Lamiaceae family, a widespread plant in the temperate belt has anti-inflammatory, antidiabetic and anticancer effect [ [ref. 14] . Some studies confirm that mint contains various volatile compounds such as p-cimen, isopiperitone, mentone and β-linalool and various phenolic phytocompositions, which are not only considered an antioxidant source, but also reduce glucose levels and oxidative stress. 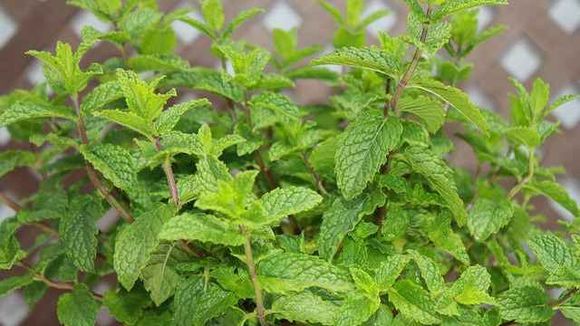 The main components of Zingiber officinale Roscoe - a representative of the Zingiberaceae family, are zingiberene, campen and p-cinaol, which show antioxidant, anticancer, anti-clotting and anti-inflammatory properties. In addition, ginger significantly reduces serum fasting blood sugar levels and insulin levels, contributes to blood pressure control and supports intestinal health. In vitro and in vivo studies confirm that ginger increases levels of SOD (superoxide dismutase), CAT (catalase) and GPX (glutathione peroxidase), as well as increases the antioxidant capacity in the blood. [ [ref. 15] ] 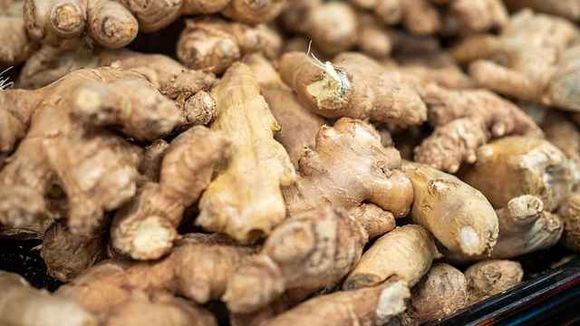 Cinnamomum zeylanicum nees (Cinnamon) from the Lauraceae family is known for its antioxidant and anti-inflammatory properties [ [ref. 16] ]. Cinnamon extract can be used as an antioxidant due to its phenolic content, especially cynamaldehyde, which improves the level of superoxide dismutase, catalase and glutathione peroxidase, and reduces the concentration of MDA (malonal dialdehyde), as well as increases the possibility of becoming pregnant. In addition, it significantly reduces insulin and blood sugar, which is obviously key in women with polycystic ovary syndrome. 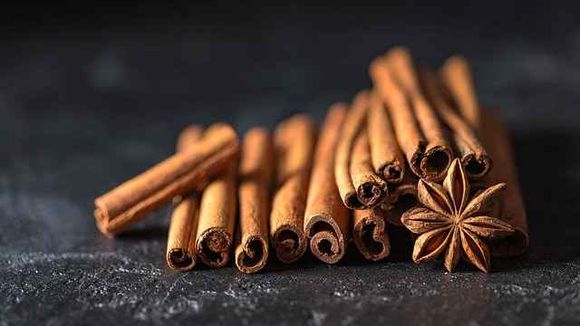 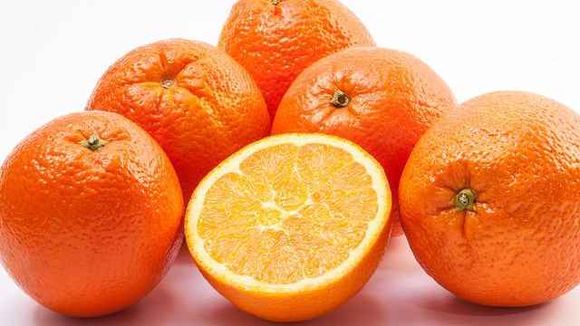 According to the results of a team of scientists who conducted a randomized blind study on the effectiveness of herbal extracts in PCOS, the herbal mixture of four components - mint, ginger, Ceylon cinnamon and sweet orange, demonstrated powerful antioxidant activity. It is due to the total content of phenols and flavonoids. As the study shows, supplements from herbal mixtures, together with clomiphene citrate, can have a beneficial effect on serum antioxidant levels, as well as on glycaemic biomarkers of infertility in PCOS, regulating menstruation and increasing the chance of becoming pregnant.

Ginger with a wide range of antioxidants and polyphenol compounds such as β-carotene, ascorbic acid, terpenoids, alkaloids, and polyphenols such as flavonoids, flavon glycosides, is considered the richest source of phytochemical antioxidants. Phenolic phytochemicals of mint significantly improve antioxidant protection. The bark of C. sinensis is also very rich in phenolic compounds, including flavonoids and phenolic acids, which can be consumed as natural antioxidants. These natural remedies can help with a variety of health problems, including overweight, impaired immunity, high blood pressure and obesity, as well as polycystic ovary syndrome (PCOS).

The best diet for arthritis + the best herbs 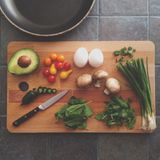