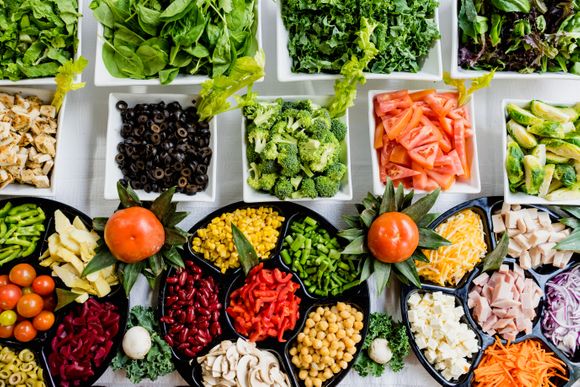 In the article you will find the answers to the most frequently asked questions related to food allergies – what is the cause and how to recognize them, which foods are most allergenic, how to test for them, and whether there is a treatment. We will also clarify the difference between the terms "food allergy" and "nutritional intolerance".

Food allergies are extremely common among the population. They affect about 5% of adults and about 8% of children [ref. 1]. These conditions are due to a reaction of the immune system shortly after the consumption of a particular food. Even a minimum amount of food is sufficient and can cause the immediate appearance of the relevant symptoms.

In the article you will find the answers to the most frequently asked questions related to food allergies – what is the cause and how to recognize them, which foods are most allergenic, how to test for them, and whether there is a treatment. We will also clarify the difference between the terms "food allergy" and "nutritional intolerance".

Тhe cause of food allergies

The reason for the appearance of an allergy to a particular food is that the immune system reacts by mistake to usually harmless ingredients in it (allergens) and treats them as dangerous. This is followed by the inclusion of protective measures aimed at neutralizing the respective ingredient and freeing our body from it. This is what stands behind the release of a substance called histamine [ref. 2]. It causes inflammation and is responsible for the primary symptoms you may experience:

Anaphylaxis and what are the symptoms you may be getting one

In some people, the above-described immune system reaction to any food can be very dangerous and even life-threatening. Such a condition is known as anaphylaxis or anaphylactic shock. Some of the symptoms are as follows: 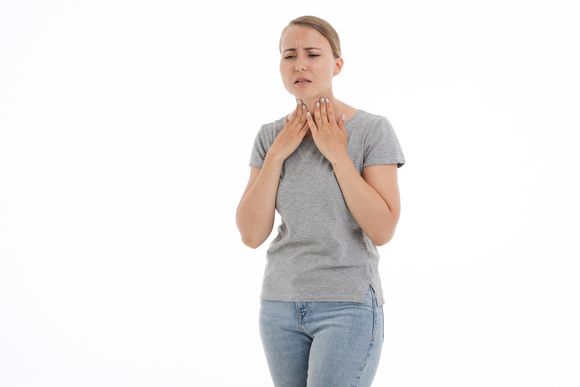 Anaphylaxia can occur instantly (up to 30 seconds) after the collision with the allergen, or up to a few minutes or several hours. It is important to know that the faster the symptoms appear, the more likely it is to be severe. However, even a mild manifestation at first can grow into a life-threatening condition.

Regardless of the acuity of symptoms, it is important to consult a doctor and at the slightest suspicion of an allergy soon after food consumption. Even if your condition is not life-threatening, it is best to see a doctor during the allergic reaction. This would make it easier to both recognize the condition and diagnose it.

Which foods are the most common allergens

Any food can cause an allergy. However, there are studies that show that some foods cause allergic reactions more often than others. These are:

Allergy to the protein in cow's milk is most common in newborn babies, especially if their first consumption was before the age of six months [ref. 3]. The good thing is that over 85% of cases symptoms disappear with age.

These include allergic reactions to tree nuts such as walnuts, almonds, Brazil nuts, macadamia, pine nuts, cashews, hazelnuts, etc. People who have such an allergy should avoid not only the nuts in question, but also their derivatives, such as nut oils, tahini and others. The immune response to nuts is often very violent and is considered to be the most dangerous [ref. 5] compared to those to other food allergies. 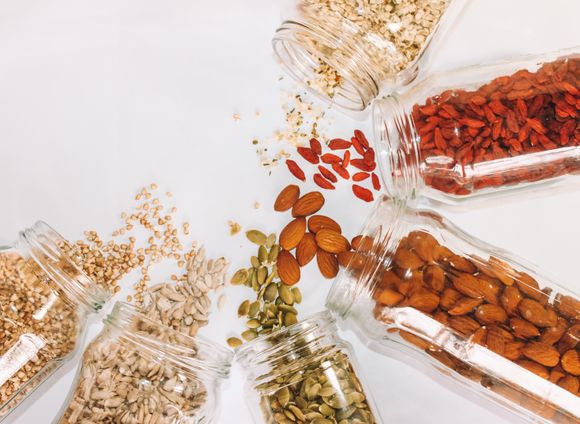 Like other nut allergies, the immune reaction to peanuts is common and symptoms can be very acute and life-threatening.

Eggs are the second most common causative agent of children's allergies. It is interesting to mention that sometimes an allergen is the yolk, but in most cases it is the white. Also of great importance is the thermal treatment [ref. 5]. In over 70% of cases it can prevent the body's immune response.

The shell seafood delicacies include some representatives of mollusks and arthropods. These are squid, mussels, cuttlefish, shrimp, lobster. Shellfish are most often accompanied by gastrointestinal disorders such as nausea, vomiting, diarrhea.

For this reason, it is often confused with poisoning. This type of allergy does not improve with age. It is also interesting that it can occur even only when inhaling fumes from cooking [ref. 7].

Fish allergy is also very common. It is characteristic of it that it occurs in adults, and not in childhood, as in most other such conditions.

Allergy to wheat is often confused with celiac or non-celiac gluten sensitivity, since the symptoms are similar and include digestive disorders, swelling, nausea, etc. Like other food allergies, and unlike the other two types of sensitivity, gluten allergy leads to the inclusion of an IgE branch of the immune system. This means that allergy and sensitivity to gluten are two different conditions.

The difference between food allergy and nutritional intolerance

Both food allergy and nutritional intolerance are conditions that are due to an adverse reaction to a particular substance in a food. The difference comes from the root cause of this reaction. Food allergy causes a reaction of the immune system, which leads to the production of antibodies from IgE class. This means that even a very small amount of the substance irritant can trigger the body's protective reaction, and as a result, symptoms appear very quickly.

Nutritional intolerance, in turn does not cause an immune response. Symptoms sometimes appear hours or days after the consumption of a food. Also, their acuity depends on the amount of the accepted irritant. It may be the result of a shortage of certain enzymes. 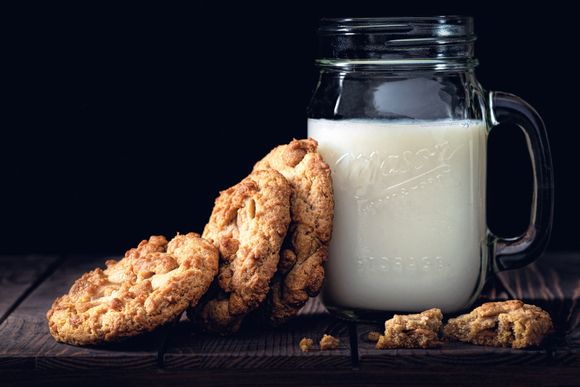 An example is lactose intolerance - when the body lacks lactase - the enzyme responsible for the breakdown of lactose milksugar. The clinical manifestation is bloating, flatulence, diarrhea, abdominal pain.

Another type is histamine intolerance [ref. 7]. Some foods (spinach, avocado, dried fruits, etc.) naturally contain a greater amount of histamine. As mentioned above, it causes inflammation. Accordingly, some people are more sensitive to it and develop symptoms such as skin redness, nausea, diarrhea, dizziness and others. These are just two of the possibilities for food intolerance, but there are others.

In most cases, food allergies are easier to distinguish from intolerance, since their symptoms appear quickly after the consumption of a particular food. Also, there are blood and skin tests, which can be appointed by the attending physician. Taking notes and a food diary could make it easier to make an accurate diagnosis. The latter is also mainly in determining nutritional intolerances, since reliable tests for most of them do not yet exist.