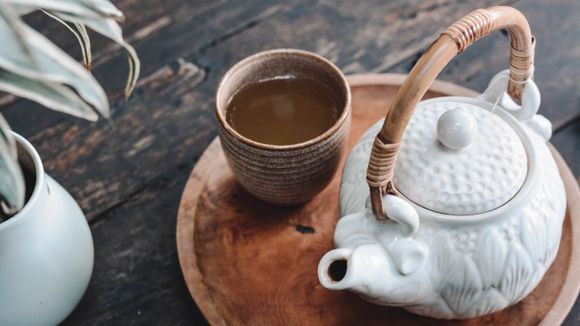 Constipation is condition where someone has fewer than three regular bowel movements within a week. However, some people may decide that they have constipation if they have missed their daily defecation. In fact, these body-purifying processes depend on the way of eating (and the fiber content in the diet), sleep, physical activity, medication intake and personal habits, so there is no universal rule for the number of bowel movements per day for all people. Also it is important that the consistency and form of the feces - they can be hard, dry or difficult to release from the body. In this situation we're talking about constipation.  [ref. 1]

An assessment under these criteria should be made for the last 3 months with a symptomatic occurrence at least 6 months before diagnosis.

One of the most important necessary conditions for the formation of feces is water. Therefore, good hydration is important in terms of digestion, as well as for supporting normal excretory functions of the body.

Various warm liquids such as teas and parks can help with constipation, directly or indirectly. Taking enough water and with good hydration, the risk of constipation is significantly lower than if you do not drink enough fluids.

The presence of water in the stool also makes them softer and helps them to be separated from the body more easily. Here are which herbal teas can help support peristalsis and relieve constipation:

Mint is a popular natural remedy for digestive disorders in the form of tea. Most often the species Mentha spicata is used for this purpose, as well as for culinary means.

Many over-the-counter medicines for digestive problems contain mint extract, which is explained by the calming effect of menthol in mint. Menthol can stimulate peristalsis to form and secrete feces through the intestines. Drinking a cup of mint tea after each meal can benefit people who have constipation or upset stomach. [ [ref. 4] ] 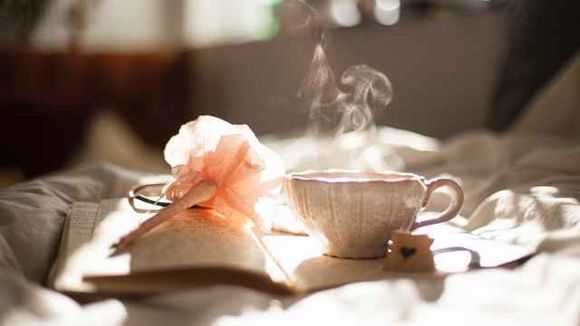 Chamomile is a familiar aromatic herb with a calming effect on the body, used as tea or infusion. Drinking a cup of chamomile tea after eating or towards the end of the day can help to calm the muscles of the gastrointestinal tract and speed up the time between nutrition and defecation. [ [ref. 6] ]

Tea made from licorice root (Glycyrrhiza glabra) is a popular tonic for people with digestive problems.

Herbal teas are great for promoting better digestive function and detoxifying the body, but if the problem of constipation persists for a long time, you should consult a medicine specialist. It is possible that another condition may cause constipation, and then appropriate treatment is also required.

How essential oils help with snoring and sleep problems