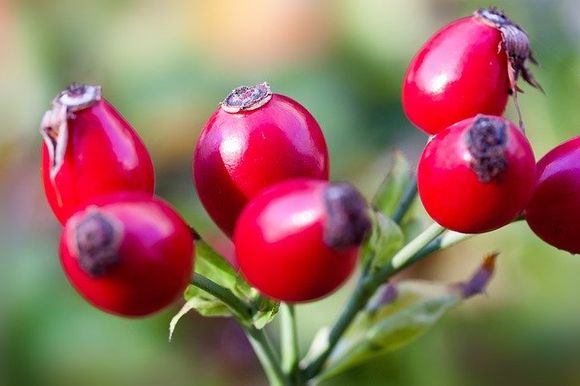 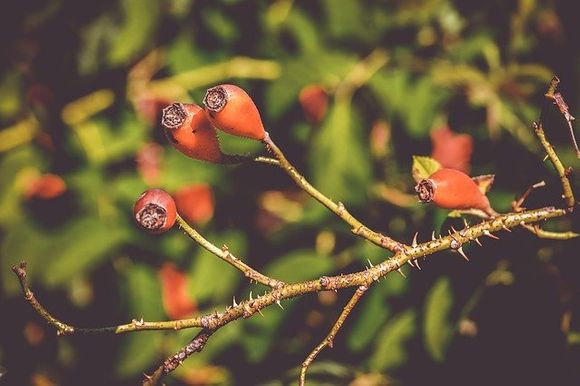 Read more: What is alternative medicine and what are its benefits? 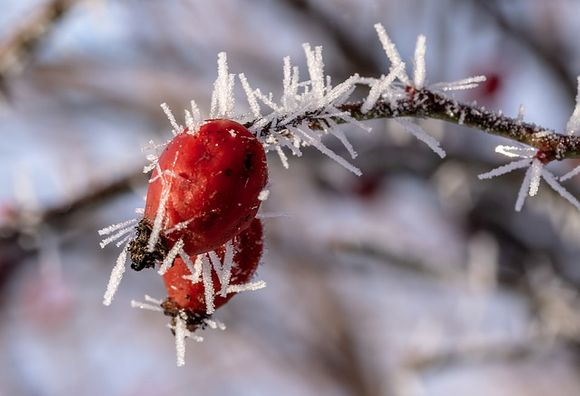 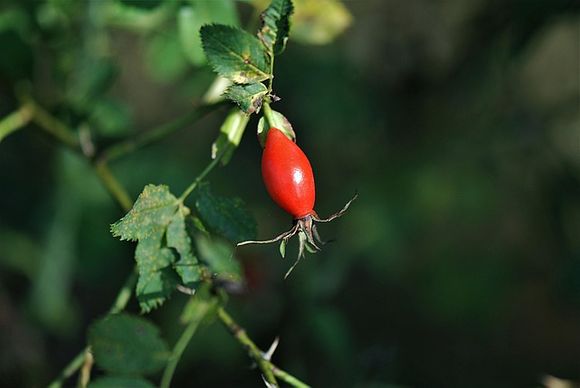 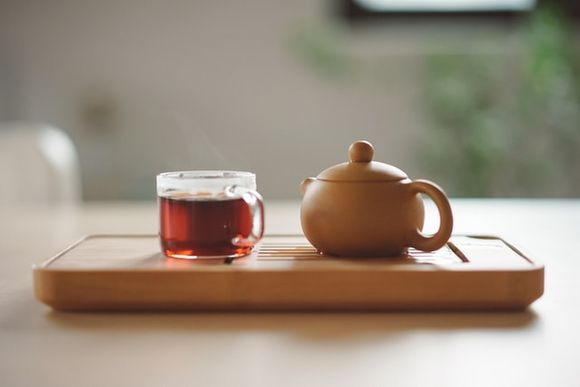