The link is saved to the clipboard 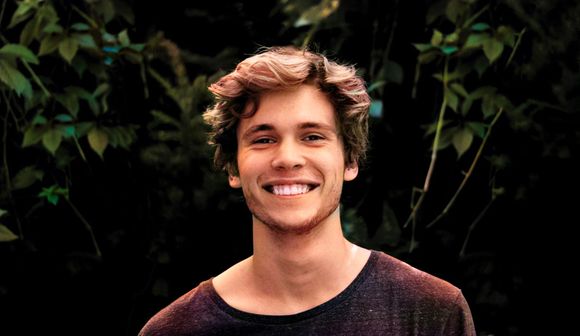 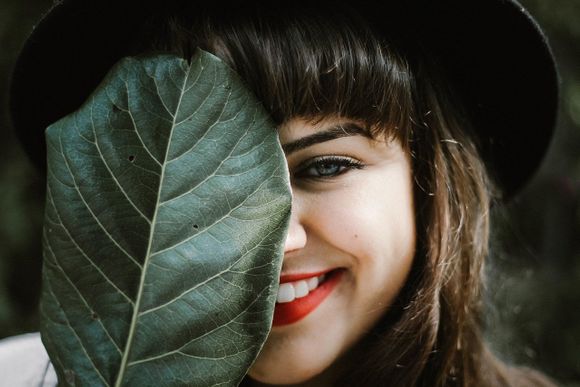 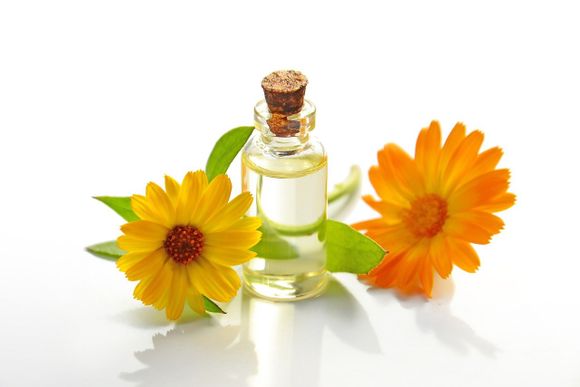 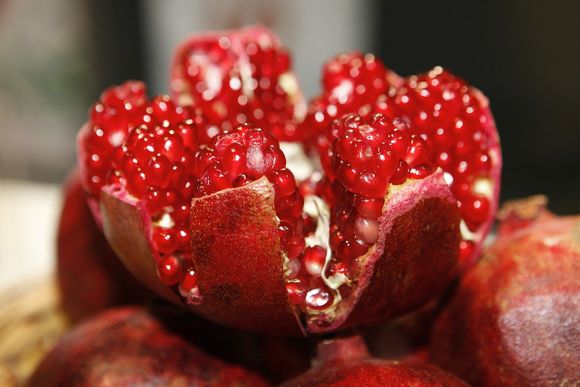