Multiple sclerosis (MS) is a disease that affects the central nervous system - the brain and spinal cord. Тhe immune system attacks and destroys the protective myelin sheath of the nerves, and this in turn disrupts the communication between the brain and the other parts of the body. 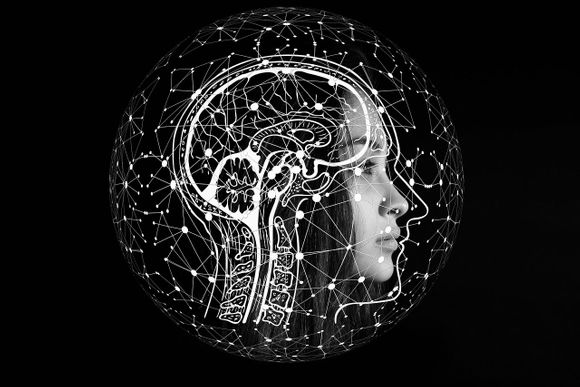 Multiple sclerosis (MS) is a disease that affects the central nervous system - the brain and spinal cord. The immune system attacks and destroys the protective myelin sheath of the nerves, and this in turn disrupts the communication between the brain and the other parts of the body.

Unfortunately, treatment of the disease has not yet been found, but better preparations are being developed to control it or, in other words, therapies modifying the disease. Their action consists in reducing the severity and duration of attacks, thereby also limiting the harmful neurological effects of these attacks.

These medicines are used in patients who are in the so-called remitting stage of the disease [ref.1] in which attacks alternate with remissions. Patients are usually diagnosed with multiple sclerosis in this phase and may remain in it for decades. If the condition is negligible and no treatment is applied, the patient may enter the next severe phase - that of secondary-progressive multiple sclerosis, in which there are no periods of improvement, but only worsening. In this case, disease-modifying therapies become ineffective.

Therefore, it is important to take measures from the very beginning and attack the disease at the recurrent-remitting stage. About 10% of patients are diagnosed with multiple sclerosis in the primary-progressive stage of the disease. 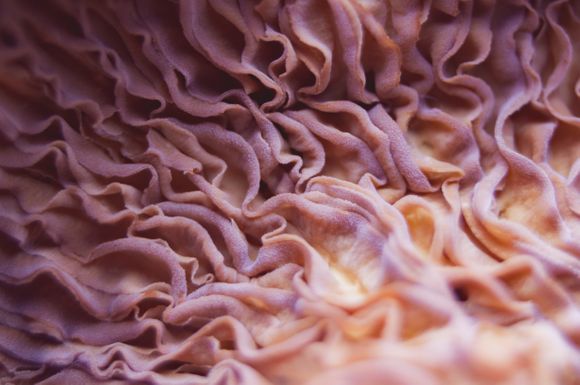 The search for treatment or better preparations to provide a good quality of life to patients with multiple sclerosis does not stop. Therefore, here we will provide you with information about developments in the field, focusing on the possibilities in Europe.

In September 2019, a meeting of The European Committee for Treatment and Research in Multiple Sclerosis (ECTRIMS) was held in Stockholm, where disease researchers and representatives of pharmaceutical companies gathered, to share experiences and discuss innovations.

The meeting also presented the results of two phase 3 clinical trials [ref.2] on the effectiveness and safety of Novartis Ofatumumab, OMB157 preparation. Its effectiveness [ref.3] in suppressing attacks was compared with that of teriflunomide with the trade name Aubagio® by Sanofi Genzyme.

Ofatumumab is a product of the Danish antibody manufacturer Genmab and is a lytic monoclonal antibody that binds specifically to the antigen of a human CD20 located on B-lymphocytes, which are relevant for both multiple sclerosis and certain types of blood cancer. Therefore, ofatumumab is approved for the treatment of chronic lymphocytic leukemia.

Like rituximab and ocrelizumab, ofatumumab binds to CD20 on the surface of B cells, resulting in a decrease in their amount. This reduces inflammation in the central nervous system. Ofatumumab is believed to have a stronger connection to CD20 and may be more active than existing drugs. The results of the phase 3 clinical trial show that ofatumumab appears safe. 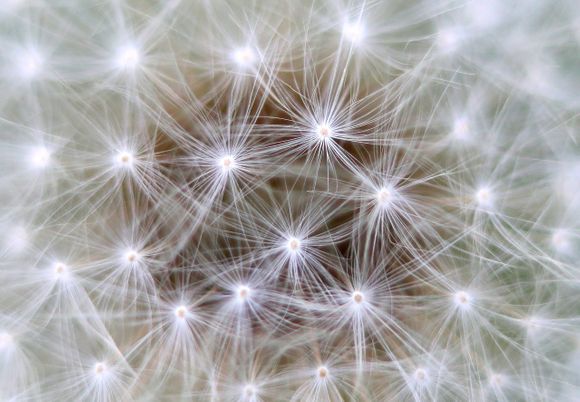 Natalizumab in pregnant women with MS

The ECTRIMS meeting also presented data from a study conducted by the Tor Vergata University of Rome, in which scientists examined the annual relapse rates in pregnant women taking natalizumab [ref. 4].

They found that women who continued to take natalizumab during pregnancy and in the postpartum period had a lower risk of relapse compared to those who discontinued treatment before becoming pregnant, or those with early discontinuation of treatment.

According to them, treatment with natalizumab is not associated with severe adverse events during pregnancy and in newborns, but there have been cases of anemia in babies. Therefore, a larger sample is needed to further assess all risks to the fetus. Of course, you should not forget that the use of drugs during pregnancy should be discussed with your doctors - neurologist and obstetrician-gynecologist.

The Swiss company Anokion also presented its results [ref.5] during the meeting. This company is developing a treatment that trains the immune system to ignore healthy tissue instead of attacking it.

The idea is to inject a copy of the autoimmune antigens into the liver, which then helps the immune system better tolerate the antigens. In mouse models of multiple sclerosis, Anokion treatment was able to slow or even prevent the progression of the condition. With these promising results, Anokion expects to begin clinical trials of the treatment in humans.

Advances in the stem cell treatment of multiple sclerosis

Patients with a very active recurrent disease are sometimes given chemotherapy to destroy immune cells in the body and replace them with autologous hematopoietic stem cells (AHSC). These cells are collected by the patient before chemotherapy and then infused back to give way to a new population that does not attack myelin sheaths.

It seems that most people treated in this way do not show evidence of disease activity after single treatment (i.e. no new relapses, no new or active lesions detected by MRI) and some of them [ref.6] have demonstrated gaining of function. 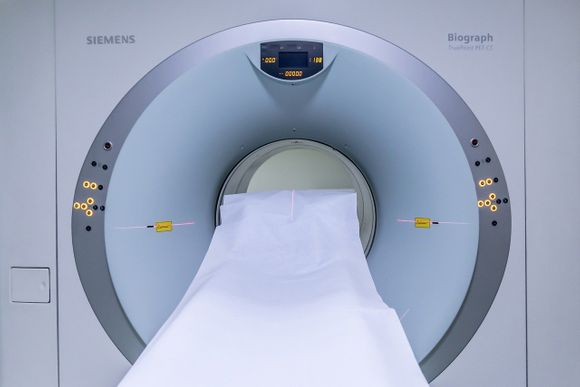 The aggressiveness of this method should be taken into account, making it applicable only in severe cases of multiple sclerosis.

In addition to AHSC, scientists are also studying the use of other types of stem cells, such as mesenchymal stem cells (MSC), that do not require chemotherapy.

During ECTRIMS, Dr. Antonio Uccelli [ref.7] (University of Genoa) presented preliminary results of an international multicentre clinical trial [ref.8] in phase 2, which evaluates the safety and clinical effectiveness of MSC for the treatment of multiple sclerosis. Mesenchymal stem cells are cells that are likely to be useful in the treatment of neurodegenerative diseases because of their ability to reduce inflammation and potentially protect myelin and enhance recovery.

The international study included 144 participants with recurrent-remitting and progressive forms of MS. Early data confirm that treatment is safe, but there are no significant changes in the reduction of active lesions in the treated group after 24 weeks (these are primary study results). There was a tendency to reduce relapses in the treated group. Further analysis of the data will assess other clinical outcomes and whether there is recovery of myelin.

All studies submitted during ECTRIMS can be found here [ref.9]. 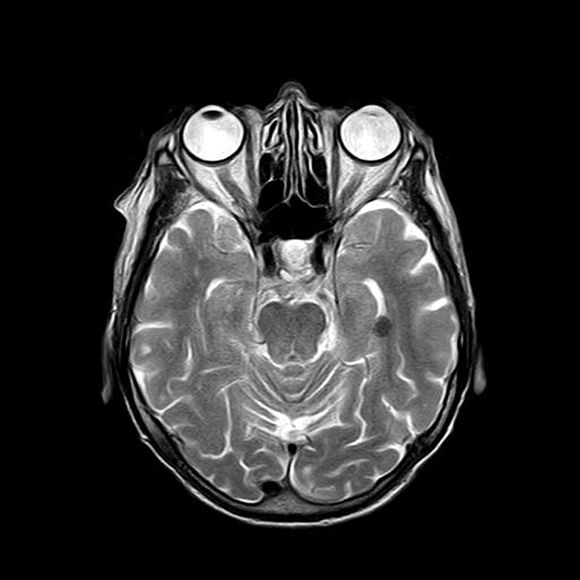 It is important to note that while these substances are in development, it may be years before they reach the market, if they succeed at all. Moreover, although these treatments may be able to suppress autoimmune attacks, it is unclear whether they can provide treatment. However, many companies believe that blocking autoimmune attacks in multiple sclerosis can also be used as an idea in the fight against other autoimmune conditions such as type 1 diabetes.

In November last year (2019), the European Medicines Agency recommended [ref. 10] a new treatment for multiple sclerosis. The new drug is called siponimod and is under the trade name Mayzent. The health regulator considers that siponimod [ref.11] is safe and effective for people with "active" secondary progressive multiple sclerosis.

The new drug is a modulating immune system therapy, which is believed to work by holding certain white blood cells in the lymph nodes of the body, isolating them from blood circulation and from the central nervous system.

In the US, the National Institute for Health and Care Excellence (NICE) has begun its assessment of the drug to decide whether it should be prescribed by the National Health Service (NHS) and a decision is expected in the mid-2020s.

It is important to note that since siponimod acts only on the immune system, it will not help everyone with secondary progressive multiple sclerosis, but only those who still have relapses, that is, those in whom there is an active phase of the disease.

Other factors associated with an increased risk of developing multiple sclerosis include changes in the IL7R gene and environmental factors such as exposure to Epstein-Barr virus (EBV), low levels of vitamin D and smoking. 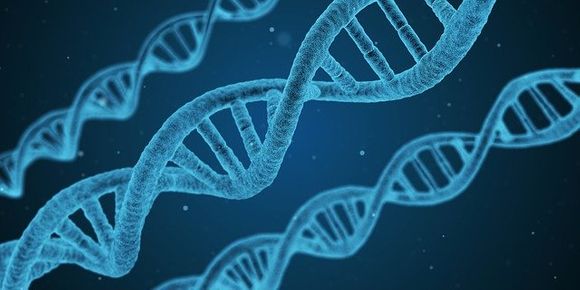 The HLA-DRB1 gene belongs to a family of genes called human leukocyte antigens (HLA). The HLA complex helps the immune system distinguish the body's own proteins from proteins, produced by foreign invaders (such as viruses and bacteria).

Each HLA gene has very different normal variations, allowing each person's immune system to respond to a wide range of foreign proteins. Variations in several HLA genes are associated with an increased risk of multiple sclerosis, but one particular variant of the HLA-DRB1 gene, called HLA-DRB1*15:01, is the most strongly related genetic factor.

The IL7R gene gives instructions for synthesizing one piece of two different receptor proteins: the interleukin receptor 7 (IL-7) and the TSLP receptor. Both receptors are embedded in the cell membrane of immune cells .These receptors stimulate the signaling pathways that induce growth and division (proliferation) and survival of immune cells. The genetic variation involved in multiple sclerosis leads to the production of an IL-7 receptor that is not embedded in the cell membrane, but is instead located inside the cell. It is not known whether this change affects the TSLP receptor.

Since the genes HLA-DRB1 and IL-7R are involved in the immune system, changes in both may be related to the autoimmune response, which damages the myelin shell and nerve cells and leads to the signs and symptoms of multiple sclerosis. However, it is not clear exactly what role the two genes play in the development of the condition. [ref. 11]

Herbs that may support the treatment of multiple sclerosis

The review of literary data shows that herbal remedies can be effective in the treatment of multiple sclerosis and associated symptoms, reducing demyelination, improving remyelination and suppressing inflammation in the central nervous system. 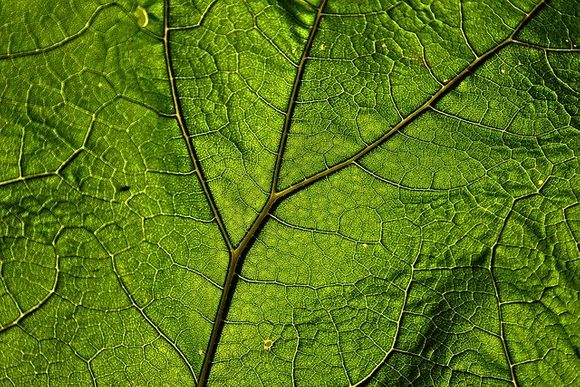 Based on a 2018 overview [ref.12], it can be concluded that the anti-inflammatory effect is the main cause of the therapeutic effects of medicinal plants in the disease. Through them, medicinal plants reduce the severity of the disease and reduce neuropathological changes.

The anti-inflammatory effects of medicinal plants are usually manifested by suppression of the infiltration of inflammatory cells in the central nervous system, reducing the production of pro-inflammatory and inflammatory cytokines.

Medicinal plants and their derivatives, which are known in the scientific literature to have a beneficial effect on the condition of MS patients, are:

Details of their action read in the article: 17 affordable herbs to help sufferers of multiple sclerosis [ref.14]. 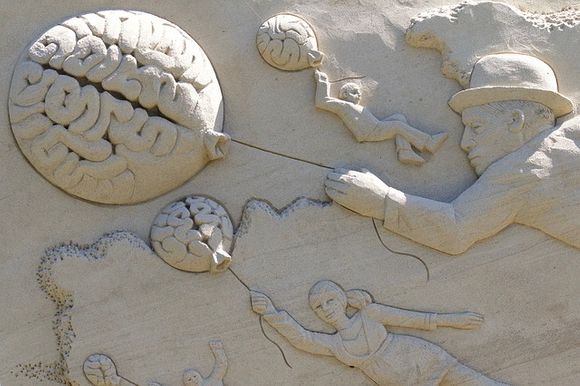 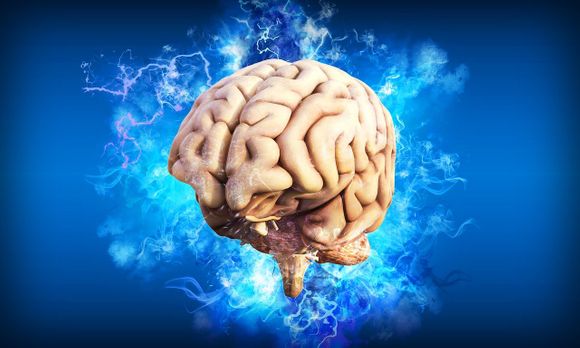 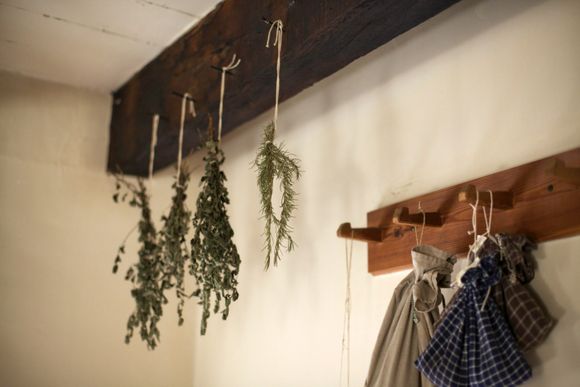 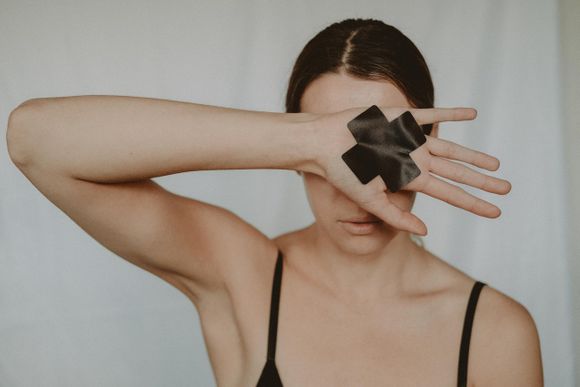 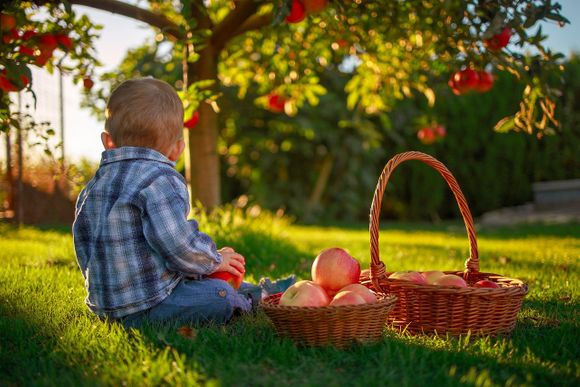 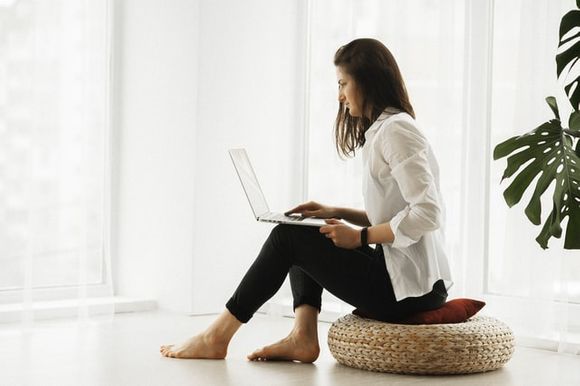