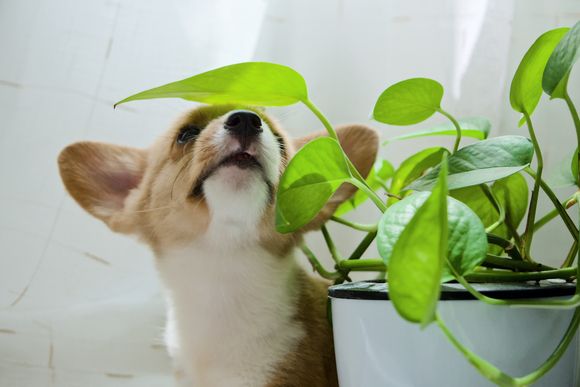 In the article you will learn which plants, foods of plant origin, herbs and spices are harmful and even dangerous to pets, and it is good to keep them out of their reach.

Some of the plants we are used to living with or even eating may pose a danger to our pets. In this article you will read which plants and foods we need to watch out for in order to preserve the health and life of our four-legged friends.

Alcohol is toxic to animals. It can lead to dangerously low blood sugar levels, low blood presure and body temperature. Alcohol suppresses the central nervous system and can stop breathing and cause death.

All of them contain cyanide inside, which is toxic and released by chewing the seeds or pits. If the animal accidentally swallows a few apple seeds, it probably will not get hurt, but the risk is not worth it.

The leaves, fruits, seeds and bark of avocados contain persine. This substance can cause vomiting and diarrhea in dogs and more serious signs of poisoning in other animals - birds, horses and rodents are particularly sensitive to the toxicity of avocados. 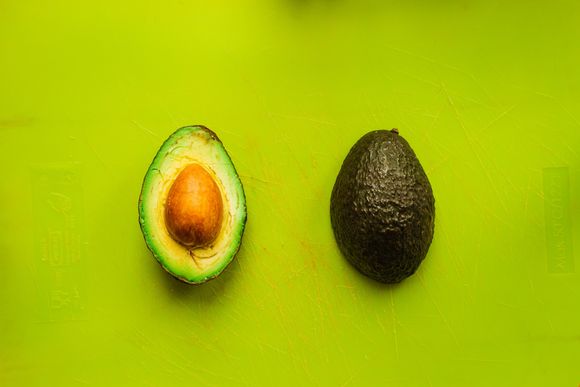 Chocolate is toxic to dogs, cats and ferrets due to its content of theobromine and caffeine, which can excessively increase heart rate and cause excessive activation of the nervous system, seizures and death. Cocoa powder is most dangerous, followed by dark chocolate.

Coffee and black or green tea

Animals are much more sensitive to caffeine than humans. The symptoms of caffeine poisoning are similar to those of chocolate poisoning - tremor, vomiting, diarrhea, rapid heartbeat, high blood pressure, seizures.

Xyliol is a common artificial sweetener in our food - in candy, chewing gum, etc. It is toxic to pets.

Garlic, onions and all representatives of their family contain thiosulfate, which is harmless to us, but toxic to animals, since it leads to oxidative damage of red blood cells and hemolytic anemia. 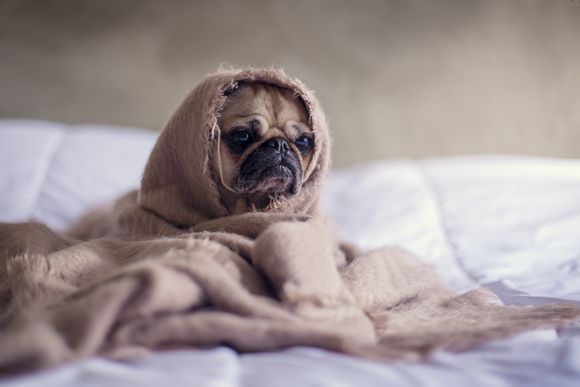 They are particularly dangerous for dogs. Their consumption leads to vomiting and diarrhea, but the danger comes from the fact that they can cause sudden renal failure, which is a very serious condition.

Hops are particularly dangerous for dogs, but also for cats. It leads to a very strong and dangerous increase in body temperature, vomiting, anxiety, rapid pulse and even death after only a few hours.

In dogs, macadamia nuts can cause vomiting, ataxia (loss of balance and coordination), weakness, hyperthermia and depression.

As we would not eat mouldy food, so it is also dangerous for animals due to the content of mycotoxins in mold, capable of damaging the liver and other organs and systems. 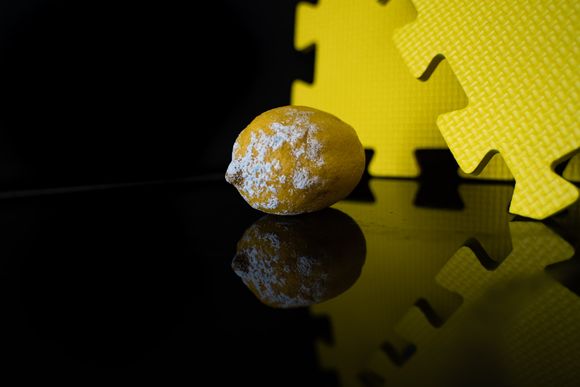 The green parts of potatoes and tomatoes

Potatoes and tomatoes are from the same family - Solanaceae, and contain the poisonous substance solanine. If a small amount is ingested, poisoning should not occur. But large amounts of solanine lead to confusion, severe gastrointestinal disorders, lethargy and weakness.

People mistakenly think that the dog would not eat a poisonous mushroom. Unfortunately, it does not have an innate instinct for this and cases of dogs poisoned by wild mushrooms are not rare. Even worse, some poisonous mushrooms smell like fish, which especially attracts dogs and can have fatal consequences. Experts advise to immediately contact a veterinarian if you see that your dog has eaten a mushroom while on a walk in nature.

Mustard seed (from which mustard is made) contains substances that lead to inflammation of the stomach or digestive system - gastroenteritis.

It sounds strange, but it is true. Salt poisoning in dogs and cats leads to vomiting, diarrhea, decreased appetite, lethargy, impaired coordination, excessive thirst or urination. In severe cases, tremors, convulsions, coma and even death are possible. 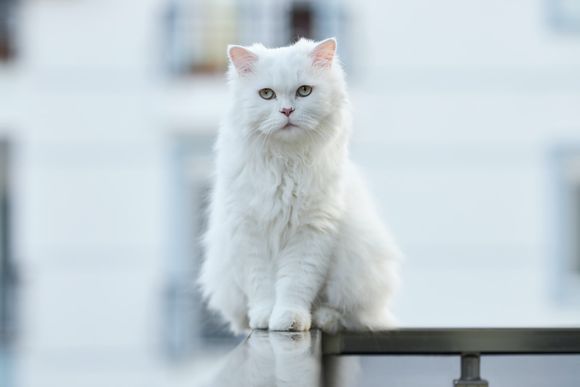 Walnuts are safe for pets only in small quantities. Signs of poisoning include vomiting, tremor, weakness, fever, seizures.

Yeast is very toxic to dogs. If they get into the digestive system alive, they find favorable conditions for development and cause severe bloating of the stomach, which is a life-threatening condition. In addition, they release alcohol that enters the blood and can lead to alcohol poisoning.

Herbs that are poisonous to dogs

Here are which herbs and spices it is good to keep away from the dog: 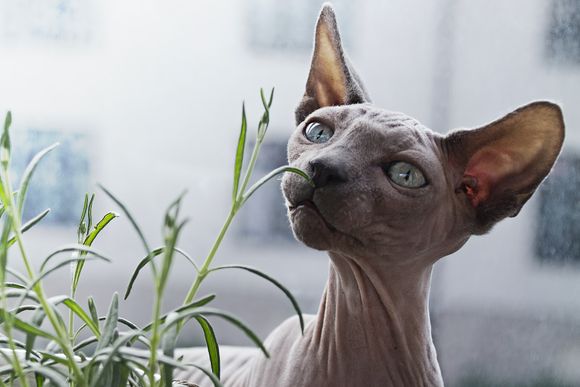 Herbs that are poisonous to cats

Here are which herbs and spices it is good to keep away from the cat:

It is important to distinguish between tastes, emotions and physiology between humans and animals without attributing ours to them. This will help us understand them and their world much better and meet their needs appropriately.