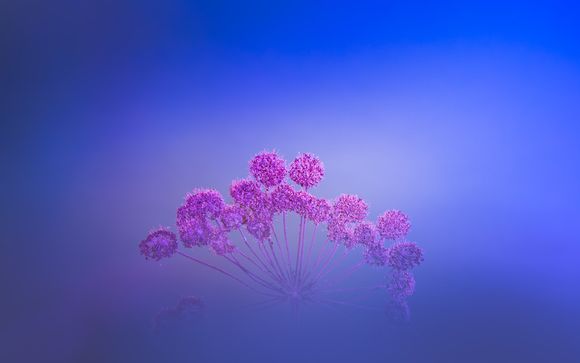 What herbs have the most powerful antiviral effect. Part 1

Here we will summarize which are the medicinal plants with the strongest antiviral properties that we can easily find and against which viruses they have shown effectiveness.

Although the attention of the whole world in the last year is focused almost entirely on the coronavirus SARS-CoV-2, the causative agents of other dangerous viral diseases have not disappeared.

History remembers the worst pandemic in the recent past - that of the Spanish flu in 1918, during which more than 500 million people worldwide became ill and 50 million died - mostly children and young people between 20 and 40 years. More American soldiers died from the Spanish flu than in World War I at the time. [ref.10] For comparison, currently the number of people infected with the new coronavirus in the world is 96.2 million, and the number of dead - 2.06 million.

The smallpox virus is one of the most common causes of death in young children. The disease is extremely contagious (9 out of 10 people who are not protected are infected), it is transmitted by airborne droplets and is dangerous for people of all ages. Although there is an effective vaccine against the disease, many people remain unvaccinated, allowing it to spread. In 2019, a peak in the spread of the disease was observed, as 869,770 people became ill and 207,500 of them died. [ref.11]

Unfortunately, no effective drugs have yet been found for most viruses. Treatment is usually supportive and relies on the body's own immune system for the outcome of the disease. Because viruses are very different from bacteria [ref.1], antibiotics cannot cure a viral infection.

Currently, the danger of two simultaneous epidemics - influenza and coronavirus, poses a new challenge. In addition to the proper wearing of a mask, the use of disinfectants and soap, physical distance, we can support our body with healthy food, good sleep and aromatic herbs with antiviral properties while we expect better times :) 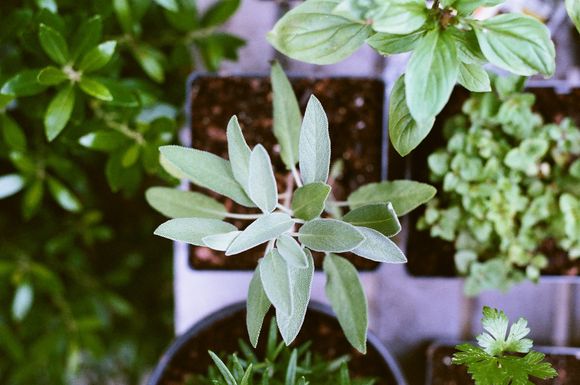 This is not another article that promises a panacea. Here we will summarize which are the medicinal plants with the strongest antiviral properties, which we can easily find in the countryside, and which are the viruses against which they have shown effectiveness.

Garlic has proven strong antiviral properties [ref.6]. According to some studies, its effect is directed against influenza type A and B, rhinoviruses (causing a cold), herpes viruses and others. 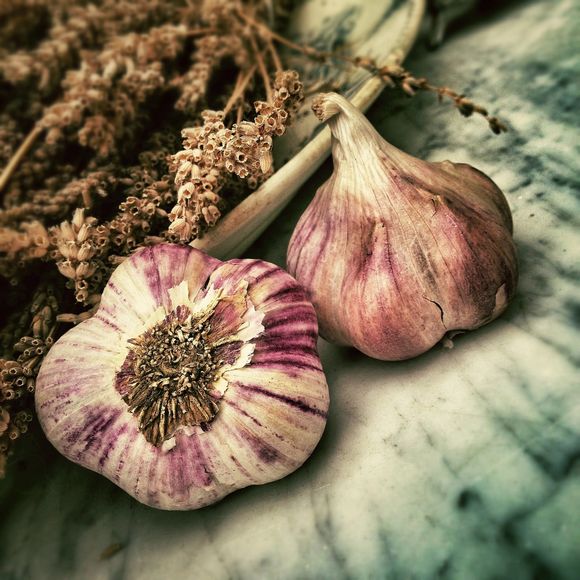 Its effects against herpes simplex, influenza viruses, coronaviruses, including SARS-CoV-2 and one of the causative agents of the cold - coronavirus 229E [ref.7] have been identified.

Elderberry also has an immunostimulating and antiviral effect, including against influenza viruses. It is used in the form of syrup, dried fruit or additives.

It can alleviate the course of viral respiratory infections, according to a 2018 study. [ref.8]

According to some studies, essential oil from the herb is effective against herpes viruses (HSV1) and some paragripviruses and has a positive effect on the body's resistance. [ref.3] 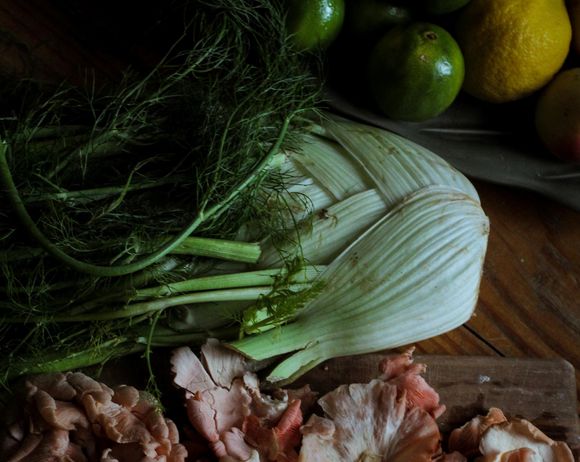 It is very common in our country and is characterized by its lemon aroma when the fresh petals are rub.

Basil is also known in Europe as a royal herb and is widely used in both spice and tea.

According to a 2005 study. [ref.2] aqueous and spirit extract of basil has activity against a variety of viruses, thanks to the substances ursolic acid, linalol, and apigenin:

There is evidence that basil also affects the immune system, increasing the levels of certain immune cells.

Rosemary owes its antiviral properties to oleanolic and carnotic acid, which it contains. 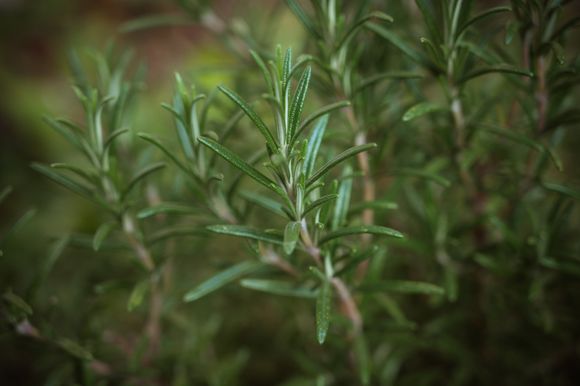 Other herbs with antiviral effect are:

The only way to deal with these epidemics is our common efforts and a sense of responsibility to ourselves, but also to everyone else - friends, loved ones, strangers, the elderly, sick people, and young children.