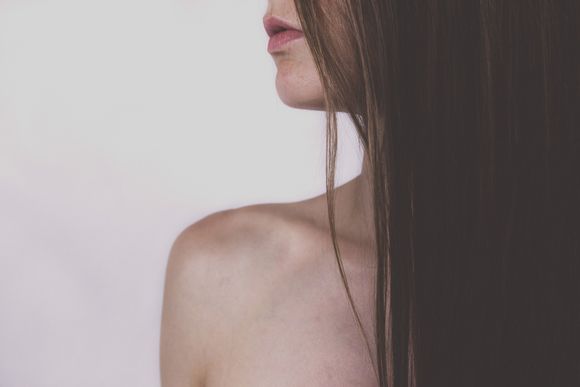 What we need to know about herpes

Herpes simplex virus is categorized into two types: HSV1 and HSV2. Both cause the appearance of unpleasantly painful skin lesions, better known as ordinary herpes. HSV1 infection is most often transmitted by air-drip and leads to the appearance of herpes on the lips (labes).

Herpes simplex is very contagious and is therefore a globally spread virus, The transmission is done by direct contact between people and usually occurs at an early age when children become infected by adults. The virus penetrates the skin or mucous membranes and begins to multiply, eventually reaching special nerve cells where it remains in a "dormant" (latent) state. 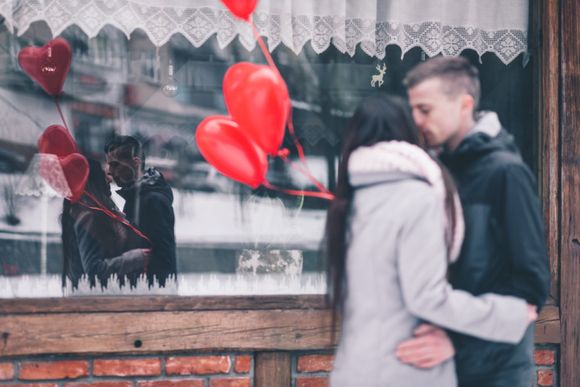 HSV1 is spread through salivary secretions or wounds and we can become infected by kissing, sharing objects such as toothbrush, lip balm or cutlery.

HSV2 is also globally prevalent as its transmission is through sexual contact with someone who is a carrier of the virus. Type 2 causes herpes on the genitals, but it is important to know that sometimes through oral sexual contact and HSV1 can be the causative agent [ref. 4] of such an infection. Also pregnant women suffering from genital herpes can transmit the virus to the newborn if it has contact with herpes during childbirth and it develops neonatal herpes.

How to recognize it

Both types of herpes simplex viruses are often asymptomatic, that is, do not lead to the appearance of a clinically pronounced picture. However, they are highly contagious and can be transmitted from person to person, even if the presence of the virus is not known to them. Also, once it gets into our system, the infection stays there for life. This means that the virus can be activated under certain conditions and cause a new occurrence of symptoms, usually weaker than those of the primary infection. About 30 per 100 of those infected suffer from secondary milder manifestations of the reactivated virus. 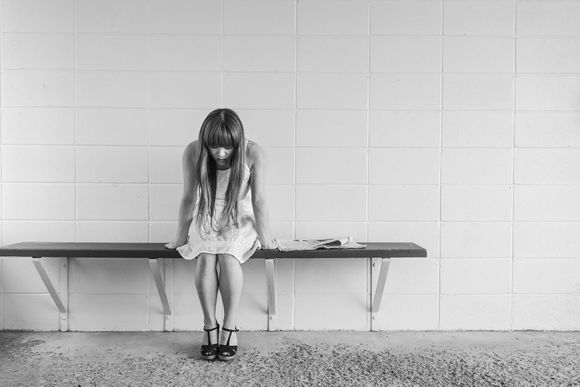 There are both common symptoms between the two types of viruses and specific to each of them. General are:

Painful lesions can manifest themselves in the area around the lips, on themselves or on the mucous membrane in the oral cavity. It is characteristic that in childhood it can lead to the development of gingivitis [ref. 5] after the incubation period, which lasts about a week. In these cases, numerous small vesicles (bubbles) appear, which burst over time, forming lesions. The mucous membrane becomes painful and food and fluid intake is difficult. Other possible, but also rare, complications are the development of keratitis (eye inflammation) or encephalitis.

Often the symptoms of HSV2 are mild and remain unrecognized. More often women are affected. Genital herpes is characterized by the appearance of internal and external vesicles and ulcers in the genital or region, which are often collected in groups. The patient experiences discomfort, itching or burning. Urination is difficult, and sometimes there is an appearance of unusual discharge from the vagina or penis. 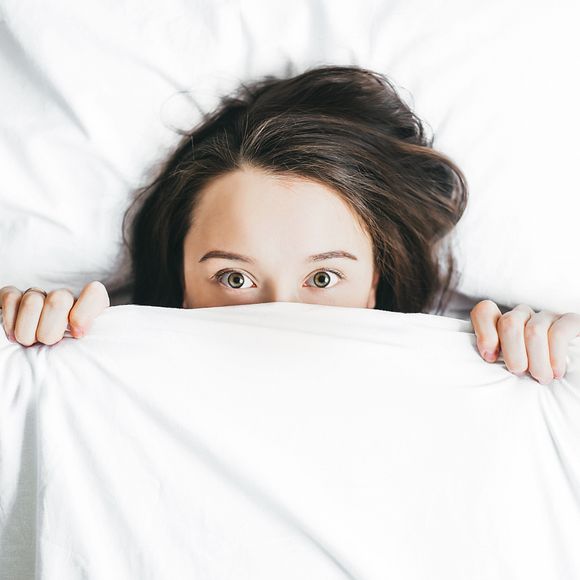 As mentioned, more often the infection proceeds without or with the manifestation of mild to medium-strength symptoms. When infected, there is a primary manifestation, which is distinguished by a more serious clinical picture. The virus is reactivated under different circumstances. There is a high risk in immunocompromised people who suffer from other diseases of the immune system such as AIDS. Also predisposing factors are changes in immunity, stress, hormonal changes, etc.

What is the treatment of herpes simplex

Since the virus exists in latent form throughout our lives, it has no cure for it. However, there are medications that relieve symptoms and shorten the time of acute infection. They are prescribed by the attending physician in different dosing regimens depending on the severity of the infection.  Such drugs are antiviral famvir, acyclovir, zovirax, etc.

HSV1 is most contagious during an infection, but it can also be transmitted when the virus is dormant. People with a clinical picture should avoid direct skin contacts, share utensils or other objects contaminated with salivary secretion. In addition, abstinence from sexual intercourse is necessary at least until the symptoms subside. Proper use of condoms is also necessary, although they provide only partial protection, since herpes can be in places that are not covered by it.

Pregnant women should necessarily inform the doctor following the pregnancy, since there is a danger of transmission of the virus to the newborn and it develops neonatal herpes.

People who are already infected with one type can not re-infect it, but are still vulnerable to the other type. For example, if we have HSV1, it does not protect us from hsv2 infection.

It is interesting that although the widespread spread of the virus does not yet exist a vaccine [ref. 6]. So far there have been established and tested vaccines, but they have not successfully passed the necessary clinical trials and are therefore not offered. There are also promising candidates who are underresearch and study.