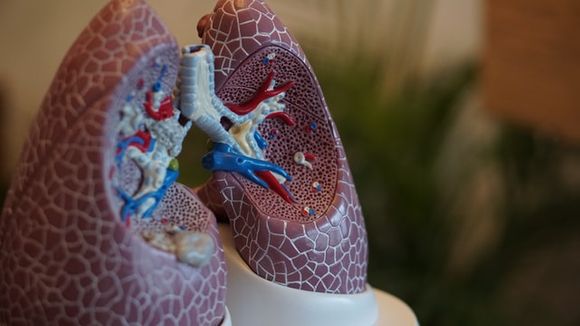 Attention! It is important to note that pneumonia in Covid-19 has its peculiarities distinguishing it from other types of pneumonia, and now, more than ever, it is important to coordinate each action with a doctor, so as not to harm our health.

In troubled times like these we turn to the knowledge accumulated over the years in search of an answer as to whether there are potentially effective and safe methods to improve our health.

This article is based on the 2015 scientific publication "Inhaled Therapeutics for Prevention and Treatment of Pneumonia" by Dr. Amar Safdar, Samuel A. Shelburne, Scott E. Evans, Burton F. Dickey. [ref. 1]

Attention, attention! It is important to note that pneumonia in Covid-19 has its peculiarities distinguishing it from other types of pneumonia, and now, more than ever, it is important to coordinate your every action with a doctor, so as not to harm your health! If you have pneumonia caused by coronavirus, be sure to ask your physician if what is written here is suitable for use in your case. Some GPs do not recommend inhalations in patients with coronavirus who do not have pneumonia due to the risk of the virus being transmitted from the nasopharynx along with the inhalation into the lungs.

The natural protection of the respiratory system

Pneumonia remains a leading cause of premature death in the world among both healthy and immunosuppressed people. The susceptibility of the lungs to infection stems from the architectural requirements of gas exchange and the frequent inhalation of infectious agents.

What does that mean?

In order to carry out breathing, people are constantly exposing 100 sq m of their lung surface to the external environment. Since 5 - 10 liters of ambient air are inhaled and exhaled every minute, other particles, droplets and pathogens also enter the lung. It has been found that even healthy volunteers inhale microscopic amounts of oral and gastric contents at night, and patients with neurological, anatomical, or other airway obstructions are particularly susceptible to inhaling such contaminated material.

Unlike the surface of the body, covered with impermeable skin, the stomach with its acidic environment or the lower part of the gastrointestinal tract, protected by a thick layer of mucus, the large surface of the lungs is quite poorly protected from the environment. The lung barrier cannot be larger, as the exchange of oxygen and carbon dioxide (respiration) requires the tissue to be as delicate as the capillaries. 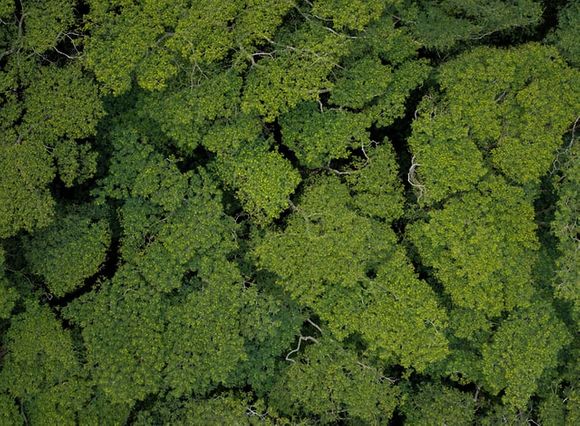 Still, despite this structural vulnerability, the lungs successfully protect themselves against most infectious challenges through various mechanisms. Most inhaled pathogens fail to reach the peripheral airways, as they get stuck in a mobile layer of mucus secretions covering the upper respiratory tract, and this is followed by discharge by mucociliary clearance (discharge of secretions and movements of the cilia of the respiratory epithelium, which bring the pathogens and contaminants back out - think of cough and runny nose).

When the underlying defenses are overloaded, the pulmonary epithelium reacts by increasing its direct antimicrobial abilities and signals the recruitment of leukocytes (cells of the immune system) from the bloodstream.

What do inhalations do

The lungs are the most common site of serious infection due to its large surface exposed to the external environment and minimal barrier protection. However, this architecture makes the lungs readily available for local therapy.

The main reason to study the effects of inhalations with saline (in practice, it represents water and salt - sodium chloride) are patients with cystic fibrosis - a disease in which there is a reduced volume of fluid on the surface of the respiratory tract. This prevents the effective movement of the cilia and causes dehydration of the mucus, which disrupts mucociliary clearance and leads to colonization of the airways with bacteria and fungi, causing additional inflammation and damage. 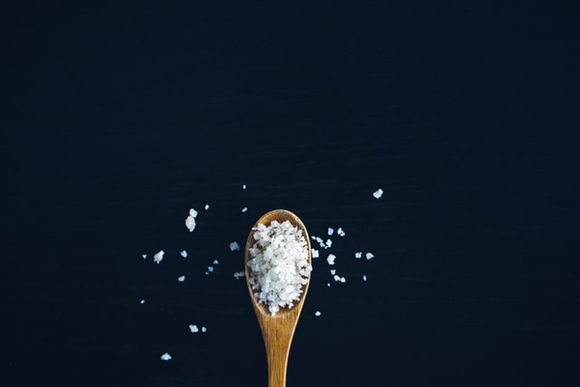 Early studies in the 1990s have shown that increasing concentrations of aerosolized sodium chloride solutions (saline inhalation) lead to an increase in the rate of mocociliary cleansing. Based on these results, aqueous saline inhalations have been studied in the short-term treatment of CF patients and have been shown to improve lung function [ref. 2].

There are several reasons to think that inhalations with a high concentration of salt would also benefit other patients - apart from those with cystic fibrosis. 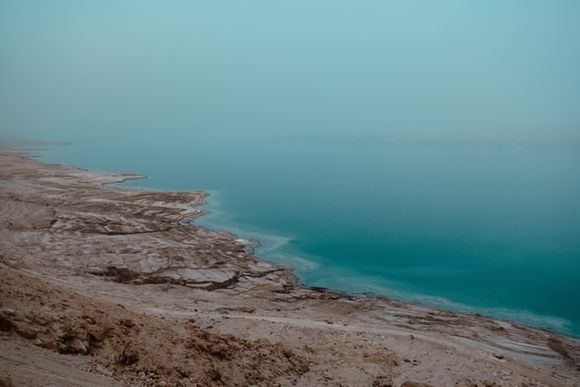 The authors of the article recommend the administration of inhalations with 7% sodium chloride (table salt) in patients with an excessive amount of mucus in the respiratory tract and/or persistent infection, and as the case may be, this therapy is also accompanied by the corresponding treatment. [ref. 6] But they conclude that further research would be valuable to measure the usefulness and optimal techniques of high-salt inhalations in diseases other than cystic fibrosis.