The term spinal muscular atrophy (SMA) refers to a group of genetic diseases that affect motor neurons and lead to progressive muscle degeneration and weakness. The first cases were described as early as 1891 by two scientists independently of each other. For this reason, the disease is named after them and can be found as Wernick-Hoffmann disease. It is worth noting that under this name is usually understood the most severe form of the disease, since the cases described at the time were precisely such. It was not until the 1950s that lighter forms of the disease were discovered and described. 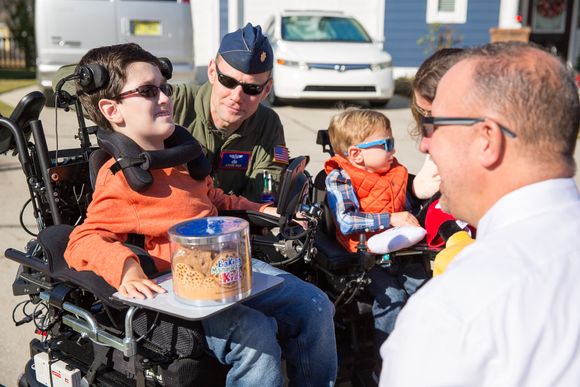 The term spinal muscular atrophy (SMA) refers to a group of genetic diseases that affect motor neurons and lead to progressive muscle degeneration and weakness. The first cases [ref. 1] were described as far back as 1891 by two scientists independently of each other.

What is spinal muscular atrophy

Spinal muscular atrophy is a rare neuromuscular genetic disease (1 in 10,000 newborns) affecting the central and peripheral nervous system, as well as skeletal muscle.  Nerve cells that control the will movements of muscles are called motor neurons and are located in the spinal cord, hence the name "spinal muscle". "Atrophy" is a medical term meaning diminutive, and that's exactly what happens to muscles when they are not stimulated by the nervous system.

What is the cause of spinal muscular atrophy 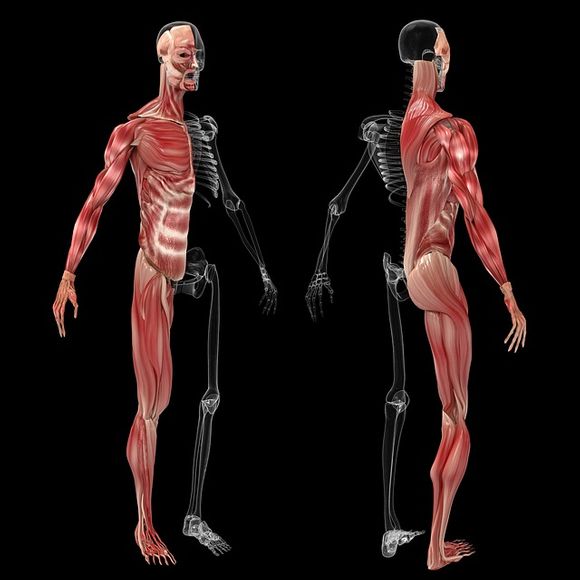 The cause of the disease is genetic deformation, which is inherited by autosomal recessive route. This means that in order for the disease to develop, a person must have received a mutational (defective) gene from both the mother and the father. The most common form of spinal muscular atrophy is transmitted in this way is the cause of about 95% [ref. 2] of all cases.

As mentioned above, they are responsible for the transfer of information from the cerebral cortex to the skeletal muscles, allowing the body to move. When this function is impaired, spinal muscular atrophy develops.

Since there is a large difference in the rate of progression of the disease, as well as in the age at which it manifests itself, it is divided into four main groups. This difference is also due to the fact that there is another gene (SMN2), which is an almost identical copy of SMN1. As a result, it can also produce SMN protein, but it is not always functional, and because of this it can only partially compensate for the defect in SMN1.

Since SMN2 is presented with a different number of copies in different patients,then if they are more, they will compensate for the loss of SMN1 better. This is why the severity of the disease is lower in patients with more copies of the SMN2 gene and different types of SMN2 are distinguished.

There are other types of spinal muscular dystrophy that are due to mutations in genes other than SMN1found on other chromosomes, but they will not be subject to the article, as they are even less common.

The main symptoms characteristic of the disease are muscle weakness and progressive atrophy. Since the disease was detected, numerous cases have been described so far, and different phenotypes (manifestations) have initially been classified into 3 different groups (from 1 to 3) according to the age of unlocking and the severity of symptoms.

These groups reflect the condition as severe, medium and mild, respectively, based on the ability of patients to get to a sitting position or get up and walk independently. Since this distinction does not describe [ref. 4] exhaustively enough for all diversity, a group 0 was later added for patients in whom the disease began to develop already in the mother'swomb - and group 4 - for patients where the first symptoms appeared in adulthood.

The SMA groups and their main characteristics

This type describes newborns with extremely pronounced muscle weakness and a history of limited mobility in the mother's womb. [ref. 5] difficulty breathing at birth, difficulty swallowing, joint deformities and other serious complications were observed. Survival is very short due to reaching respiratory failure and rarely exceeds 1 year. 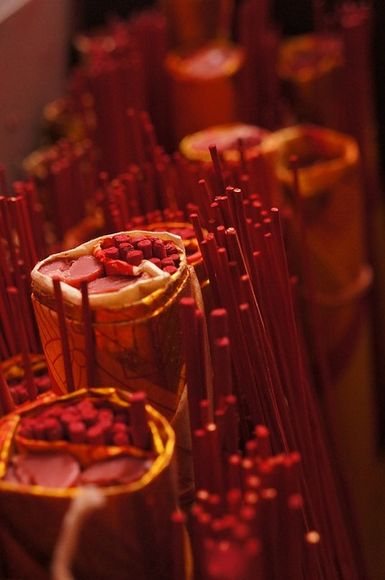 The disease occurs usually up to 6 months of age. There is increased muscle weakness and lack of muscle tone. These children can not independently reach a sitting position, often can not control the movements of their head, experience difficulty breathing and swallowing. As a result, muscle fasciculation of the tongue is observed, which is short cuts and relaxations of the muscles of the tongue, which can be visible under the skin. Usually, patients lose the ability to breathe on their own until they reach their second year. Despite the severity of symptoms, these children, as in other groups, do not have delayed mental development.

Children in this group can sit, but not walk independently. Muscle weakness and tone are progressively expressed more strongly in the legs than in the hands. Weakness leads to improper development of bone structure, as well as joints. Often, a pronounced scoliosis is observed, and it is possible to develop breathing difficulties over time.

In this group, the disease develops from early childhood to adolescence. The clinical picture is lighter and patients can get up and walk without support. Since the disease is degenerative, a need for a wheelchair often appears later in life. Type 3 is also known as Kugelberg-Velander's disease.

Type 4 is the mildest form of the disease, but represents only less than 5% of the total number of patients. The clinical picture is similar to type 3, but the first symptoms usually appear in adulthood after the thirtieth year. 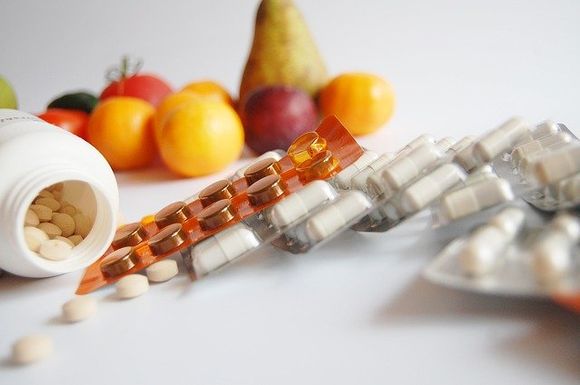 Doubts about this disease appear with the first symptoms. With the advancement of medicine, genetic tests already exist today that look for abnormal changes in the SMN1 gene.

Patient care is relative to the symptoms and include rehabilitation, medical care for feeding and breathing in more severe cases.

As for the drug treatment, so far there are only two approved products from the US FDA. One is the drug spinraz [ref. 6],which is aimed at increasing theamount of functional SMN protein. zorgensma [ref. 8]which aims at replacing the defective SMN1 gene.