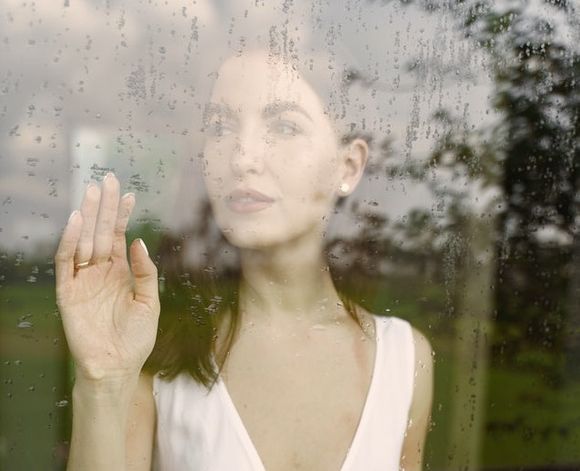 What is panic disorder and how to get over panic attacks

Panic attacks are a symptom of panic disorder. They are characterized by sudden appearance and unpleasant physiological symptoms. With the right approach, they can be gotten over.

Panic disorder is characterized by the appearance of sudden and repeated panic attacks. They can be defined as intense bouts of fear and anxiety, accompanied by emotional and physical symptoms. They are characterized by palpitations, difficulty breathing, dizziness, tremors, sweating and loss of control.

Panic attacks are sometimes caused by other psychiatric diseases - but what distinguishes those associated with panic disorder is precisely their sudden appearance as a"thunderbolt". Often there is no specific reason to give rise to them and they come unexpectedly. They need to be accompanied by at least a month of intense anxiety about their recurrence in order to be diagnosed with panic disorder [ref.1]. Behavioral changes in individuals who suffer from panick attacks are also common, such as avoiding certain situations for fear of a panic attack recurring.

Panic disorder should not be overlooked. It can significantly reduce the quality of life and, moreover, it is believed that sufferers are prone to depression, alcoholism and substance abuse. For these reasons, it is necessary to take adequate measures and consult a specialist if you have frequent panic attacks.

Who is prone to panic disorder

Panic disorder is a relatively common psychiatric disorder, ranked only after generalized anxiety disorder and post-traumatic stress. It has been found that women are twice as likely [ref.2] to develop the disease as men. In addition, the frequency of occurrence varies between different races and ethnicities. For example, European Americans are more prone to it than Americans with Asian or African roots, as well as Latinos.

Usually panic disorder starts in the early years of adulthood or during puberty, but rarely in children under 14 years of age and in adults over 64 years of age. [ref.3]

What is the pathophysiology of panic disorder

The physiological manifestations of panic disorder can be explained by the influence of many signaling molecules (neurotransmitters) in the central nervous system.

Imaging has revealed in which regions of the brain there is increased activity of receptors and the flow of neurotransmitters. A part of the brain called the amygdala [ref.4] has been suggested for the main affected area.

The origin of panic disorder is associated with both hereditary factors and stressful experiences in early childhood. 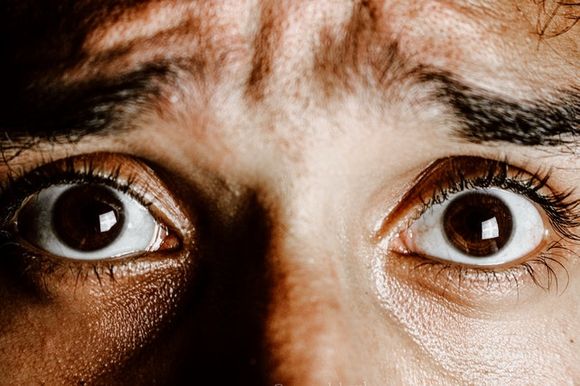 Panic disorder and panic attacks - how to recognize them

As we explained above, panic attacks are not a disease, but a symptom of one, such as panic disorder.

In order to diagnose panic disorder [ref.5], the following symptoms must be present:

It is important to note that some people suffer from the so-called "limited symptom attacks". Characteristic of them, they experience less than four of the listed symptoms.

Since the symptoms may resemble the clinical manifestation of other anxiety conditions, it is good to know that panic attacks are distinguished by the duration of their peak. They usually last less than 10 minutes and then begin to pass away easily. It is because of this intensity of sensations that they are often confused with emergencies such as heart attacks or respiratory problems and lead to visits to the emergency room. 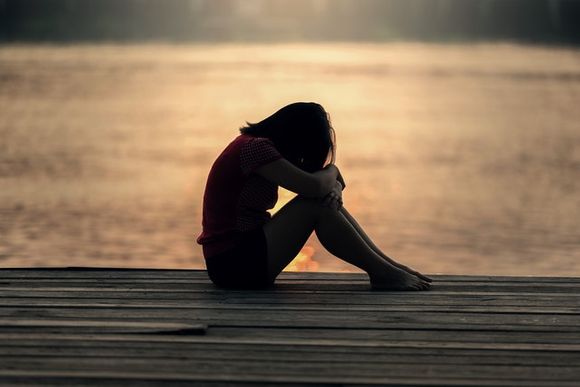 How to deal with panic attacks

1. Learning to recognize them - one of the most frightening things when you get a panic attack is that you don't know what's happening to your body. That is why it is important to deepen your knowledge of physiological manifestations, because sometimes it is enough to make you feel better.

2. Accept your condition - if you do not accept it, then you enter into a vicious cycle of constant anxiety from one to the next panic attack, which only aggravates the situation. On the other hand, knowing and accepting that panic attacks are recurring, it is easier when this happens to remind yourself that it is a short-lived phenomenon and will pass soon. Here you can add the techniques of "awareness" of the present moment (known as mindfulness). This includes taking time to become aware of your feelings and perceptions of the present moment. Practicing such exercises daily can help you feel emotionally stable and thus accept your condition more easily.

3. Breathe deeply - slow and deep uptake and release of air will help you better control symptoms and calm them down. 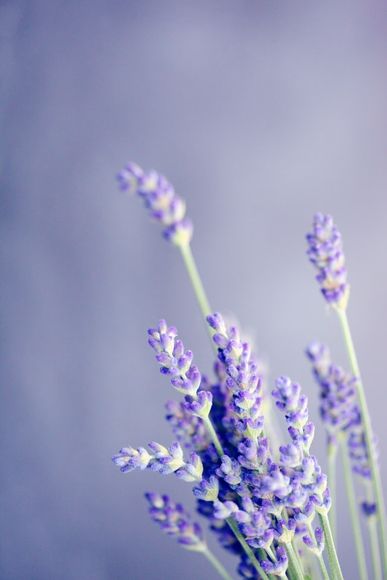 4. Inhalation of lavender aroma - the scent of lavender is known to have a relaxing and soothing effect. You can drop a few drops of lavender essential oil between the thumb and forefinger and inhale it to help your body relax.

5. Visualization of a favorite place or positive memory - redirecting thoughts from panic symptoms to something that awakens positive reactions in you can act very calming.

If you think that you or someone close to you suffers from panic disorder, it is important to consult a specialist. There is nothing in the condition that should make you feel ashamed or worried. The most important thing is that you could alleviate the symptoms completely, as long as you have the right approach. And that's why you'd better get advise from a specialist.