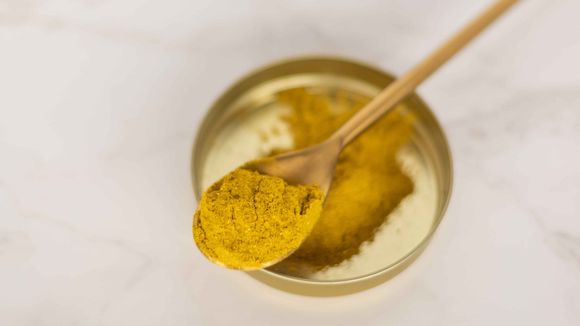 What are the 10 natural anticoagulants [blood thinners]

Anticoagulants, or blood thinners, are used to prevent the development of life-threatening blood clots that can cause serious health problems. Anticoagulant drugs themselves are often reported for their serious side effects, with data showing that the use of these drugs can lead to hospitalization due to problems such as excessive bleeding. Due to their potential for harm, informing about natural blood thinners as potential alternatives can help you or someone close to you avoid the negatives of drug therapy. In any case, consultation with a doctor is recommended before taking natural blood thinners.

Blood thinners are drugs that help blood flow smoothly through the veins and arteries. They also protect against blood clots or, if any, from increasing them. Anticoagulants are prescribed to treat certain types of heart disease and heart defects and other conditions that may increase the risk of dangerous blood clots. [ [ref. 1] ]

Blood thinners can act in two ways. Antithrombocytes are drugs that stop cells in the blood (platelets) from clumping together and forming a clot. The formation of a blood clot, in turn, can lead to a heart attack or stroke. Aspirin is the most common antiplatelet. [ [ref. 2] ]

Some examples of anticoagulants include:

Some of these drugs are synthetic substances that are derived from chemicals found in natural blood thinners. Chilli, cinnamon and ginger, for example, contain powerful compounds that are used to create anticoagulants.

It is important to consult a doctor before trying natural foods, herbs or blood thinning supplements, as they may not be as effective as medicines, or may interfere with the action of certain medications.

Some foods and other substances that can act as natural blood thinners and help reduce the risk of clots, we prepared in the upcoming selection.

Turmeric (Curcuma) acts as a natural anticoagulant and has antiplatelet effects. A study published in BMB Reports shows that curcumin - the beneficial polyphenol in turmeric, inhibits the action of thrombin. [ [ref. 3] ] It is a protease that plays a role in blood coagulation.

Cayenne pepper (Capsicum annuum) contains salicylate - a natural blood-thinning agent that has been tested for its antithrombotic effects. In addition, it also contains capsaicin, which has been shown to have antihypertensive and antidiabetic properties. [ [ref. 5] ] For these reasons, chilli can be taken as capsules (a dietary supplement) to promote cardiovascular health and circulation.

Cinnamon (Cinnamomum Verum), especially Cassia (Cinnamomum Cassia), is rich in coumarin. [ [ref. 6] ] This is a powerful anticoagulant that is actually used to make warfarin. However, research has shown that using cinnamon supplements for an extended period of time can be problematic and lead to liver problems. Therefore, it is always recommended to consume cinnamon as a spice to dishes or in drinks. 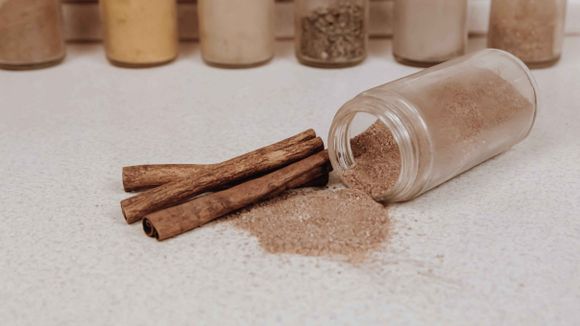 Like chilli, ginger contains salicylate - a chemical that has been studied for its ability to prevent thrombosis. Studies have shown that salicylate has moderate anticoagulant properties and can prevent venous thrombosis without causing complications.

The use of ginger because of its blood thinning properties is increasingly popular, but should not be combined with taking medications, according to experts.

Natural blood thinners help prevent blood clots that can lead to serious health problems such as a heart attack or stroke. Often conventional anticoagulants are prescribed to prevent dangerous blood clotting, but many of these drugs have adverse side effects.

In the continuation of the theme we will introduce you to the potential anticoagulant action of garlic, vitamin E, Ginkgo biloba, grapes and Dong Kwai.

What are the 10 natural anticoagulants [blood thinners] - Part 2