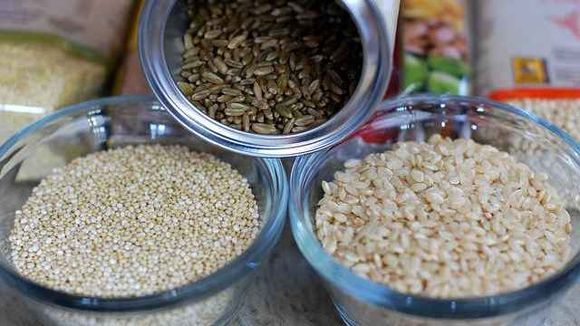 Dietary supplement reduces risk of hereditary cancer by 60%, according to scientists

Science constantly amazes us with new positive discoveries, giving hope for the successful treatment of various diseases. In a new study spanning more than 20 years and almost 1,000 participants around the world, we see another astonishing result. It is about people with a condition that increases the risk of developing certain cancers. From the study, we learn that they can reduce the risk of some of these cancers by more than 60 percent with just one very easy change in diet.

Resistant starch is a type of starch [ref. 1] that passes through the small intestine and then ferments into the large intestine, where it feeds the beneficial intestinal bacteria called "probiotics". It can be bought as a fiber-like supplement and is naturally contained in a number of foods, including unripe bananas, oatmeal, boiled and chilled pasta, and rice, peas and beans.

This starch works as a type of soluble fiber and promotes the sensitivity to insulin of cells, helping to control blood sugar and control appetite.

Besides all this, it turns out that resistant starch may have benefits associated with reducing the risk of inherited cancer. Dr John Mathers' team from Newcastle University in the UK came to this conclusion.

Prevention of cancer with persistent starch - how it works

The CAPP2 study examined the long-term effects of aspirin and resistant starch on cancer incidence in patients with Lynch syndrome. People who inherited the genes of Lynch syndrome have a significantly increased risk of developing colorectal cancer, as well as cancer of the stomach, endometrium, ovaries, pancreas, prostate, urinary tract, kidneys, bile ducts, small intestine, and brain.  [ref. 3]

Participants were assigned to a randomized double-blind study in which there were two groups, one receiving 30 grams of persistent starch daily and the other receiving a placebo for up to 4 years. The scientists presented the long-term cancer development projections based on the planned 10-year follow-up from the start, complemented by data from the National Cancer Registry for up to 20 years in England, Wales, and Finland. Overall, 463 participants received persistent starch and 455 participants received a placebo, or a total of 918 people.

"We found that resistant starch reduced the risk of developing a number of cancers by over 60 percent. 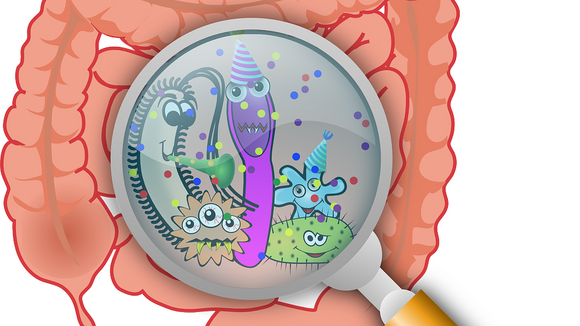 "These results are extremely important as upper gastrointestinal cancer is difficult to diagnose and often not caught in time," the lead researcher said.

However, there is one area in which persistent starch does not have the same positive effect, namely in the rate of bowel cancer.

Researchers say that it is likely that resistant starch can reduce the development of cancer by changing the bacterial metabolism of bile acids and reducing these types of bile acids, which can damage our DNA and ultimately cause cancer. However, further research is needed to make a firm statement in this regard.

One final clarification to note is that this study was conducted on people who are already genetically predisposed to cancer development and do not necessarily apply to the general public. The original study was named CAPP2, and now the team is conducting a follow-up called CaPP3 involving more than 1,800 people with Lynch syndrome.

The initial study also looked at whether taking aspirin on a daily basis could reduce the risk of cancer. As early as 2020, the team published results showing that aspirin reduces the risk of colorectal cancer in patients with Lynch syndrome by 50 percent.  [Ref. 4]

Patients with Lynch syndrome are at high risk of developing several types of cancer, and several studies have found that aspirin and resistant starch can significantly reduce the risk. New studies are also underway to extend the results so far. In the meantime, you can take advantage of the health effects of this type of starch by eating more brown rice, potatoes, oatmeal, and slightly green bananas.