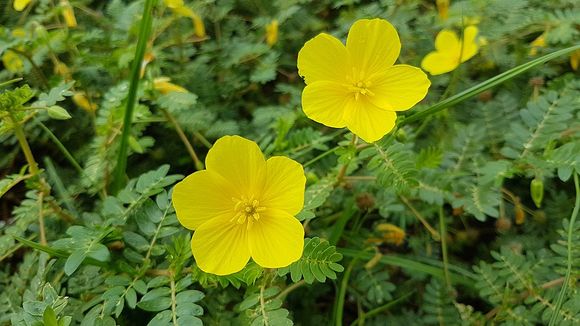 Over the past few decades, Ttribulus terrestris has been the subject of extensive research. It has been found that the herb has the following effects or at least potential for them, some of which we will discuss in the article.

It is attributed a variety of healing properties - some of them recognized and others rejected by science. Here we will focus on both.

Over the past few decades, Ttribulus terrestris has been the subject of extensive research. It has been found that the herb has the following effects or at least potential for them, some of which we will discuss in the article:

Puncture vine contains saponins, flavonoids, glycosides, alkaloids and tannins. According to data from scientific literature, the composition of the saponins and their contents in the herb differ depending on the geographical region in which it grows. [ref.1] 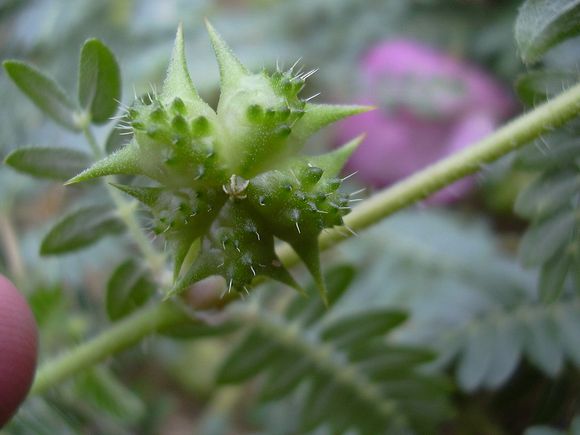 The diuretic action of the herb makes it useful for lowering blood pressure. This is due to the large amounts of nitrates and essential oil present in the fruits and seeds of the herb.

In one study, it was found that the herb affects smooth muscles and, combined with the diuretic effect, can help to propel stones out from the urinary system. [ref.2]

There is evidence that Tribulus terrestris can prevent the formation of calcium oxalate kidney stones. This is due to the ability of quercetin and kempferol in the herb to suppress the enzyme that is responsible for the formation of oxalates - glycolate oxidase. [ref.3] 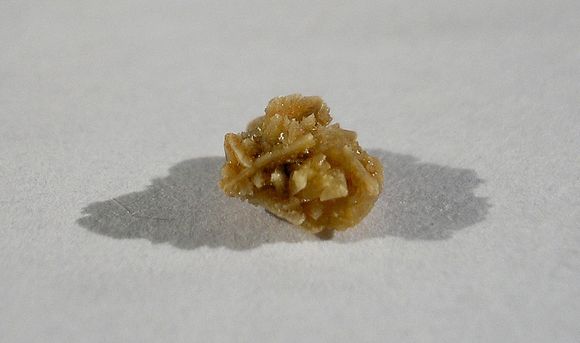 It's an aphrodisiac - increases libido, but not testosterone

According to some studies, the herb Tribulus terrestris can increase sexual desire in men and women after taking it for about 3 months.

This is not due to an increase in testosterone levels, as claimed in commercials, since the herb does not have such effect in humans, but only in some animals. [ref.4]

It may help for blood sugar and cholesterol control

Several studies in animals and one in people suffering from type 2 diabetes [ref.6] have shown that tribulus terrestris may lower blood glucose levels.

In animals, it has been found that the herb can also lower cholesterol levels.

More research on these effects is needed before a definitive conclusion can be drawn. 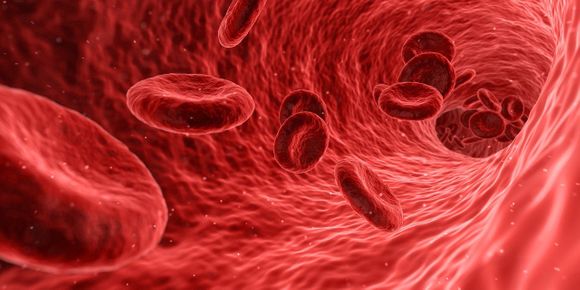 May help against atherosclerosis

Research gives hope that in the future the herb may find application in the fight against atherosclerosis, suppressing inflammatory processes underlying the disease. [ref.7]

Read more in the article " 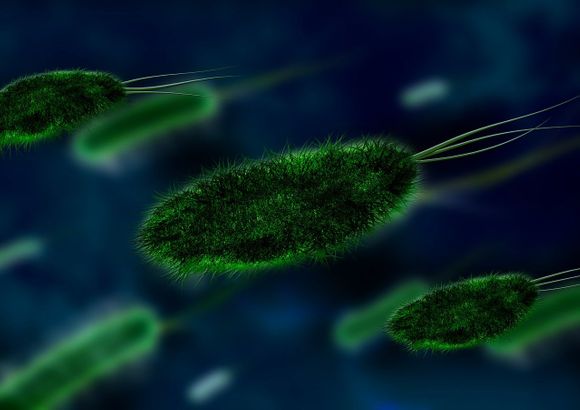 Anti-cancer properties of the herb

Another study in mice found that aqueous extract from the root of the herb exerts significant radioprotection when taken for seven consecutive days before gamma irradiation. [ref.12]

What the herb does not help for according to science

Despite various claims about the benefits of the herb Tribulus terrestris, scientific studies do not find confirmation of each of them. So what are some proclaimed properties of the herb that science finds no evidence for?

The herb does not increase testosterone levels

This is confirmed by an overview covering 12 separate studies on the subject. [ref.5] The authors of the review write:

"The analysis of phytochemical and pharmacological studies in humans and animals reveals an important role of the herb Tribulus terrestris in the treatment of erectile dysfunction and problems with sexual desire; but empirical evidence to support the hypothesis that these desired effects are due to the properties of the herb to increase androgens (testosterone) are at best inconclusive and (...) this hypothesis is wrong."

Or in other words - the herb actually has the ability to boost libido and help with erectile dysfunction, but this does not happen due to increasing of testosterone levels. Other mechanisms that still remain poorly studied are at play. 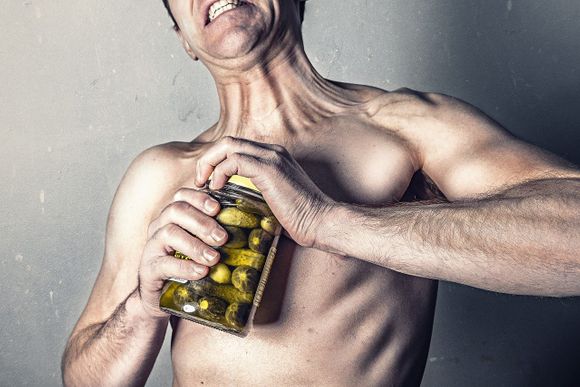 Despite what is claimed about Tribulus terrestris, this herb has no effect on our endurance in the gym, nor on the results of workouts. As we said, the plant does not increase testosterone, and it is this effect that people who train hard rely on and resort to the herb for help.

Two studies have been conducted on professional athletes who take the supplement for 5 or 8 weeks, combined with enhanced workouts.

Both found no difference in body strength, endurance or structure between the group that took the herb and the control group, which received a placebo. [ref.8, ref.9]

The herb Tribulus terrestris deservedly attracts great scientific interest in recent years and it is only a matter of time before the health benefits, but also the contraindications, are established and confirmed.