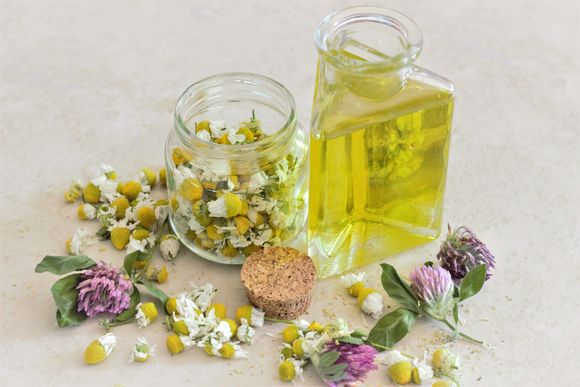 Read more in the articles Easy recipes from Russian folk medicine for the treatment of skin diseases. Part 2: acne, dermatitis, rosacea and Medicinal plants for healthy and beautiful skin. Part 1. 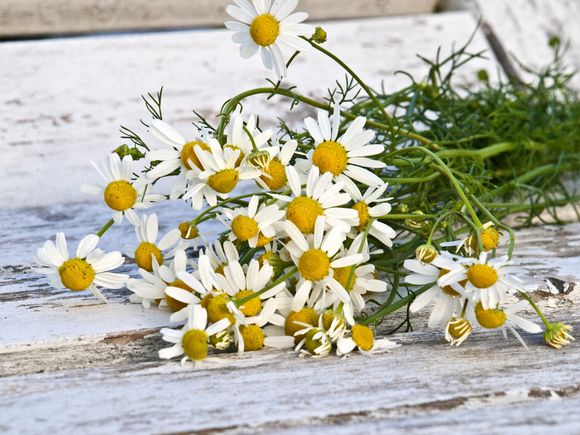 Read more in the article Which herbs to avoid when taking aspirin, nurofen and paracetamol. 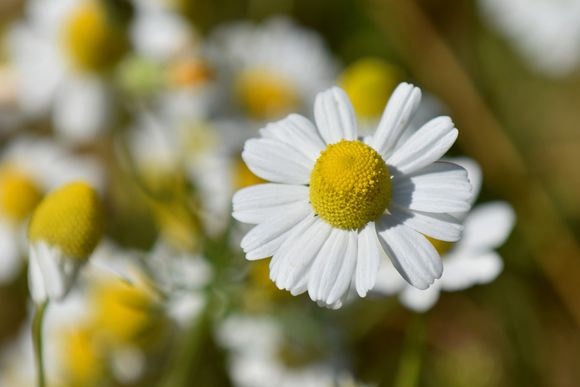 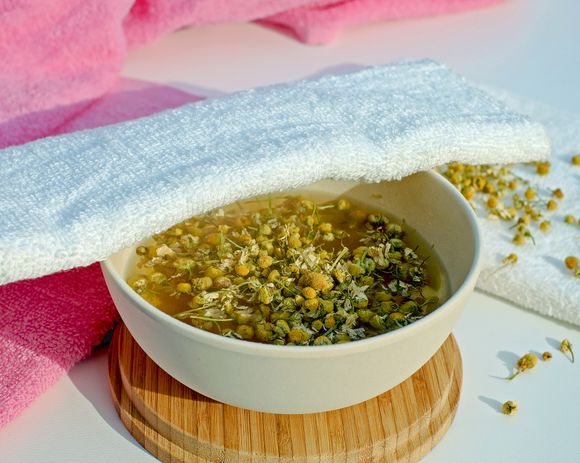