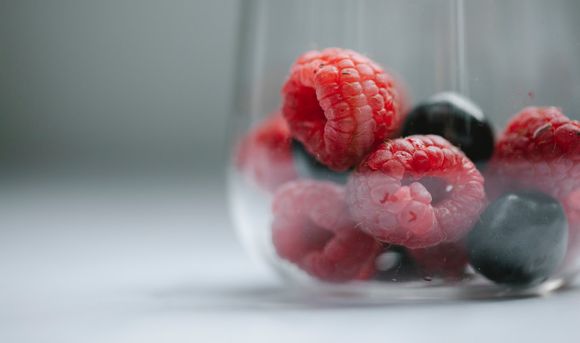 What are the antioxidants and the "pests" they are fighting against - the free radicals? Learn from this article.

Every day we hear the word "antioxidant" and the assurance that there is some magic in it that will deliver us from all diseases. But what are the antioxidants and the "pests" they are fighting against - the free radicals?  Learn from this article.

What are free radicals

Free radicals are atoms, ions, or molecules that have one free electron and are extremely prone to react chemically with the surrounding molecules, which in the cell can easily lead to damage, including DNA, cell death, and various diseases - Alzheimer's, heart attack, atherosclerosis, diabetes, and many others.

Here we should also mention the reactive oxygen species (ROS), which are naturally formed in cells in the process of breathing. They, as well as free radicals, are not entirely bad, but have a dual role - they can act as harmful, protective, or signaling factors in the cell, depending on the balance between production and neutralization at a given time and in a given place.

The formation of ROS and free radicals can be stimulated by various agents such as contaminants, heavy metals, smoking, smoke, drugs, xenobiotics or radiation (including under the action of ultraviolet sun rays).

In our cells, there are natural mechanisms that repair the damage done, but when the body is exposed to great oxidative stress, these mechanisms are not enough. Here the antioxidants come to the rescue. 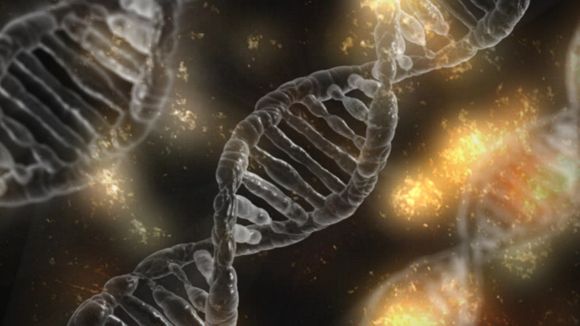 Antioxidants are substances that suppress oxidation and neutralize the negative effects of free radicals. Studies on antioxidants initially looked at specific antioxidant vitamins such as vitamins C and E and provitamins such as beta-carotene but found that taking them in excessive amounts had the opposite effect.

Therefore, attention is focused on other sources of antioxidants, for example, polyphenols and catechins.

Polyphenolitis are the most common antioxidant found in plant food and beverages. The main food sources of these compounds are fruits and beverages of plant origin such as fruit juices, tea, coffee, and red wine. [ref.1]

In terms of their chemical structure, all polyphenols contain one or more aromatic rings with more than one hydroxyl group. They are usually classified into four different groups, depending on the number of phenolic rings and chemical groups associated with the rings: flavonoids, phenolic acids, stilbenes, and lyphens.

Catechin is present in many foods, plants, fruits (such as apples, blueberries, grape seeds, kiwi, strawberries), green tea, red wine, beer, cocoa and cocoa drinks, chocolate, etc. The antioxidant action of catechin is well established by various in vitro, in vivo, and physical methods. Catechin affects the molecular mechanisms involved in angiogenesis, the breakdown of the extracellular matrix, the regulation of cell death, and multidrug-resistant cancers and associated diseases. [ref.2] 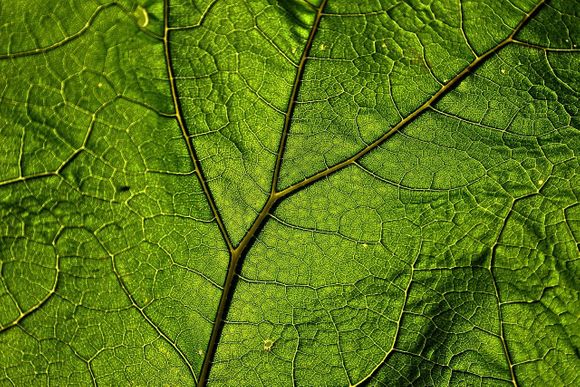 Which plant foods and herbs are rich in antioxidants

According to one of the most extensive studies of the content of antioxidants in various foods, herbs, spices, and beverages, the top antioxidants are [ref.3]:

It is good to keep in mind that in some cases antioxidants in a plant are in a large amount, but may not be digested well. It depends on the structure of the food and how well these antioxidants are absorbed and metabolized by the body.