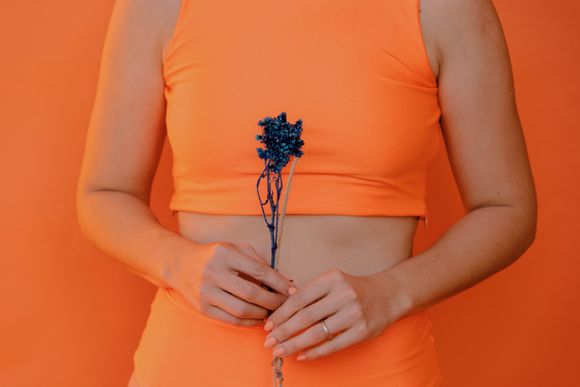 Crohn's disease is a chronic recurrent inflammation of the gastrointestinal tract. It belongs to a group of conditions called inflammatory bowel diseases. The disease can affect the entire digestive system and cause symptoms such as diarrhea, serious weight loss, abdominal pain, general fatigue and others. The clinical picture is very similar to ulcerative colitis, and this makes it difficult to differentiate them.

Crohn's disease is a chronic recurrent inflammation of the gastrointestinal tract. It belongs to a group of conditions called inflammatory bowel diseases. The disease can affect the entire digestive system and cause symptoms such as diarrhea, serious weight loss, abdominal pain, general fatigue and others.

The clinical picture is very similar to ulcerative colitis, and this makes it difficult to differentiate them.

Both conditions can lead to serious consequences if not treated appropriately, and therefore their timely diagnosis is very important. In addition, for making a correct diagnosis, other disturbances of the gastrointestinal tract such as bacterial infections must first be distinguished and excluded.

Who is at higher risk of Crohn's disease

Besides genetic predisposition, other risk factors [ref.3] predisposing to the development of the disease are considered disorders in the intestinal flora (dysbiosis), infections of the digestive system, the use of antibiotics at an early age, smoking, etc.

Crohn's disease is a chronic inflammatory disease, which means that periods of remission alternate with periods of exacerbation, characterized by a pronounced symptomatology. Unlike ulcerative colitis, it can affect different parts of the entire digestive tract. 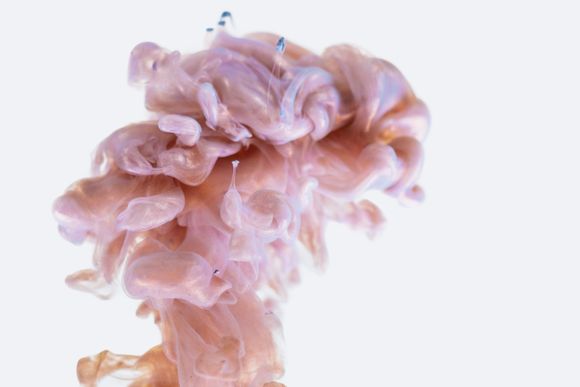 Most often it is the small or large intestine, but sometimes the duodenum or stomach may be affected. For this reason, the clinical picture may have personal differences, but nevertheless there are some common symptoms of gastrointestinal inflammation, which can also be caused by Crohn's disease. These are:

In case of suspected Crohn's disease or manifestation of some of the above symptoms, consultation with a doctor is necessary, since the disease has a serious prognosis and can lead to dangerous complications.

What are the complications of Crohn's disease

If it remains undiagnosed or is not treated promptly and adequately, Crohn's disease can have serious consequences. [ref.4]

An example of such complications are: 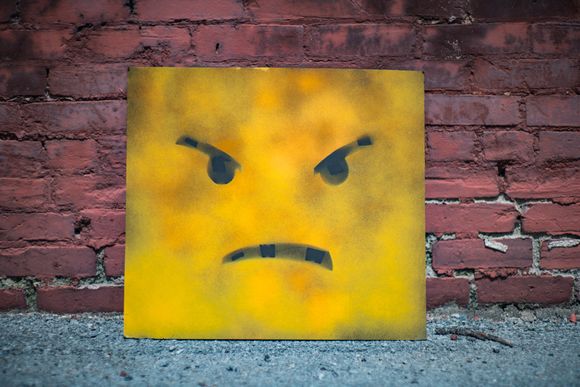 Patients suffering from Crohn's disease have an increased risk of developing cancer and frequent monitoring by a doctor is necessary.

How is Crohn's disease diagnosed

As already mentioned, the disease is difficult to diagnose, since the symptoms vary from person to person and are also very similar to those of a number of other diseases of the digestive system.

There are different approaches to the detection of the disease, and it will most likely be necessary to carry out a combination of tests to confirm its presence. This usually involves combining a general physical examination with laboratory tests, endoscopy and / or imaging techniques at the discretion of the gastroenterologist.

They are the gold standard in the diagnosis of Crohn's disease, because they allow the detailed looking of parts of the gastrointestinal tract for pathological changes. For this purpose, a small camera is used, which is inserted on top of a thin hose. Endoscopic studies are:

Sometimes in endoscopic examination, a biopsy is taken from some parts of the digestive tract at the discretion of the doctor. The aim is histological examination of the tissues taken for pathologies. 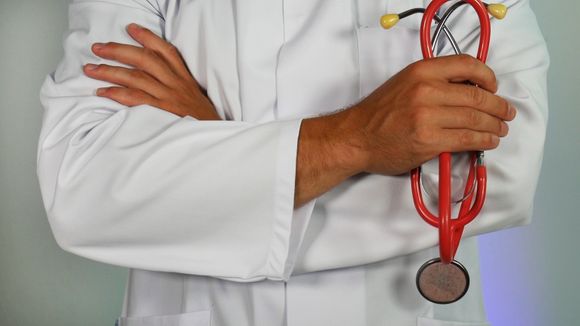 In more severe cases where there are complications, it is often necessary to use diagnostic imaging methods. Such are MRI, computed tomography (CT), as well as ultrasound. MRI and CT scans may show the severity of complications such as fistulas. In contrast, ultrasound is used mainly in emergencies [ref. 5], when rapid diagnosis is required.

Treatment of the disease depends on its severity, as well as which part of the digestive system it affects. There are various medical therapies that relieve symptoms and allow patients to control the disease, but unfortunately no treatment is available that leads to complete recovery. Surgery is often required to remove the damaged parts. Some patients require more than one operation [ref. 6].

Treatment with pills aims to suppress inflammation. This not only leads to relief of symptoms, but also allows the affected tissues to recover. Proper therapy aims to increase the periods of remission of the disease at the expense of reducing acute phases.

As with all diseases of the digestive system, an important part of controlling the disease is also compliance with an appropriate diet. It is good to avoid irritating foods that cause increased symptoms and discomfort. Such are foods rich in fiber, flavored with strong spices or chillies. The diet to be followed is also individual and it is good to be prepared by a specialist.

The causes of Crohn's disease are complex. This condition is the result of a combination of genetic factors, environmental factors and lifestyle, many of which are unknown.

Many of the main genes associated with Crohn's disease, including NOD2, ATG16L1, IL23R and IRGM, are involved in the function of the immune system. Proteins produced by these genes help the immune system to adequately recognize and respond to bacteria on the lining of the digestive tract. Many of the proteins play a role in autophagy, a process that cells use to destroy bacteria and viruses. Variations in these genes can disrupt autophagy or otherwise alter the immune system's response to bacteria in the digestive system. In combination with other genetic and environmental factors, these changes can lead to chronic inflammation and lead to digestive problems characteristic of Crohn's disease.

Researchers have identified at least 200 genetic variations that affect the risk of Crohn's disease. Most of these variants are thought to work by fine-tuning the amount, timing and location of gene activity (expression). The mechanism by which many variants affect disease risk is unknown - although they probably alter the function of the immune system in some way. Taken together, the known genetic variations represent only a small percentage of the overall risk of Crohn's disease due to genetic factors.

There are few studies on the effects of herbs on improving symptoms of Crohn's disease. However, several stand out, which can bring relief to both sufferers in the active stage of the disease and help retain at the stage of remission. [ref.8]

For patients in an active form of the disease, those herbs are promising: