Savory has a number of beneficial health properties, especially for sufferers of metabolic syndrome, insulin resistance, cardiovascular problems. Its wonderful aroma makes its daily use easy. 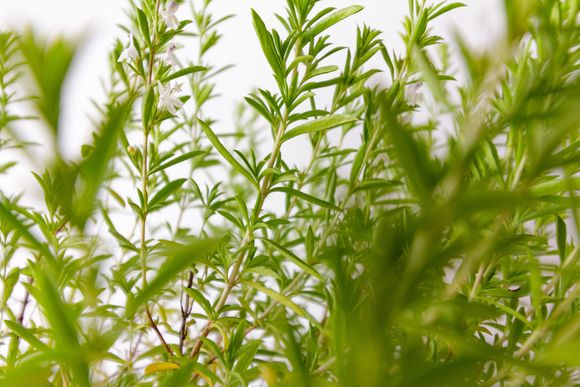 A little-known fact is that savory is a good helper for those suffering from metabolic syndrome (insulin resistance) due to its numerous effects on various organs and systems affected by the condition. In this article we will consider what beneficial effects the savory has on your body and metabolism.

The information was taken from A Review of the Benefits of Satureja Species on Metabolic Syndrome and Their Possible Mechanisms of Action, 2015, Journal of Evidence-Based Complementary & Alternative Medicine. [ref.1]

What is Metabolic Syndrome

Metabolic syndrome is also known as insulin resistance. The condition has a direct impact on cardiovascular disease and affects too many people. It is a set of metabolic disorders.

In order for someone to be diagnosed with the disease, it is necessary to have at least three of the following 5 characteristics: 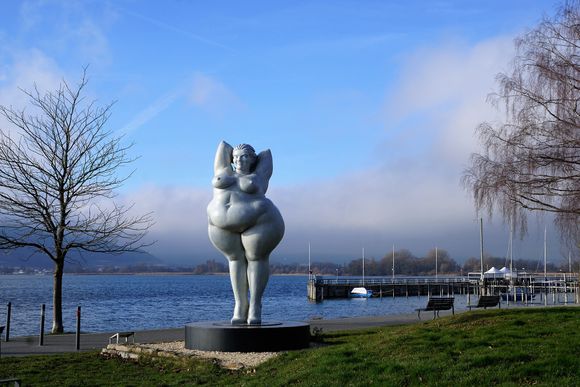 There are 6 components of metabolic syndrome that are associated with cardiovascular disease: abdominal obesity, atherogenous dyslipidemia (plaque formation in blood vessels), increased blood pressure, insulin resistance with or without glucose intolerance, pro-inflammatory state and prothrombotic state (propensity to blood clots).

The critical consequences of metabolic syndrome are the development of type 2 diabetes mellitus, hypertension, dyslipidemia and atherosclerotic vascular diseases, especially diseases of the coronary arteries.

Sedentary lifestyle, unhealthy nutrition and genetic factors contribute significantly to the development of the disease.

In women, insulin resistance is often associated with polycystic ovary syndrome (PCOS), which is a common cause of infertility.

Herbs and Medicinal Plants That May Improve Metabolic Syndrome

A number of medicinal plants are being studied because of their potential to regulate various aspects of the disease, including: 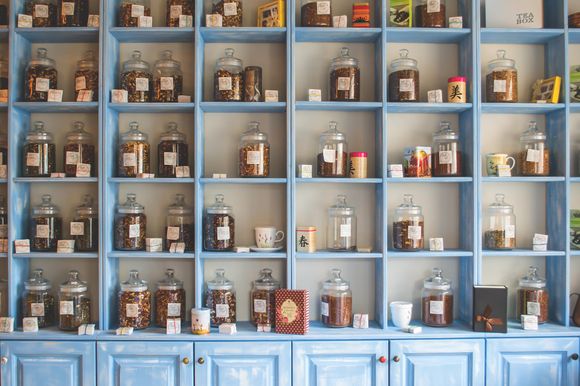 Savory Has Many More Effects

All of the above herbs have their limitations and relatively narrow spectrum of action, unlike the savory, which seems to possess an entire arsenal of weapons specifically aimed at manifestations of metabolic syndrome and insulin resistance.

It has the following actions:

Here we will consider some of them in more detail.

According to several studies, savory has remarkable antioxidant activity - it neutralizes free radicals. Probably this is due to the substances it contains: triterpenoid, carvacrol, tannin, steroid and flavonoid components. 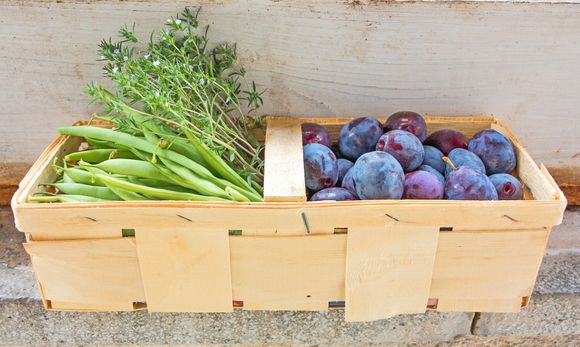 Some studies have found that the savory can lower the blood sugar level when it is too high (hyperglycemia). The antioxidant activity of the herb is thought to play a role in this. [ref.2]

Several studies have shown that savory can lower levels of bad cholesterol (LDL) and triglycerides in the blood, while raising the level of good cholesterol (HDL).

Another reason may be the antioxidant effect of the savory, which neutralizes the free radicals formed during inflammation. Also, flavonoids can inhibit the release of histamine and the expression of pro-inflammatory cytokines by mast cells. 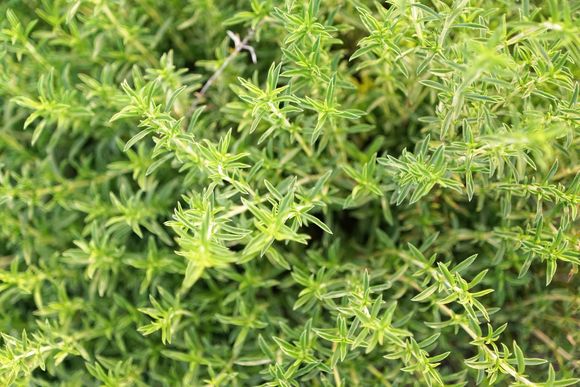 According to a 2016 study, essential oils of two types of savory - S. thymbra and S. parnassica, exhibit significant antioxidant and antiproliferative actions (inhibit the multiplication of cancer cells), mainly due to their main components: carvacrol and thymol. [ref.3]

How to Use Savory

There are different ways you can use savory.

For tea (infusion): the leaves are poured with boiling water and allowed to steam for 2 to 15 minutes depending on your taste, then strain and drink.

To prepare a decoction: pour the leaves with cold water, which is left on the hob to boil. Boil for 15 to 30 minutes, then strain.

In the kitchen: savory wonderfully complements dishes of fish, appetizers of raw vegetables, stews, sauces and much more.

Savory is becoming of great interest and is being examined more thoroughly as a medicinal plant. And while we wait for the results - what's better than a good old gypsy pie with oil, paprika and savory?