Gastritis is an acute or chronic disease of the digestive tract, which is characterized by inflammation of the mucous membrane of the stomach. What are the causes, how to recognize the symptoms, is there a treatment and what diet to follow?

Gastritis can be an acute or chronic disease of the digestive tract, which is characterized by inflammation of the mucous membrane of the stomach. Since this condition is very common, here you will find information about the causes of its appearance, how to recognize its symptoms, is there a treatment and what diet to follow if we suffer from it.

Gastritis develops when the protective layer of your gastric mucosa is disturbed. This allows digestive juices to attack the mucous membrane, leading to its inflammation. It can be acute or chronic. Acute inflammation occurs relatively quickly, and with proper treatment it subsides completely in a short time. Chronic gastritis requires more perseverance and carries more risks.

The root causes of the appearance of gastritis can be varied and numerous. It may be due to:

The most common causative agent of chronic gastritis is the bacterium Helicobacter pylori. It colonizes the stomach of over 50% of the population [ref. 2], although it is not mandatory for all infected to have symptoms. H. pylori is a high risk factor for the development of other serious stomach diseases such as ulcers and cancer, and because of this it is important to be diagnosed on time. 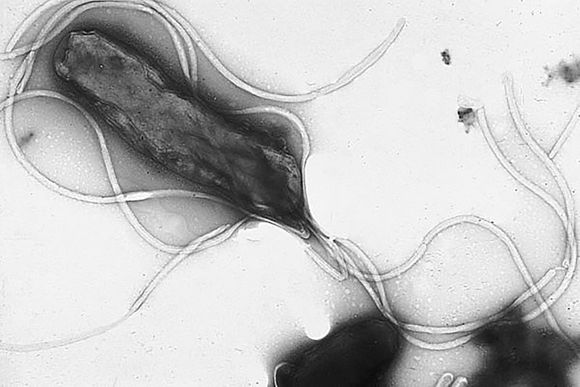 This group of medications includes most pain medications such as ibuprofen, aspirin and diclofenac. They have a very aggressive effect on the mucous membrane of the stomach and are necessarily taken after eating. Their systemic use can lead to the development of chronic or acute gastritis.

Alcohol can disrupt the mucous membrane, protecting the gastric mucosa, and this can lead to its damage. Abuse of it is more likely to provoke the appearance of acute gastritis.

In this condition, part of the bile discharge returns to the stomach, and sometimes into the esophagus. This can lead to inflammation of the gastric mucosa.

There is also autoimmune gastritis - the body attacks its own stomach cells and in particular the so-called parietal cells. This condition is associated with vitamin B12 deficiency [ref. 4], as well as the presence ofother autoimmune diseases.

Symptoms of gastritis may be different. In acute conditions, the most common are: 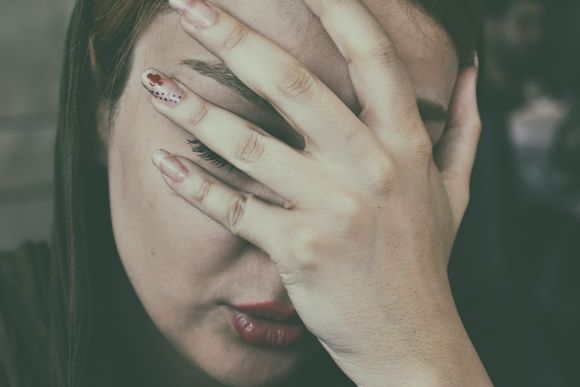 Chronic gastritis, in turn, does not always show symptoms. It often is characterized by alternating phases of no symptoms and phases of acute symptoms such as:

It is necessary to consult a doctor if we experience acute symptoms, if they do not pass away more than a week and if they do not succumb to lifestyle changes.

How is gastritis diagnosed

An upper endoscopy is usually performed when gastritis is suspected. The endoscope is a thin tube that ends with a camera. It is inserted through the mouth and carefully inspects the esophagus, stomach and duodenum. A microbiological sample can be taken to be examined for the pathogenic bacteria H. pylori.

If the presence of H. pylori is suspected, a fecal, blood or a breath test may also be done.

What are the possible complications of gastritis

If properly and timely treated, acute gastritis rarely leads to complications. However, in chronic gastritis this happens more often. If not treated, it can lead to serious disorders of the gastric mucosa and ulcer, which in more acute cases can lead to internal bleeding. Also, H.pylori increases the risk of developing oncological diseases [ref. 5].

Other possible complications are [ref. 6]:

Proper treatment of gastritis depends on the root cause of its occurrence. If it is caused, for example, by the use of pain medication or alcohol, then their cessation should be sufficient to resolve the symptoms. 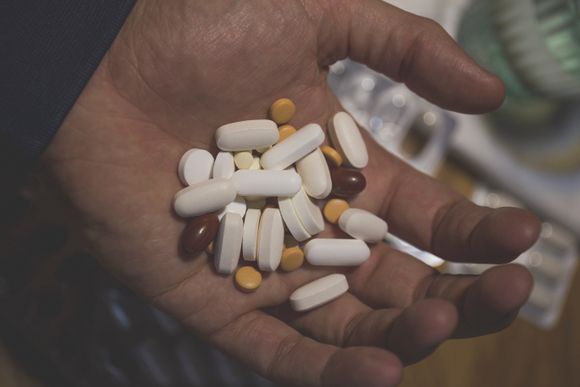 Drugs used for the treatment include:

The diet and lifestyle are of paramount importance for maintaining the good condition of the digestive tract. A main recommendation in observing a diet is to take foods that do not irritate the digestive tract and do not cause the appearance of symptoms.

It is advisable to avoid aggressive agents such as strong spices, hot, preservatives and fatty foods. You need to process food by boiling or baking with minimal or no amount of fat and salt. Frying is highly contraindicated and should be avoided at all costs. 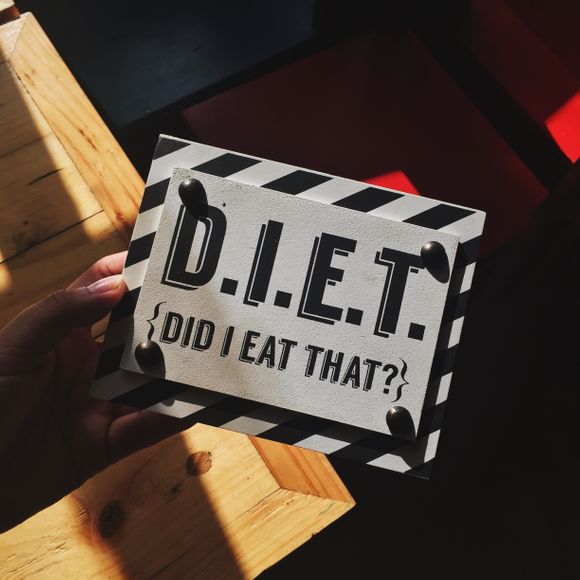 Avoiding certain foods and drinks, as well as taking others, can help to control gastritis. Examples of such are listed below.

Foods and drinks to avoid:

Food and drink to take:

It is worth noting that the establishment of the right regime should be done under medical supervision. Although there are general recommendations that we should follow, it also has an individual character. 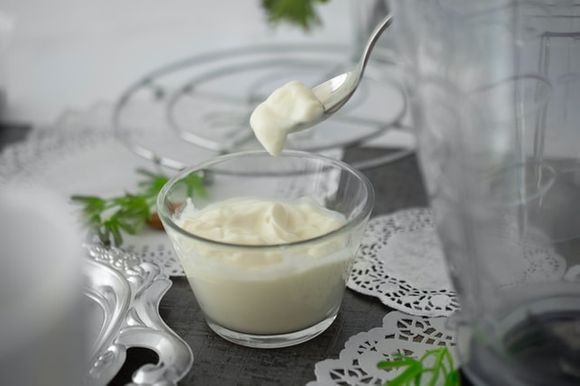 Some herbs may alleviate the symptoms of gastritis. As with any therapy, and in this case it is very important to talk to your doctor before starting treatment. It should be taken into account that herbs may interact with drugs or other supplements, and some herbs may not be suitable for people with certain medical conditions.

Unless otherwise prescribed, the infusion is usually prepared by pouring 1 tsp herb with a glass of hot water. Leave to steam for 5 to 10 minutes if you have used leaves or flowers and 10 to 20 minutes for roots. Drink 2 to 4 cups a day. You can use tinctures from herbs alone or in combination, as noted.