What are the first symptoms of pregnancy, how to deal with the inconvenience some of them cause and when to consult a doctor. 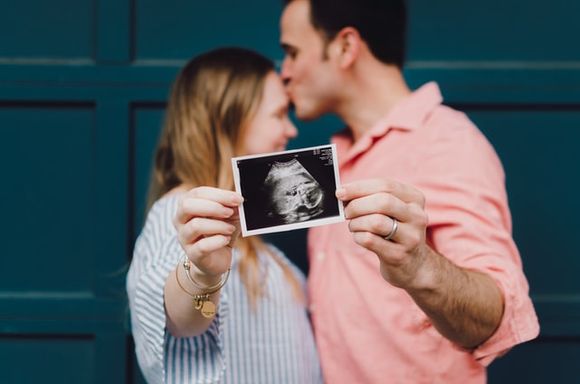 Planned or accidental, any pregnancy causes a storm of emotions, excitement, worries and hopes. In this article you will learn what are the first symptoms of pregnancy, how to deal with the inconvenience some of them cause and when to consult a doctor.

Perhaps the earliest possible symptom of pregnancy is implantation bleeding and implantation pain. They occur about 7-10 days after ovulation if fertilization occurs. These symptoms occur only in some women, and many pregnancies begin without any bleeding or pain.

Implantation bleeding and pain occur with the implantation or "nesting" of the fertilized and fissory egg in the mucous membrane of the uterus (endometrium).

Fertilization occurs in the fallopian tubes that connect the ovaries to the uterus, and the fertilized egg needs about aweek before it reaches and is implanted into the uterus and begins production of the pregnancy hormone - human chorionic gonadotropin (CHG). 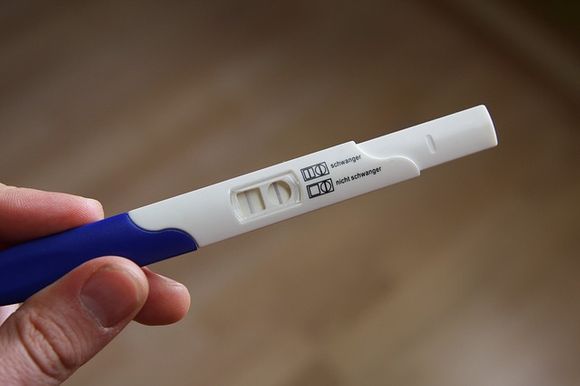 Its level also measures pregnancy tests and therefore, before implantation, it is not possible to determine whether or not fertilization has occurred. Home pregnancy tests are done a week after the delay of menstruation for greater accuracy. Previously, the still low level of HMG may not be taken into account and give a false negative result. Blood tests are much more accurate.

Usually, a woman understands that she is pregnant in the fourth week of her pregnancy when her menstruation is late. This is because the first day of the last menstruation isconsidered to start , since it is usually not known whenexactly fertilization occurred.

When to seek medical attention

If we have received a positive result from the pregnancy test (it may also be a blood test), it is time to visit our obstetrician and gynecologist. [ref. 4] 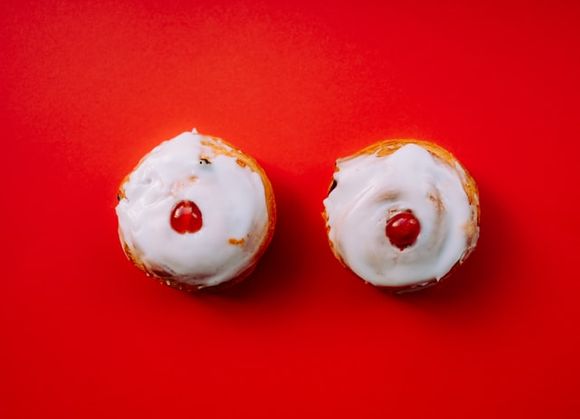 The initial symptoms of pregnancy too much resemble those of premenstrual syndrome (PMS). This is because after ovulation begins a strong increase in the hormone progesterone - as its name suggests (from Greek, assisting pregnancy), it promotesfetal retention and wear and tear o