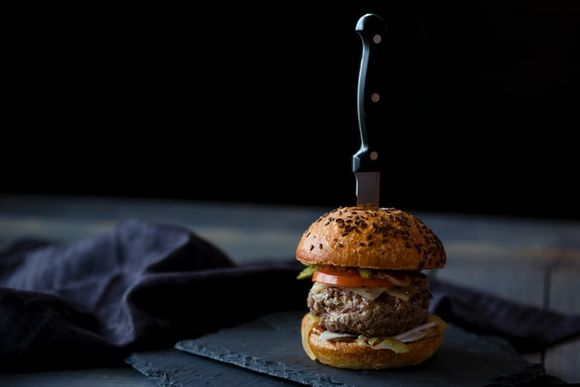 Indigestion or in medical terminology - dyspepsia [ref. 1], manifests itself as burning pain in the upper half of the stomach, which subsides and intensifies regularly, but still most of the time it is there.

Photo by Lidye on Unsplash

Indigestion or in medical language - dyspepsia [ref. 1], manifests itself as burning or gnawing pain in the upper half of the stomach that subsides and intesifies, but still most of the time it is felt.

Usually dyspepsia is not considered a dangerous condition, but it can be a sign of a serious disease, such as gastric ulcer. Therefore, people who experience these symptoms and are over the age of 50 have recently lost weight for unclear reasons, have difficulty swallowing, severe bouts of vomiting, a feeling of a lump in the stomach, and especially if they notice black stools (in a bleeding ulcer), they should necessarily seek medical attention.

As we said, gastric ulcer [ref. 3] can be one of the serious causes of indigestion or dyspepsia. Another cause of the characteristic symptoms may be stomach acids or reflux, since some of the stomach acid is "returned" to the esophagus, and this causes burning chest pain.

Another serious cause may be a disease of the liver or pancreas [ref. 4]. 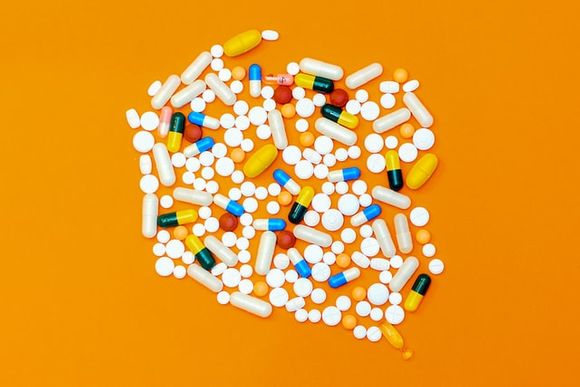 Photo by Michał Parzuchowski on Unsplash

Some medications can also lead to dyspepsia, but in these cases it is reversible when the drug is discontinued. In these cases, the doctor may prescribe another, similar drug. An example of medications that can cause dyspepsia are some anti-inflammatory painkillers.

How to relieve the symptoms of indigestion yourself

There are a few things [ref. 5] that we can do to alleviate the symptoms of dyspepsia or indigestion before we have resorted to medication. 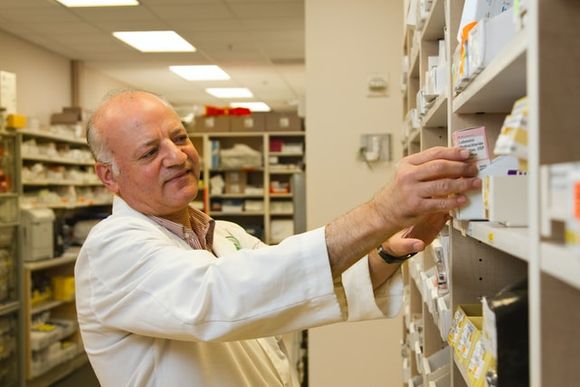 Depending on the causes of indigestion or dyspepsia, the doctor may approach the case differently. If the cause is infection with the bacterium causing ulcer - Helicobacter pylori [ref. 6], antibiotic treatmenta nd intake of antacids (medicines used to neutralize the acid in the stomach). This happens under close medical supervision and monitoring of the condition. It is essential that we take the medications exactly as prescribed, and the antibiotic should by no means be stopped prematurely, even if we feel better.

At the discretion of the doctor, especially if taking medication does not alleviate the condition, an endoscopic examination can be carried out, in which a camera is inserted into the stomach through a thin tube and the doctor can examine the condition of the mucous membrane.

Bowel condition can also be traced through an X-ray or computer ct scan.

Role of herbs in relieving symptoms of dyspepsia

There are several herbs that have been included in clinical trials for effectiveness and have given good results [ref. 11] in alleviating symptoms of dyspepsia and indigestion. They are discussed in detail in the article" 7 herbs that relieve indigestion and dyspepsia", and here we will only mention them.

What is functional dyspepsia

Unfortunately, in many cases no apparent cause of dyspepsia is found, and then it is taken as a "functional dyspepsia" [ref. 7]. It occurs more often in women. Other risk factors for the onset of functional dyspepsia are physical or sexual harassment in childhood, anxiety and depression.

There is no scientific evidence for the effectiveness of alternative treatments for functional dyspepsia, but under medical supervision some herbs can be used to relieve symptoms.

Lowering stress and applying relaxation techniques is also important for dealing with functional dyspepsia, especially if the cause of it is psychological.

*The gene determines the appearance of agiven feature and may have different allele states (e.g. color gene, yellow and green alleles).